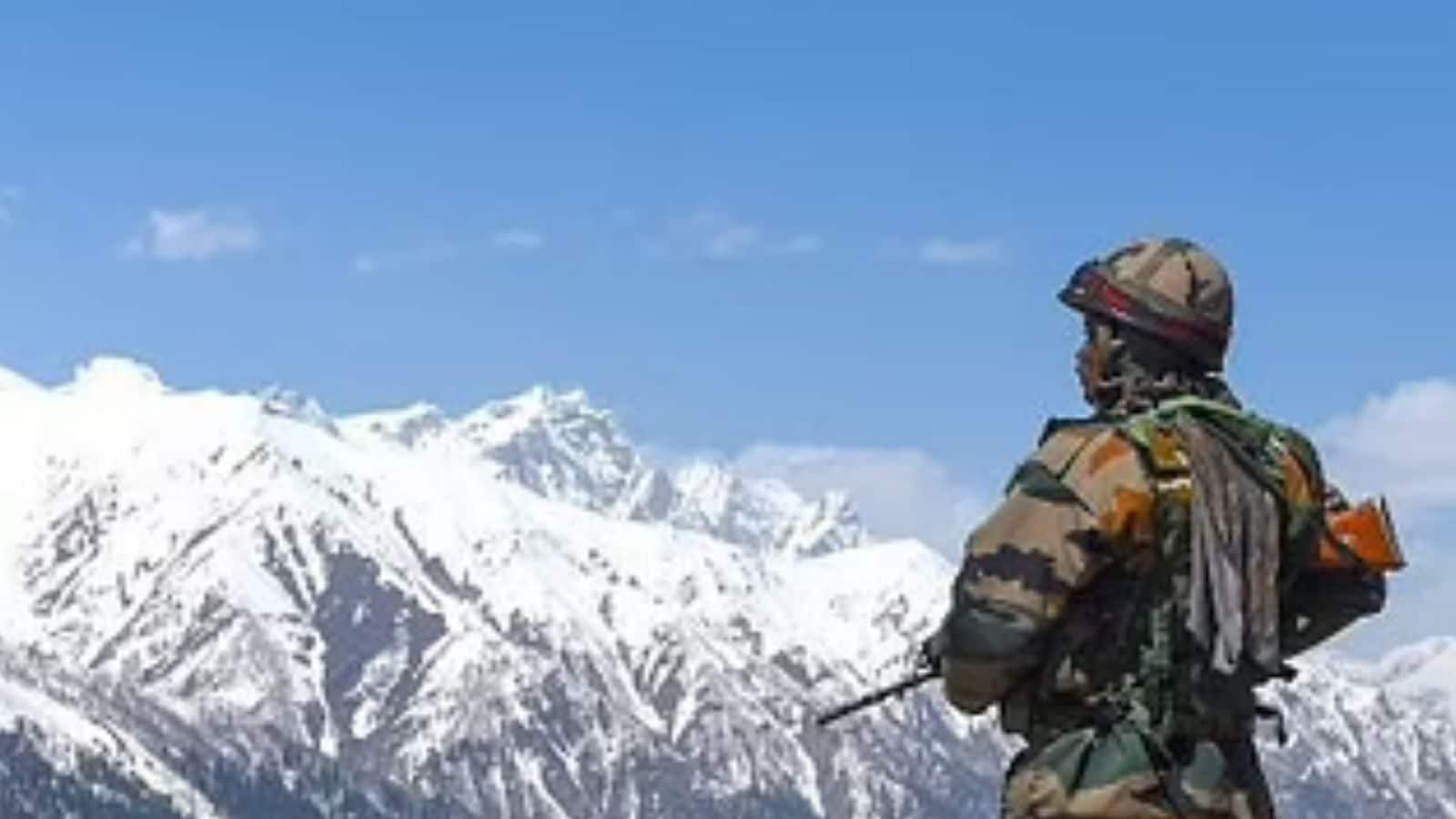 The 14th round of talks between the Indian and Chinese senior military commanders to discuss disengagement at the remaining friction points at the Line of Actual Control (LAC) in eastern Ladakh ended in a stalemate, even as government sources told News18.com that they were “constructive”. The talks started at 0930 hours on Wednesday at the Chushul-Moldo meeting point on the Chinese side and went on for nearly 13 hours to conclude at 2230 hours.

According to government sources, the talks were constructive yet they did not yield any forward movement even with respect to a “full disengagement” at the Hot Springs area where less than a platoon strength of around 20 troops continue facing each other.

As reported by News18.com on Tuesday, the “complete disengagement” at the Hot Springs area featured in the agenda of the talks. The disengagement at this friction point was already agreed upon by the two sides during the 12th round of military commanders’ talks, but was not fully implemented.

Disengagement at other friction points and establishing confidence between the two opposing forces ahead of the approaching summers in eastern Ladakh — when the snow melts, passes open and movement of troops becomes easier -also featured in the talks, the sources had said.

One reason for the stalemate reached in the latest round of talks, the sources said, was disagreement on who made the first attempt to change the status quo at the LAC, back in April 2020.

“Each side put the onus of initiating the escalation in May 2020 on the other and this led to a disagreement on who made the first attempt in 2020,” a source in the government told News18.com.

Army chief General MM Naravane said on Wednesday it was China who had made attempts to unilaterally change the status quo, but that was met with a robust response from the Indian Army and that India was able to thwart this design.

He had also said to expect every round will have an outcome is “unreasonable” and a number of rounds will be required to deal with the situation and resolve them one at a time.

Lt. Gen. Anindya Sengupta, who took charge of the 14 corps recently, led the Indian delegation in the latest round of talks, while the Chinese delegation was led by Major General Yang Lin, who is the People’s Liberation Army (PLA) commander of the south Xinjiang military district. The delegations had both military and diplomatic representatives.

A joint statement released by New Delhi and Beijing on Thursday stated that the two sides had a frank and an in-depth exchange of views for the resolution of the relevant issues along the LAC in the Western Sector.

“They agreed that both sides should follow the guidance provided by the State Leaders and work for the resolution of the remaining issues at the earliest,” the statement said, while it was noted that this would help in restoration of peace and tranquility along the LAC in the Western Sector and enable progress in bilateral relations.

The statement also said the two sides also agreed to consolidate on the previous outcomes and take effective efforts to maintain the security and stability on the ground in the Western Sector even during winter.

“The two sides agreed to stay in close contact and maintain dialogue via military and diplomatic channels and work out a mutually acceptable resolution of the remaining issues at the earliest,” it said, while adding that it was also agreed that the next round of the commanders’ talks should be held at the earliest.

India and China continue to remain locked in a military standoff at the LAC in eastern Ladakh since May 2020.

The past 13 rounds of military commanders’ talks between the two sides had led to a disengagement at two friction points along the LAC — the critical Finger 4 area of the north bank of Pangong Tso in February last year and, six months later, at Gogra or Patrol Point 17 A.

Gen. Naravane on Wednesday highlighted that a partial disengagement was carried out mutually by India and China after a sustained dialogue, but the threat by no means has reduced.

A general mistrust between the two sides — something that was to be addressed in this meeting and will also be discussed in the subsequent ones — was also a factor that led to the stalemate.

The army chief had also said that any de-induction of troops will have to be preceded by disengagement, confidence building and de-escalation by both sides. Stating that it is possible to resolve differences through dialogues, he said the talks help both sides understand each other’s viewpoints, perceptions and reach an agreement which is a win-win for both sides. 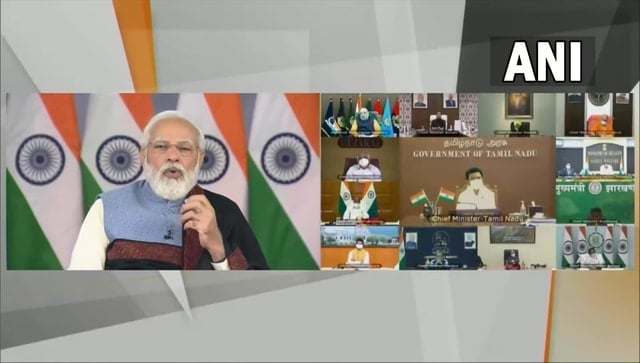