Extreme weather events in India killed 1,750 people in 2021, the lowest since 2010 or over the past 10 years, as per official data. This was also close to 11 per cent less than total deaths reported under this category in 2020.

The year, however, was the fifth warmest since record-keeping began in 1901, as per ‘Statement on climate of India during 2021’ by the union ministry of earth sciences (MoES). The warmest year recorded in India so far is 2016, when temperatures were 0.71 degrees Celsius above the long period average (LPA).

In the last 10 years, or since 2010, close to 35,000 people have been killed in India due to extreme weather events, as per data from the MoES. Highest number of deaths were reported in 2013 when 8,024 people were killed due to extremely heavy rainfall, floods, landslide, lightning, cyclonic storms, cold wave, dust storm, gale, hailstorm, snowfall among others. This was also the year when northern India witnessed massive floods with the Kedarnath tragedy recording over 5,000 deaths alone.

In 2015, the year with the second highest deaths due to extreme weather events, 4,019 people were killed. During the remaining years, the toll was lower than 3,000.

(Deaths due to extreme weather events in India)

In 2021, out of 1,750 reported deaths, 172 were due to cyclones, 759 due to floods, heavy rain and landslides while 787 were due to lightning and thunderstorms. The remaining 32 were due to cold wave, dust storms, gale, hailstorm or snowfall. (Cyclones in North Indian Ocean since 2016)

Among these five, the most devastating was ‘extremely severe cyclonic storm’ Tauktae, which formed in the pre-monsoon season over Arabian Sea in May. It claimed 144 lives from Kerala in the far southern part of India to Gujarat in the northwest. (‘Very heavy’ and ‘extremely heavy’ rainfall in India since 2012)

In 2021, 759 people were killed due to floods, heavy rains and landslides, with 215 fatalities in Maharashtra alone. This is followed by 143 in Uttarakhand, 55 in Himachal Pradesh, 53 in Kerala and 46 in Andhra Pradesh. 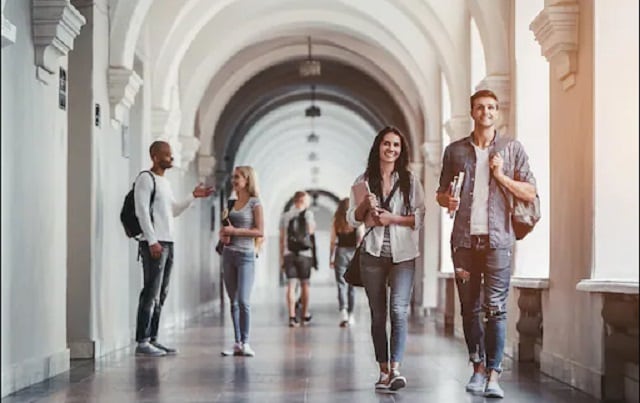