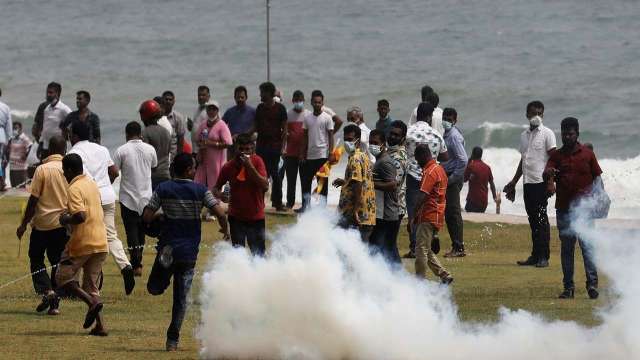 Sri Lanka is facing the worst economic situation ever which has led to a situation of civil war. On Monday, Prime Minister Mahinda Rajapaksa resigned under pressure from the opposition but violence does not seem to end. Bloody clashes are taking place on the streets between the supporters and opponents of the Rajapaksa family.

So far 5 people, including a ruling party MP, have died in the violence between pro and anti-government protesters. The biggest clashes since the economic crisis hit the island nation, started on Monday morning when supporters of the Rajapaksa family went on the rampage. The loyalists attacked unarmed protesters camping outside the President’s office in downtown Colombo since April 9.

By evening, the protesters hit back, setting fire to buses, destroying the memorial built for the parents of President Gotabaya Rajapaksa and his brother Mahinda Rajapaksa and setting ablaze their family home in Hambantota, around 250 km from Colombo. The houses of three former ministers and two MPs were also torched.

1. The clashes started when pro-government protesters started toppling the tents of the people protesting in Galle Face. Counter-violence started after the government supporters attacked the protesters. 138 people were injured during this clash in Colombo. They have been admitted to Colombo National Hospital. It is believed that President Gotabaya Rajapaksa can deploy the army in major cities.

2. Ruling party MP Amarakeerthi Athukorala opened fire and critically wounded two people blocking his car in Nittambuwa, and was later found dead after trying to take refuge in a nearby building, officers said.

3. Both President Gotabaya and former Prime Minister Mahinda condemned the violence on Twitter, only to be slammed by critics who held them directly responsible for the attacks that police failed to prevent or arrest, despite being present in large numbers.

4. Cricket star Kumar Sangakkara tweeted, “The only violence was perpetrated by your ‘supporters’ – goons and thugs who came to your office first before going on to assault the peaceful protestors.”

5. Sri Lanka is going through the worst economic crisis since its independence in 1948. In view of this, Bangladesh has extended the repayment period of USD 200 million given through currency swap by one year. Sri Lanka had to repay the loan in 3 months, but now it has got stuck in a serious financial crisis. After this Bangladesh has extended the loan repayment period.

7. Sri Lankan stocks have been one of the worst performers in the world this year, according to a Bloomberg report.

8. A group of pro-government men pushed and continuously kicked activist Vimukthi De Silva, badly injuring her leg. She was at the spot to attend a discussion on the government’s environment policy.

9. A court case, in which Gotabaya Rajapaksa was indicted for embezzlement of nearly a million dollars, is pending.

10. Sri Lanka has suffered months of blackouts and dire shortages of food, fuel and medicines in its worst economic crisis since independence, sparking weeks of overwhelmingly peaceful anti-government demonstrations. 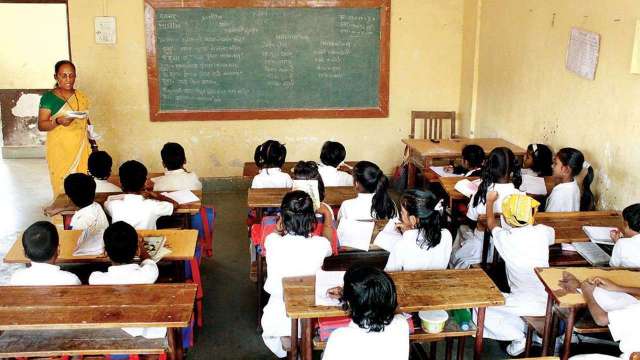