In what many call as the modern Titanic, a massive luxury liner ran aground off Italy’s Giglio island and toppled over into freezing waters on 13 January 2012, killing 32 people

In what is dubbed as modern-day ‘Titanic’, ten years ago, on 13 January 2012, Costa Concordia, a vast, luxury liner, had run aground off Italy’s Giglio island and toppled over into freezing waters, in a disaster that left 32 people dead.

The liner, carrying 4,229 people from 70 countries, ran aground while many passengers were at dinner.

As Italy marks the 10th anniversary of the Costa Concordia cruise ship disaster with a daylong commemoration that will end with a candlelit vigil, we take a look at what happened that fateful day and what were the consequences of such a tragedy.

More than 4,000 passengers and crew were on board when the ship crashed into rocks in the dark in the Mediterranean Sea, sending seawater rushing into the vessel as people scrambled for their lives. The ship’s captain, Francesco Schettino, had been performing a sail-past salute of Giglio when he steered the ship too close to the island and hit the jagged reef, opening a 230-foot gash in the side of the cruise liner.

Passengers struggled to escape in the darkness, clambering to get to the lifeboats.

Alaska resident Nate Lukes, who was on board with his wife and four daughters, recounting the horror was quoted as telling The Today Show, “There was really a melee… that is the best way to describe it. It’s very similar to the movie ‘Titanic.’ People were jumping onto the top of the lifeboats and pushing down women and children to try to get to them.”

Concordia survivor Georgia Ananias told the Associated Press, “I always said this will not define me, but you have no choice. We all suffer from PTSD. We had a lot of guilt that we survived and 32 other people died.” File image of the previously submerged side of the Costa Concordia cruise ship, off the coast of the Tuscan Island of Giglio, Italy. It took another two years before it was hauled away for scrap. AP

Passenger Ester Percossi recalled being thrown to the ground in the dining room by the initial impact of the reef gashing into the hull, which she said felt “like an earthquake.” The lights went out, and bottles, glasses and plates flew off the tables and onto the floor.

“We got up and with great effort went out on the deck and there we got the life vests, those that we could find, because everyone was grabbing them from each other, to save themselves,” she recalled. “There was no law. Just survival and that is it.” File image of Francesco Schettino, (right), the captain of the luxury cruise ship Costa Concordia, which ran aground in Italy. AP

After initial investigations into the incident, Prosecutor Francesco Verusio confirmed passenger allegations that Schettino abandoned the Concordia before all the passengers and crew had been evacuated.

In 2013, Schettino went on trial for manslaughter, abandoning ship and causing the shipwreck. Two years later in February, the court in Grosseto found him guilty and sentenced him to 16 years in prison for manslaughter, causing a shipwreck and abandoning the vessel before passengers and crew had been evacuated, as well as for giving false information about the gravity of the collision.

His final appeal in 2017 was rejected and he is now serving his sentence at Rome’s Rebibbia prison. Kevin Rebello, brother of Russel Rebello, a waiter who died in the shipwreck of the Costa Concordia cruise ship, arrives in the tiny Tuscan island of Isola del Giglio, Italy. AP

The Costa Concordia tragedy hit home after it was revealed that 32-year-old Russel Rebello, hailing from Naigaon, near Mumbai, was working on the ship as a 32-year-old waiter.

Kevin, his brother, was quoted as saying about that night to AFP, “He had been ill that night. He was in his cabin when it flooded with water. He rushed out barefoot in shorts and met a friend who lent him clothes… He helped people into lifeboats. He was still helping them when the ship tilted over sharply, and people fell into the water. No-one saw him after that.”

On 3 November 2014, his body was finally retrieved from the waters by the crews dismantling the vessel for scrap in Genoa.

A noon Mass will be held at Giglio’s church to honour the 32 people who died in the shipwreck, while survivors and relatives of the dead will place a wreath in the water where the hulking liner finally came to rest on its side off Giglio’s coast. 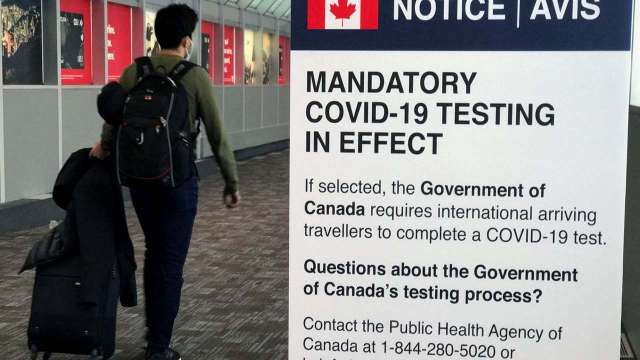