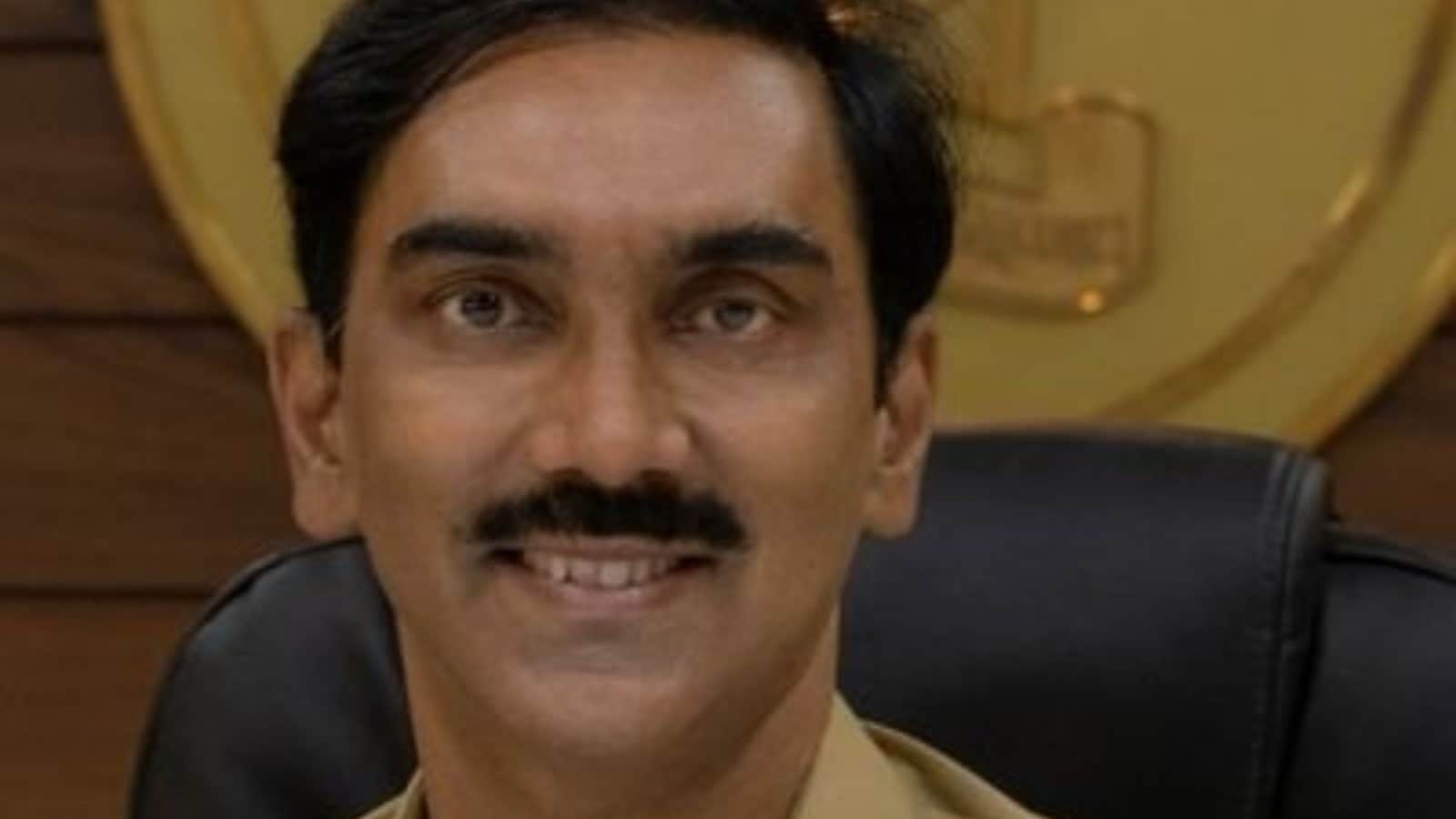 Pune Police Commissioner Amitabh Gupta took to Twitter to answer citizens’ questions about various law and order issues, and also dispensed pithy advice to a user who was in a dilemma about where he should relocate: Always listen to your wife. Gupta recently invited questions from people as part of the #LiveWithCPPuneCity initiative of the city police. A user on the micro-blogging site told the top cop that he was planning to relocate from Mumbai.

“I am thinking of Bangalore but my wife prefers Pune. What do you suggest?” he asked. Gupta, in a cheeky reply, said, “Both are lovely cities, but the rule book says ‘Always listen to your wife!’ Everyone including me does the same.”

To a query about wrong side driving, helmetless riding, and negligible police presence on the streets, the commissioner said, “You may not see cops on the road everywhere, but we have full control on people who need it. And, without a helmet wale badshah ko bhi hospital ka rasta dekhna padta hai (Without helmet, even a king ends up in the hospital).” When a user asked if it was necessary for traffic cops to take away vehicle keys from motorcyclists who jump the signal “inadvertently”, Gupta said, “Hamesha galti se signal todna zaroori hai kya? (Is it really necessary to jump the signal inadvertently every time?).

He also interacted with netizens about issues pertaining to the safety of those who travel to work late at night and the nuisance caused by beggars on the roads. The city police chief later thanked citizens for taking part in the interaction. “Thank you #Pune for the overwhelming response. I answered as many questions as I could in a limited time but….We will club and respond to all the remaining questions at the earliest as well,” Gupta said while signing off. 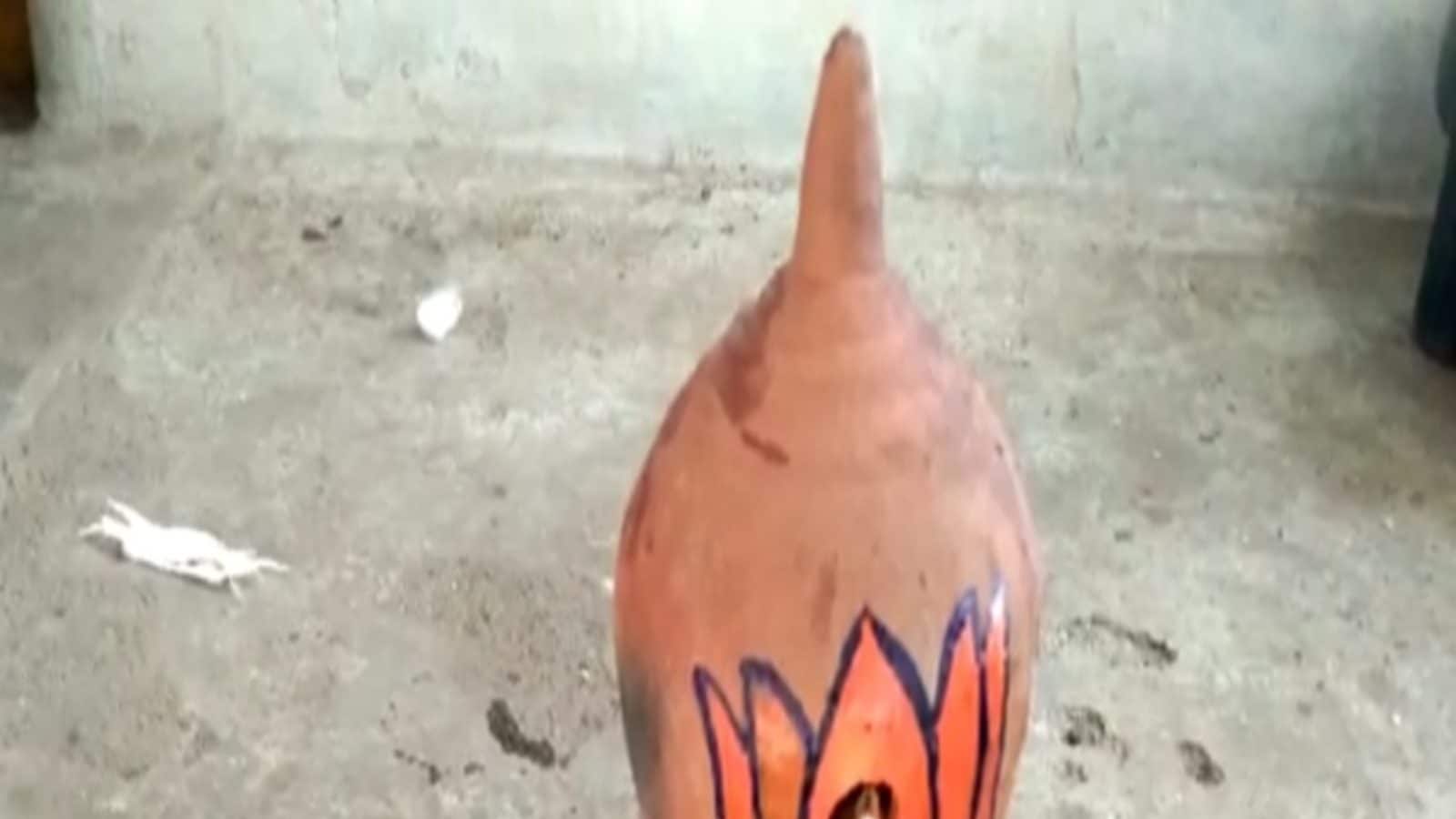 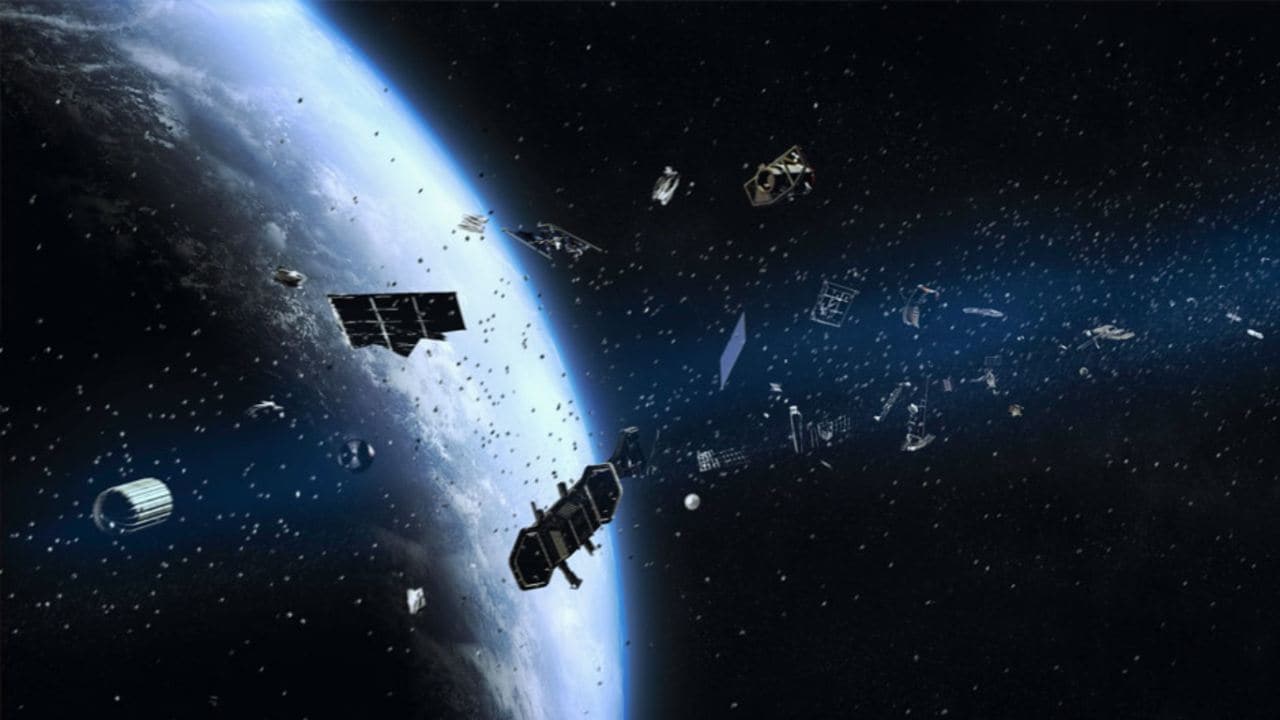