In a fresh jolt to the BJP, on Thursday (January 13), Mukesh Verma, MLA from Shikohabad Assembly constituency (Firozabad district in UP), resigned from the primary membership of the party alleging ‘lack of respect’ by the government towards backward classes and Dalits.

Verma is the seventh legislator, including two ministers, to have resigned from the BJP over the last three days.

“Since the voices of the backward classes, Dalits, unemployed youth, traders of medium and small scale industries and shopkeepers among others are being ignored, I am resigning from the primary membership of the party,” Verma stated in a letter to BJP state president Swatantra Dev Singh, as per PTI reports.

He said he will continue the ‘fight for justice’ under Other Backward Classes (OBC) leader Swami Prasad Maurya. Maurya, after resigning from the Yogi Adityanath-led cabinet on Tuesday, had alleged “gross neglect” by the BJP towards Dalits, backward classes, farmers, unemployed youth, and small traders.

As reported by news agency PTI, Verma, also an OBC leader, also sent a copy of the letter to the party’s national president JP Nadda. There are speculations that he will join the Samajwadi Party (SP).

In the recent past, Verma had met SP leaders amid rumours that the BJP would not field him in the upcoming polls. Avtar Singh Bhadana, Brijesh Kumar Prajapati, Roshan Lal Varma, Bhagwati Sagar, and Vinay Shakya are the five other leaders that quit the BJP in the last 36 hours. Verma could not be contacted over the phone.

On Tuesday, prominent OBC leader Swami Prasad Maurya had also quit the Uttar Pradesh cabinet, alleging negligence towards the backward classes, unemployed youths, and other groups that required attention in the state.

Soon after his resignation, Samajwadi Party chief Akhilesh Yadav posted of photo with Maurya on social media, applauding his stand for the backward classes and welcoming him into his party. Maurya has further said that he has no plans of returning to the BJP, which remains the ruling party in Uttar Pradesh.

Earlier today, Uttar Pradesh Minister Dharam Singh Saini has also resigned from the council of ministers. He is the third minister after Swami Prasad Maurya and Dara Singh Chauhan to quit the Uttar Pradesh cabinet ahead of the assembly elections in the state, which are set to kick off from February 10. 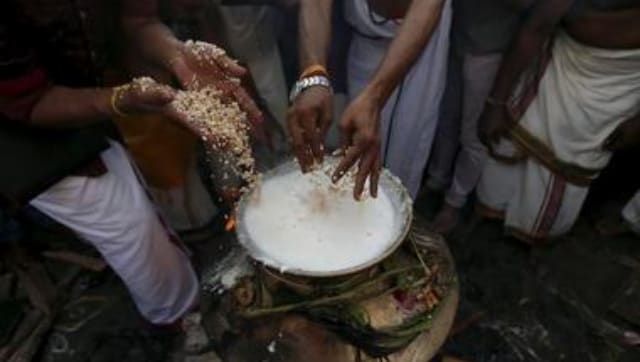 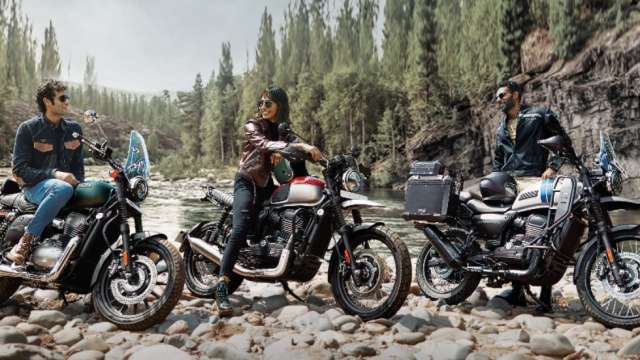