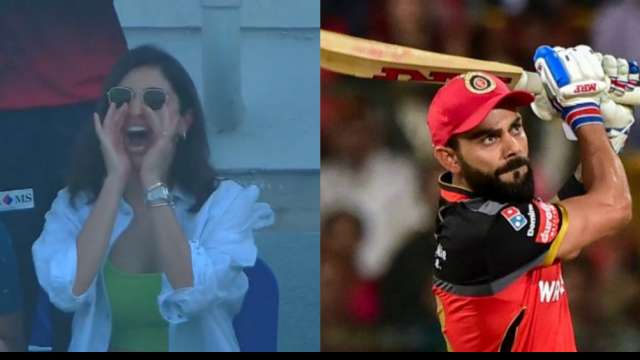 Virat Kohli, who was struggling for runs in this IPL looked good during the ongoing match between Royal Challengers Bangalore vs Gujarat Titans as Vrat Kohli made his first fifty of the season. Anushka Sharma, who has been attending all the games for the RCB was also spotted in this match.

With Virat reaching fifty, Anushka celebrated it more than him. Not just the fifty, she celebrated each run like it was a big milestone.Anushka got up from her seat to applaud his husband’s much needed half-century. Watch Anushka Sharma cheering for Virat Kohli after he reached fifty.

Kohli will be a relieved man with this half-century as it had been a long time he had got a big score, not just in IPL but in international cricket.

Kohli was having a nightmare time with the bat as the ex India skipper slumped to back to back golden ducks and managed to score only 9 runs in the last three matches. The loyal fans who always stood by their hero was waiting patiently to see him get back to form. He finally does it and brings up his half-century in 45 deliveries.

Royal Challengers Bangalore have set a target of 171 runs as Virat Kohli along with Rajat Patidar both scored half-centuries for the team whereas Pradeep sangwan was the pick of the bowlers from Gujarat Titans as he managed to pick 2 wickets during his spell of 4 overs and gave away only 19 runs. 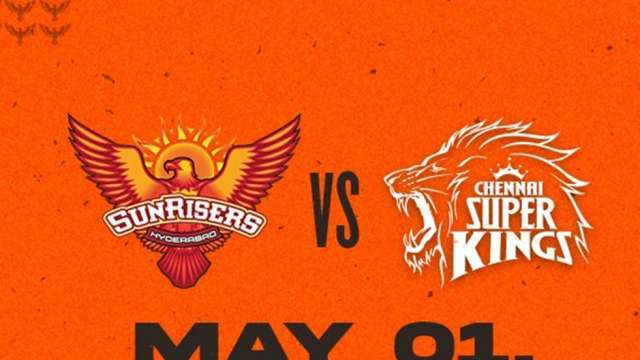