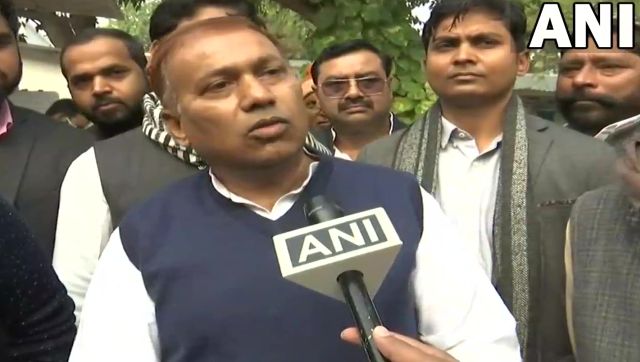 An OBC leader from Shikohabad constituency in Firozabad, Mukesh Verma said that his resignation was because the BJP had neglected the backward and minority communities in the state of Uttar Pradesh

Mukesh Verma, an MLA from Firozabad in western Uttar Pradesh, is also an OBC (Other Backward Class) leader. ANI

An exodus of sorts is taking place in the Bharatiya Janata Party.

Ahead of the Uttar Pradesh Assembly elections, another BJP MLA from Uttar Pradesh, Mukesh Verma, has resigned from the party. His exit from the BJP marks the seventh such incident in the past three days.

Take a look at who he is and the recent exits from the saffron party.

Who is Mukesh Verma?

He is also an OBC (Other Backward Class) leader like Swami Prasad Maurya, who triggered the exits from the party on Monday.

In his resignation letter, which he has posted on Twitter, he writes that “in the past five years of the BJP government in UP no attention was given to the leaders and public representatives of the Dalit, backward and minority communities and the Dalits, backward farmers and unemployed were neglected.

“For this reason, I resign from the primary membership of the Bharatiya Janata Party.”

Speaking to ANI after announcing his resignation, he said, “Swami Prasad Maurya is our leader. We will support whatever decision he takes. Many other leaders will join us in the coming days.”

Following in others’ footsteps

The BJP received an initial jolt on Monday when OBC leader Swami Prasad Maurya resigned from the Yogi Adityanath cabinet.

In his resignation letter he said that “negligent attitude towards Dalits, backward, farmers, unemployed youth, small and medium businessmen” as reasons behind his decision.

Rumours were rife that he was expected to join the Samajwadi Party after a ‘welcome’ post by Akhilesh Yadav on Twitter. However, he clarified that he had not joined the SP (yet). “I have only resigned as minister. Will announce my decision on 14 January.”

Verma said that he had spoken to the chief minister and other senior leaders but nothing was done.

Vinay Shakya, another BJP MLA, also resigned from the party on Monday. However, his daughter, Riya, alleged that her father had gone missing after her uncle and grandmother took him to Lucknow from Auraiya. The police later denied the allegations.

On Tuesday, Dara Singh Chauhan, another minister of the Yogi Adityanath government, quit the BJP.

Another prominent OBC face in Uttar Pradesh, he too is likely to join the Samajwadi Party after Akhilesh Yadav tweeted a picture with Chauhan, much like he did with Maurya.

Chauhan said in an interview to CNN News 18, “People of Dalit community extended their support to BJP to form a government but they were neglected, hurt by which, I tendered my resignation.”

According to a report by ANI, in his letter to the governor, Chauhan said in Hindi, “Due to the neglect of the state government towards the backward section of the society, Dalits, farmers and unemployed youth of the state and the neglect of reservation of the Dalits and backward class in the society, I have been hurt and I resign from the cabinet.”

The polling in Punjab, Uttarakhand, and Goa will be held on 14 February and in Manipur in two phases on 27 February and 6 March. The counting of votes will take place on 10 March. 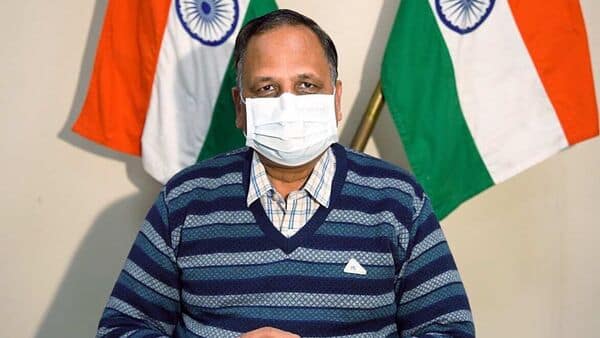 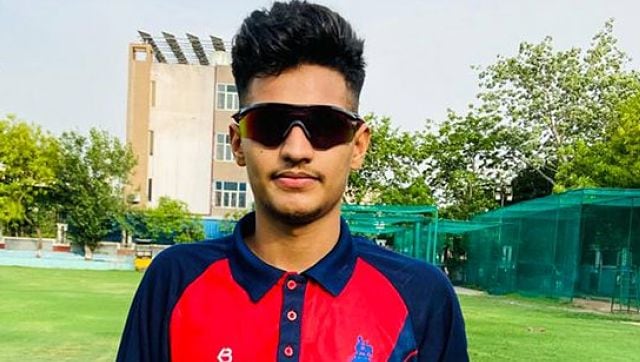