Australia and Sri Lanka logged their first points at the U-19 World Cup after registering comfortable victories over West Indies and Scotland, respectively, on the opening day in Guyana.

While Australia notched up a six-wicket win over West Indies, Sri Lanka beat Scotland by 40 runs in two Group D matches on Friday.

A disciplined Australian bowling unit first bundled out hosts West Indies for a paltry 169 and then returned to overhaul the target, scoring 170 for four in 44.5 overs with Teague Wyllie hitting a 129-ball 86, studded with eight hits to the fence.

For WI, skipper Ackeem Auguste top-scored with a 67-ball 57.

In the other match, Sri Lanka, opting to bat, were all out for 218 in 45.2 overs but their bowling unit led by Dunith Wellalage (5/27) rose to the occasion to bundle out Scotland for 178 with 8 balls to spare.

Opting to bat after winning the toss, the West Indies were off to a disastrous start as they found themselves reeling at 12 for three in the sixth over at the Providence Stadium, with pacer Tom Whitney and leg-spinner William Salzmann doing the damage.

Auguste joined wicketkeeper Rivaldo Clarke (37 off 42 balls) in the middle and the two stitched together a partnership of 95 runs for the fourth wicket, steadying the innings in the process.

However, the home team suffered another collapse following the dismissal of Clarke by Indian-origin spinner Nivethan Radhakrishnan (3/48) in the 22nd over.

Radhakrishnan struck two more blows, sending back Anderson Mahase and Johann Layne in quick succession to leave the West Indies at 131 for eight in only the 32nd over.

Cooper Connolly, who is leading the Australian team in the age-group tournament, too bagged three wickets including the significant one of Auguste, after which the hosts struggled to recover.

Opening the Australian bowling, Whitney too, returned impressive figures of 3/20 in 8.1 overs.

Batting at number nine, McKenny Clarke struck 29 off 35 balls, with the help of three sixes and two fours to stretch the innings and add some valuable runs to the West Indies total.

In reply, Australia lost Corey Miller for a naught but his opening partner Wyllie anchored the chase with a responsible unbeaten fifty.

Wyllie forged a 53-run partnership with skipper Cooper Connolly (23) after first down Isaac Higgins (9) was also sent back in the 8th over.

After Connolly was cleaned up by Onaje Amory in the 18th over, Wyllie added another 75 runs with Nivethan Radhakrishnan (31) to keep Australia in the hunt.

Matthew Nandu got rid of Radhakrishnan in the 39th over but it was too late by then as Wyllie in the company of Campbell Kellaway (10) took them home.

In the day’s other match at Georgetown’s Everest Cricket Club Ground, Scotland bowled out Sri Lanka for 218 in 45.2 overs.

With a run-a-ball 84, Sakuna Nidarshana Liyanage emerged as the top-scorer for Sri Lanka, while Chamindu Wickramasinghe (28), Sadisha Rajapaksa (24) got starts but could not capitalise on them.

Down the order, Raveen de Silva contributed 30 off 50 balls.

For Scotland, Sean Fischer Keogh was the most successful bowler with figures of 3/56 while there were two wickets apiece for Jack Jarvis and Oliver Davidson.

Chasing the total, Scotland batters got starts but couldn’t capitalise on them with Wellalage emerging as the wrecker-in-chief with his five-wicket haul.

Skipper Wellalage snapped five for 27, while Shevon Daniel (2/16) and Wanuja Sahan (1/33) and Matheesha Pathirana (1/28) were the other wicket-takers.

Jack Jarvis kept Scotland in the chase with his 61-ball 55 but they lacked partnerships. 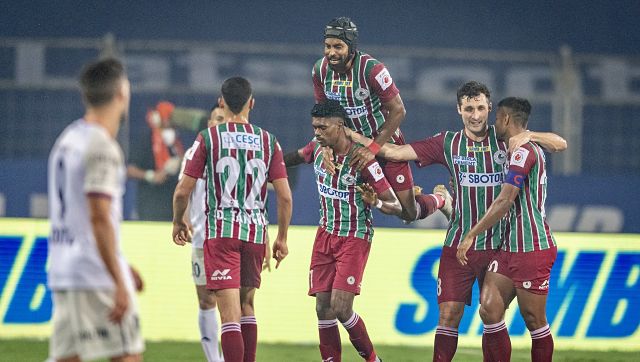 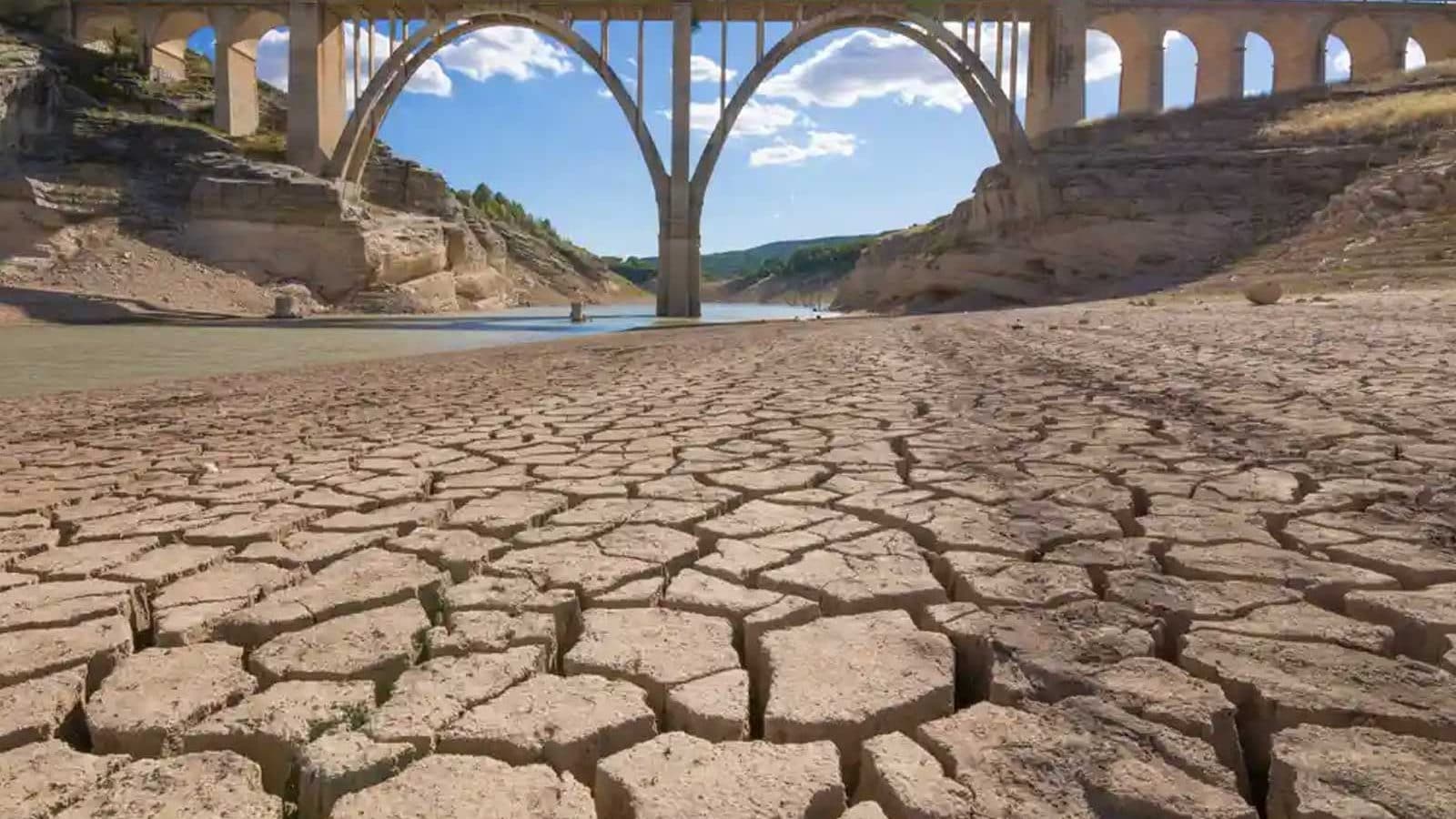