Travelling by autorickshaws in Bengaluru city will become more expensive from today, 1 December. Passengers will have to pay Rs 30 for the first 2 kilometres and Rs 15 for every subsequent kilometre, as per the revised minimum fare by the Karnataka Regional Transport Authority (RTA).

The minimum fare of autorickshaws has increased from Rs 25 to Rs 30 for a distance of 2 kms. The customers have to pay Rs 2 extra for every additional kilometer, as per the latest fares.

The Karnataka RTA had decided to increase the minimum fare on 6 November, stating that the proposed hike will go into effect from 1 December.

As per the revised fare, the night fare — between 10 pm and 5 am — will be the new minimum fare plus half of that.

The authorities have given time till February 2022 to auto drivers to re-calibrate their digital meters as per the revised fare. Till the stipulated date, auto drivers can collect the applicable fare by showing a chart of the revised fare to passengers. The revised fare cards will be distributed by the state Transport Department among the drivers.

As per a Times of India report, a section of passengers have complained that some auto drivers have been collecting the revised fare for some weeks now.

An official of Legal Metrology Department stated that meters have been calibrated for only 75,000 autos while there are 1.3 lakh autorickshaws currently running in the city. The official also promised strict action against illegal autos running in Bengaluru.

However, many auto drivers are worried about losing commuters due to the fare hike as COVID-19

has already impacted their earnings. The last revision of auto fares took place in 2013. 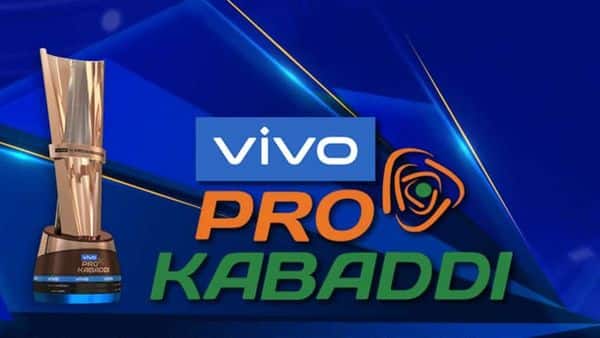