The Bharatiya Janata Party (BJP) is likely to release its election manifesto for the Uttarakhand Assembly polls by January 25. According to party sources, the public opinion that came from 70 assembly constituencies from the ballot boxes is yet to be analysed. After one or two meetings it will be finalised.

Sources said that in the election manifesto, the party can make a special announcement for women and youth. BJP is preparing on a large scale for the assembly elections and has kept all the sections of people in mind with the inclusion of subjects like women, youth, farmers, employment, agriculture and tourism.

The manifesto is being prepared on the theme of “Sabka Saath, Sabka Vishwas and Sabka Vikas”. It is believed that the party can announce its manifesto for the upcoming elections by January 25, in which special focus will be laid on women and youth.

So far, about four meetings of the manifesto have been held. Party sources are saying that most of the work of the manifesto which was presented in the last assembly elections has been done. Now, the party is preparing this manifesto considering the current circumstances. By choosing the right issues, they can win the election.

In the last assembly election, BJP secured the win on 57 seats out of 70 assembly constituencies of Uttarakhand. The party`s effort is to break the traditional track of Uttarakhand and to form the government once again and for this purpose BJP is working hard on its manifesto.

Polls to elect the 70-member state legislative assembly are scheduled to be held on February 14. The counting will take place on March 10. 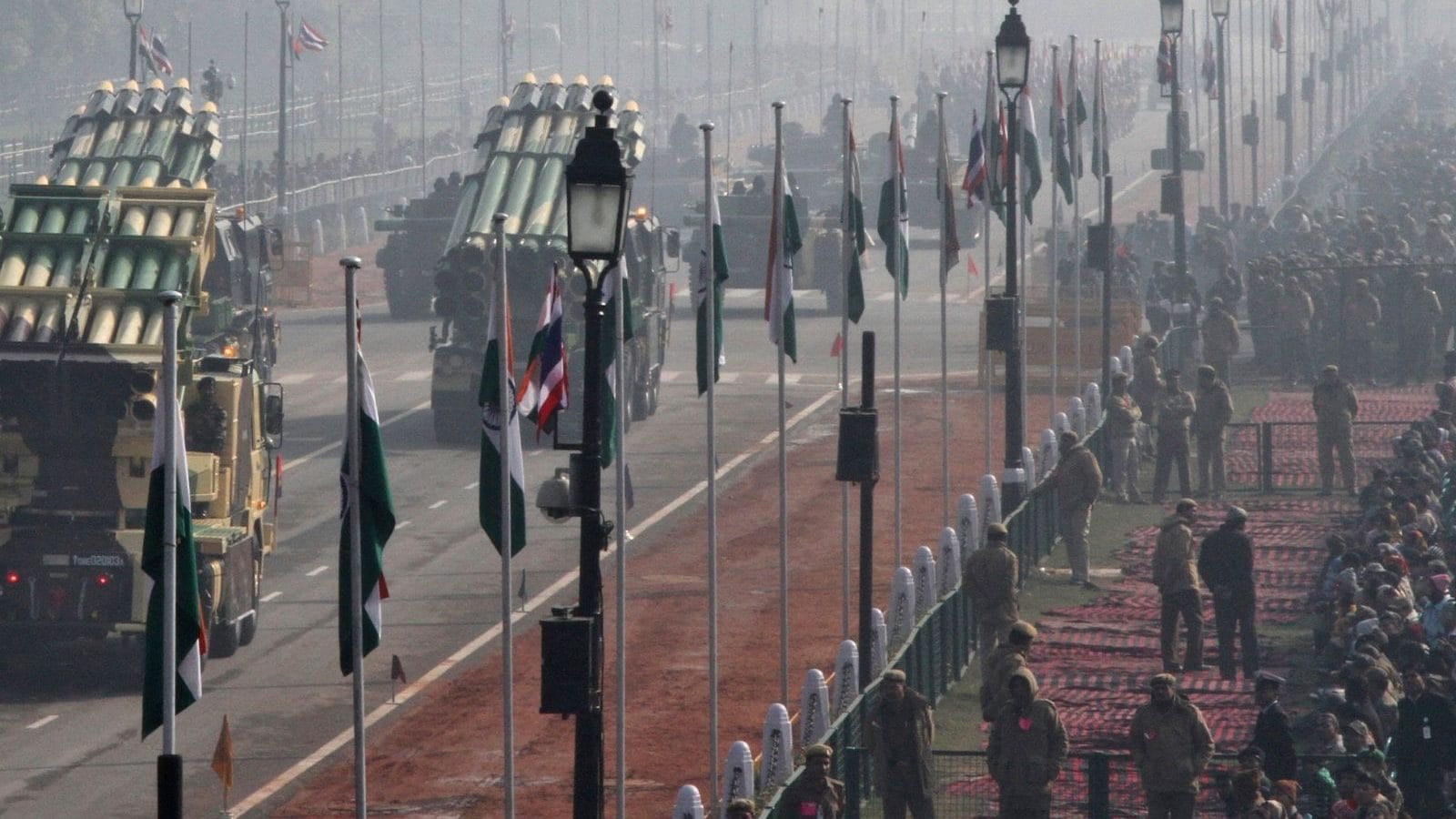