BJP has, however, failed to get the absolute majority in Mizoram MADC polls. Now, the election body is waiting for a post-poll alliance for formation of the new council in the state

Bharatiya Janata Party has emerged as the single-largest party in the 25-member Mara Autonomous District Council (MADC) polls in south Mizoram’s Siaha district. The party has won 12 seats, but failed to get the absolute majority by a single seat.

The MADC polls results were declared on Monday, 9 May, 2022.

A report by Hindustan Times quoted Lalsangliana saying that since no party was able to win on 13 or more seats, required for absolute majority, “We will now have to wait for a post-poll alliance for formation of the new council.”

He added that the tenure of the present council ends on 15 May and the new one has to take charge before that.

The MADC election was held on 5 May. The MNF had fielded 25 candidates, BJP (24), Congress (23) and the Zoram People’s Movement (ZPM), which contested the council for the first time, had fielded 8 candidates.

MNF vice president Vanlalzawma told PTI that the party has not decided if it will form a coalition with BJP in the council. MNF is a member of BJP led North East Democratic Alliance (NEDA) and an ally of the BJP led NDA at the Centre.

However, both the MNF and BJP do not work together in Mizoram and lone BJP MLA BD Chakma is in the opposition bench.

In the 2017 council polls, Congress had won 17 seats, while the MNF and Mara Democratic Front (MDF) combine won seven and Independent one. 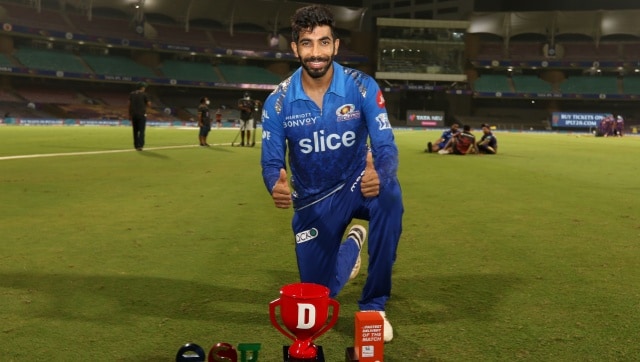