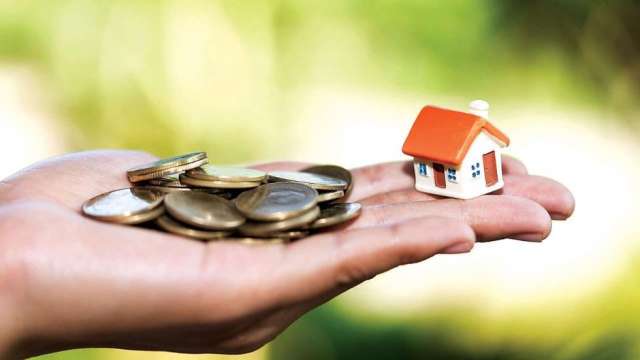 The Income Tax (IT) exemptions allowed on capital gains from selling a residential property were extended in last year’s Union Budget. The extension was allowed on investments in eligible startup entities.

Union Finance Minister Nirmala Sitharaman had proposed to “extend the capital gains exemption for investment in startups by one more year to March 31, 2022,” in a bid to incentivise investments in the startup ecosystem.

Relaxation in income tax is proposed under the Section 54GB. This exemption can be claimed by individuals or Hindu United Family (HUF) if the capital gains made from selling residential property is used to buy equity stake in an eligible startup.

While earlier this exemption was limited to investment of residential property sale capital gains in small, medium enterprises under the MSME Act, 2006. The exemption under Section 54GB was later extended to startups.

In order to claim the exemption, the proceeds which are being considered of it have to be invested before the return income furnishing due date, and “the company has, within one year from the date of subscription in equity shares by the assessee, utilised this amount for purchase of new asset.”

What is the maximum exemption that can be claimed?

If the pre-conditions are met, the capital gain will not be charged to income tax as the income of the previous year in which the transfer takes place. Instead, it shall be dealt as per the following provisions of section 54GB:

(b)  if the amount of the net consideration is equal to or less than the cost of the new asset, the capital gain shall not be charged under section 45 as the income of the previous year. 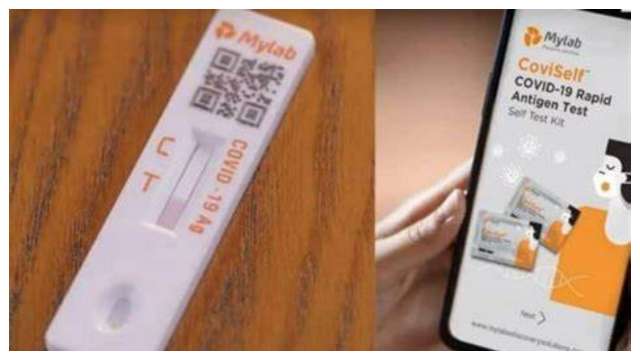