The government is taking measures to keep edible oil prices under control after Indonesia banned the export of crude palm oils from April 28 onward. On Friday, the Union Minister of State for Consumer Affairs, Food and Public Distribution Ashwini Kumar Choubey stated that action is being taken against those involved in the hoarding of essential food commodities.

When asked about the rising prices of edible oils, Choubey said the country has to import these commodities.

Choubey added in a PTI report, “Despite this, we are making all possible efforts to ensure that people get edible oil at a controlled price. We are working to keep the prices under control.”

The minister stated that the government is keeping a close watch on the stocks of all essential commodities like oil and pulses on a daily basis.

Further, he said, “We are making efforts to ensure that the prices remain stable in the market.”

Also, he said that state governments should crackdown on the hoarding of essential commodities.

In its latest research note today, India Ratings said that Indonesia’s recent decision on 27 April 2022 to include crude palm oil (CPO) in the scope of its export ban starting 28 April 2022 is likely to affect both supply and prices of edible oils globally.

In Ind-Ra’s opinion, the move could remove about 2 million tonnes (mnt) of palm oil supply from the global market every month, which is nearly 50% of the global monthly trade volumes, leading to a rise in substitution demand for other oils and thus a widespread rise in edible oil prices.

“The ban puts half of India’s palm oil supply under a cloud, while also increasing consumer inflation. High imports at a continued depreciating rupee will affect the landed prices of other edible oils,” Ind-Ra said in its note.

However, Ind-Ra also believes that the ban is unlikely to sustain for a long duration, given that Indonesia consumes less than 40% of its total palm oil production, resulting in the impact being transitory.

Indonesia which is the world’s largest producer and exporter of palm oil, banned exports of palm oil and raw materials to tackle the domestic shortage of cooking oil and also to ease skyrocketing prices.

Indonesia has clarified that the ban will be only on refined, bleached, deodorised (RBD) palm olein, however, will allow exports of crude palm oil (CPO) or other derivative products.

The Indonesian export ban has come into effect on April 28.

India is the biggest importer of palm oil in the world. 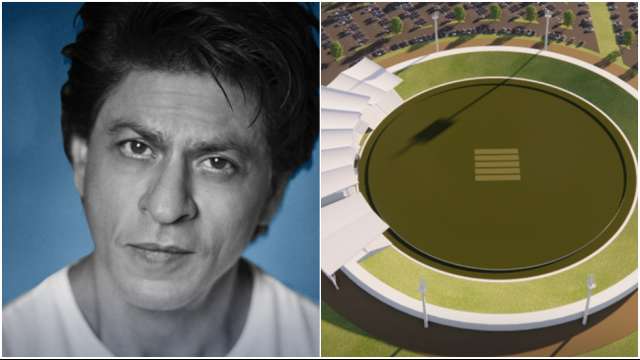