Even as the daily COVID tally is showing an upward trend, the Maharashtra government said that there is no scenario of a fourth wave of the pandemic anytime soon.

Health Minister Rajesh Tope, who met his counterparts in Punjab, Delhi and Uttar Pradesh last week during an Union health ministry meeting, said, those states are also witnessing a surge in cases but there was “no reason to worry” as hospitalizations were extremely low.

“The rate of rise in number of cases is low. If there are 125-150 cases (daily) in Maharashtra, and that too in certain pockets like Mumbai, Thane, Pune, Nashik… then you can see there is cluster concentration in these two to four districts. That does not mean there is a panicky situation and that the fourth wave is imminent… that is not the case,” Tope said.

“But we are keeping a tab on the daily cases. In case the infections continue to rise, we will take steps as per the ICMR (Indian Council of Medical Research) guidelines,” he added. Maharashtra on Wednesday recorded 221 COVID-19 cases, more than half of them in Mumbai, and one fatality due to the infection.

Earlier this year, a team of IIT Kanpur scientists predicted that India is likely to witness the fourth covid wave in mid to late June. The severity, however, will depend on the nature of the variant, the vaccination status across the country, the team also said.

The study was led by Sabara Parshad Rajeshbhai, Subhra Sankar Dhar and Shalabh of IIT Kanpur’s Mathametic department using a mixture of Gaussian distribution based on the data on Zimbabwe. The study has been published as a pre-print in MedRxiv, but it is yet to be peer-reviewed. 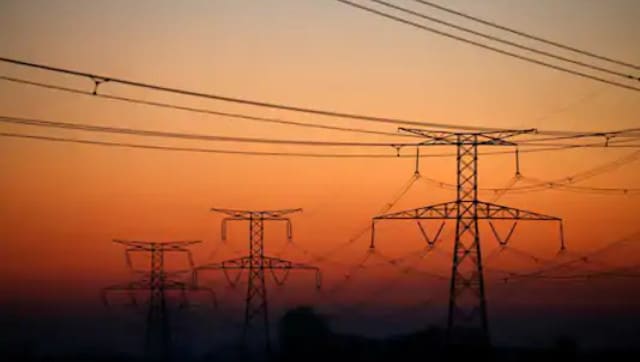