Delhi on Thursday reported 28,867 COVID-19 cases, the sharpest single-day spike since the beginning of the pandemic, and 31 deaths, while the positivity rate surged to 29.21 per cent, according to health department data. Delhi’s previous biggest daily jump of 28,395 cases was recorded on April 20 last year.

According to the data, Thursday’s positivity rate is the highest since May 3, when it was 29.6 per cent. On Wednesday, Delhi had logged 40 deaths, the highest since June 10 last year, when 44 fatalities were recorded.

The city had recorded 23 deaths on Tuesday and 17 each on Monday and Sunday. A total of 164 Covid deaths have been recorded in the first 13 days of January. Most of these patients had comorbidities, according to government data.

The capital saw 130 fatalities in the last six months — nine in December, seven in November, four in October, five in September and 29 in August. In July, Covid claimed 76 lives in the city. The national capital currently has 94,160 active Covid cases, of which 62,324 are in home isolation, the health department bulletin stated.

At present, 2,369 Covid patients are admitted to Delhi hospitals. Of these, 98 are on ventilator support, it said. A total of 98,832 tests, including 80,417 RT-PCR ones, were conducted the previous day, it added.

The data showed that 2,424 of the 15,433 hospital beds in the capital are occupied and 84.29 per cent are vacant. Earlier in the day, Health Minister Satyendar Jain said hospital admissions due to Covid have stabilised in the city over the last four days, but the number of cases and the positivity rate have seen an increase.

The city’s death audit committee, which met on Wednesday, found that fatalities have mostly occurred among those with co-morbid conditions, the minister said. According to its analysis, most of the 97 Covid patients who died between January 9 and January 12 had co-morbidities. Seventy of them were not vaccinated and 62 were aged below 60.

“This is an indication that the wave has plateaued,” he said, adding that the hospital admission rate is a “major indicator of the situation” and not the number of infections or the positivity rate. He expressed hope that cases will start declining soon.

In his view, there is no need for increasing the number of beds in hospitals at present.. 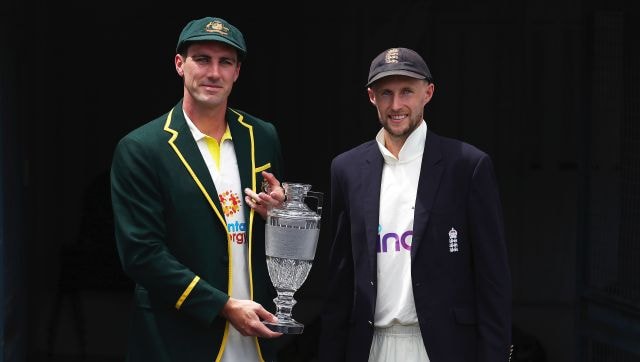 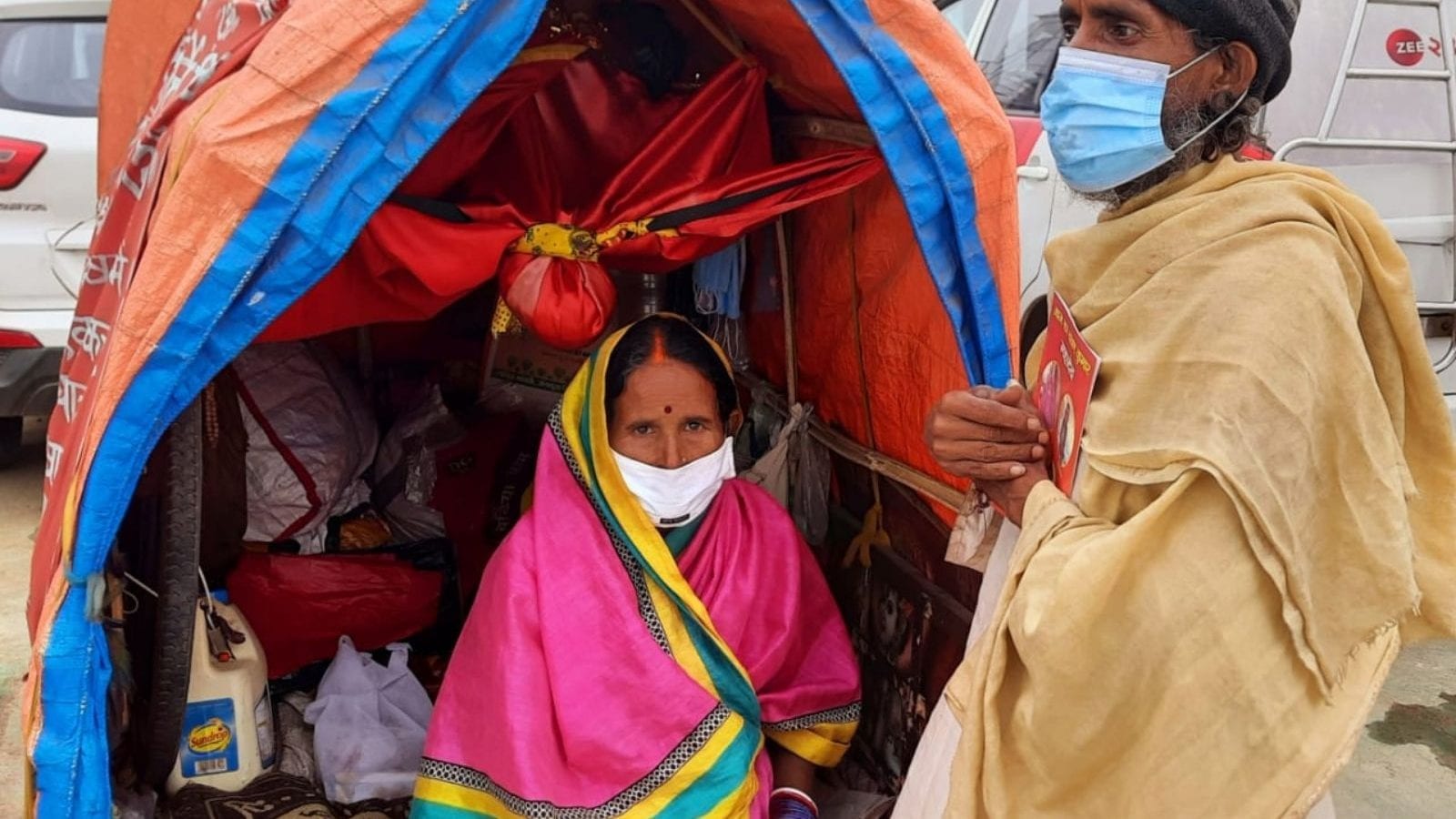