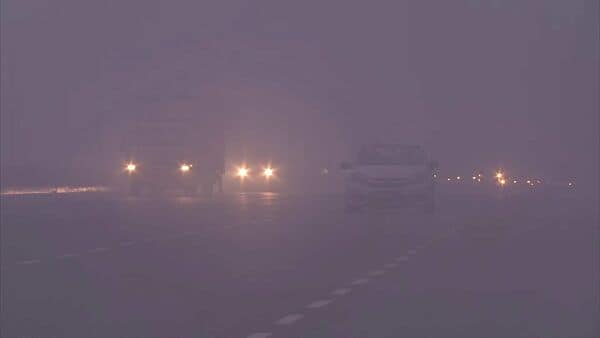 Delhi’s air quality has deteriorated further as it slipped from the ‘moderate’ category to ‘very poor’, with the city recording an overall Air Quality Index (AQI) at 339, according to the System of Air Quality and Weather Forecasting And Research (SAFAR).

The air quality in the national capital was in the ‘satisfactory’ category continuously for three days from January 9 to January 11, while it slipped to the ‘moderate’ category on January 12.

Meanwhile, The India Meteorological Department (IMD) said it was the “longest foggy day of the season” on 14 January as visibility improved only around 4 pm.

“There was a layer of dense fog in the morning and moderate fog during the day over Delhi-NCR, Punjab, Haryana, west Uttar Pradesh and north Rajasthan. It prevented the sunlight from reaching the surface. Light north westerlies are also blowing over the region. These conditions led to a cold day,” an IMD official said.

Dense to moderate fog is predicted in Delhi for the next four days, the IMD said. 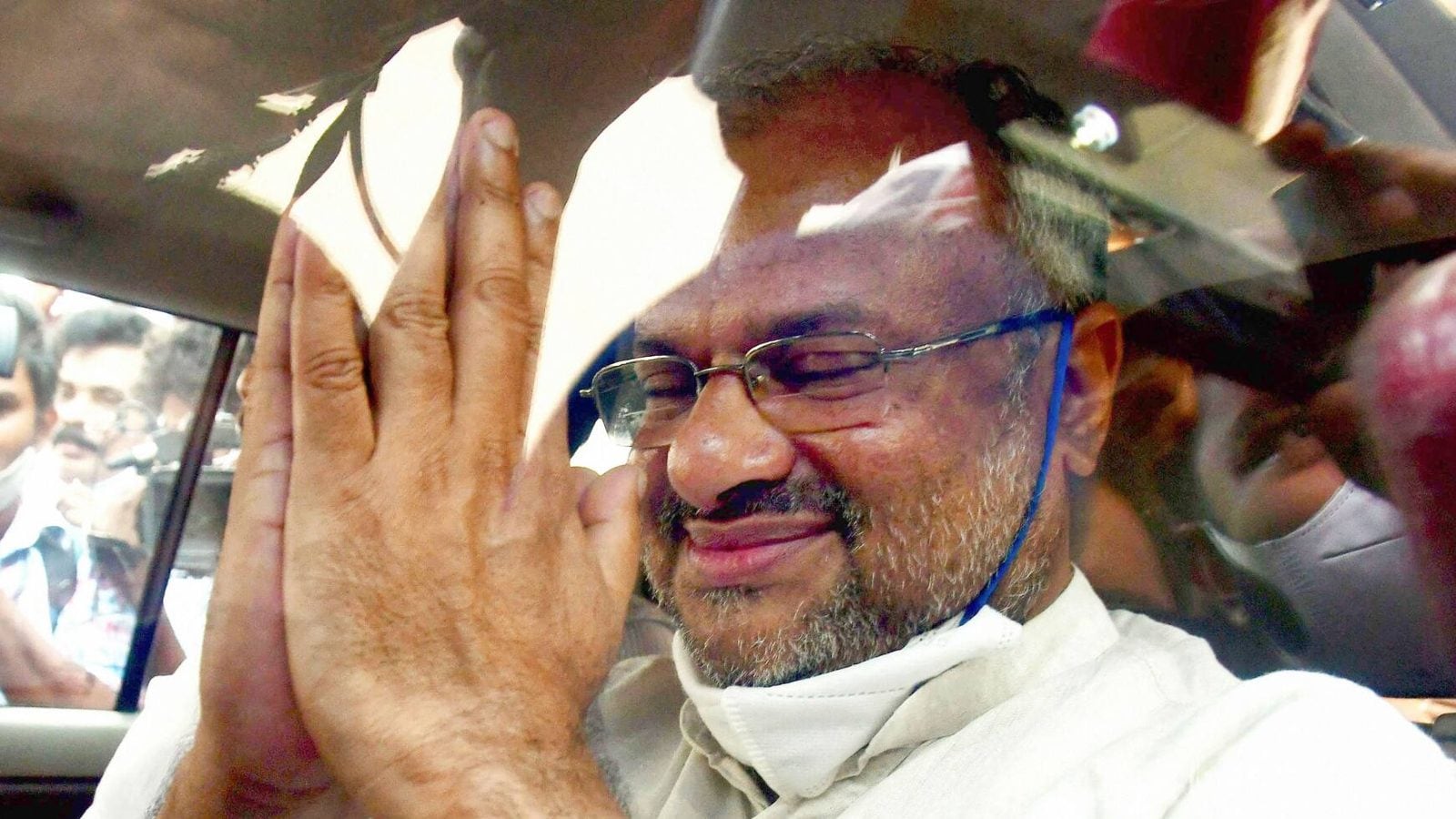