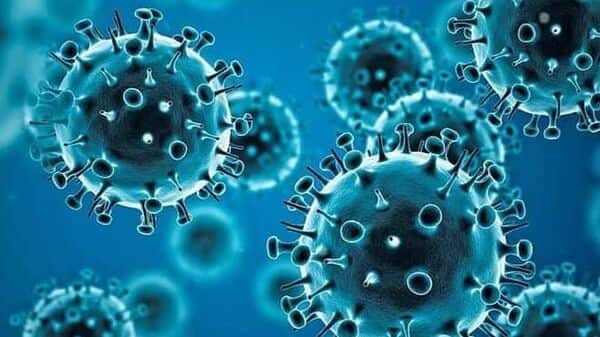 The Delta strain, which was behind the deadly second wave in the country, of Covid still accounts for the maximum number of infection cases in Maharashtra, a senior official has said as per news agency ANI.

According to him, this has been found after genome sequencing of the patients’ samples.

Dr Pradeep Vyas, additional chief secretary of the health department, in a letter written to his colleagues on Wednesday said that the Delta variant was found in 68% samples, out of the over 4,200 analysed, while the remaining 32% patients were found infected with the Omicron strain, according to the news agency.

India has so far reported over 6,000 cases of highly infectious strain – Omicron, which was first detected in South Africa in November and started spreading in India from the first week of December.

Till Friday night, Maharashtra has reported 1,605 Omicron cases, while its overall infection tally has jumped to 71,24,278.

In his letter, Vyas said since November 1 last year, the samples of 4,265 Covid patients were sent for genome sequencing. The results of 4,201 cases have been issued, which indicate that Omicron variant was detected in 1,367 cases or in 32%, while the prevalence of Delta variant was found in the remaining 68% cases.

It also said that of the 2,40,133 active cases in the state till Wednesday (January 12), 90% patients were in home isolation or in Covid Care Centres.

The letter further said that the state has seen three weeks of the present surge in Covid infections. Till January 12, there were 2,40,133 active cases, of which 90.9% were either in home isolation or in Covid Care Centre. Only 21,783 patients or 9.1% of the total active cases were in hospital, it added.

The official also maintained that the present surge is mainly restricted to cities and areas like Mumbai, Thane, Raigad, Palghar Pune and Nagpur, which relatively have better vaccination coverage.

With inputs from ANI