Europe is closer to war than it has been at any time in the last 30 years, Polish Foreign Minister Zbigniew Rau warned on Thursday at the launch of his country’s year-long chairmanship of the region’s largest security organisation.

Without naming Russia in his address to envoys from the 57 members of the Organization for Security and Cooperation in Europe, Rau mentioned tensions in Ukraine, Georgia, Armenia and Moldova, all countries with active or frozen conflicts in which Russia has been alleged to be a party.

“It seems that the risk of war in the OSCE area is now greater than ever before in the last 30 years,” he said. “For several weeks we have been faced with the prospect of a major military escalation in Eastern Europe.”

Meanwhile, Ukraine is ready to take the necessary decisions to end the war in its eastern Donbass region at a new summit of the leaders of Ukraine, Russia, France and Germany, Ukrainian President Volodymyr Zelenskiy said on Tuesday.

“It is time to agree on an end to the conflict, and we are ready for the necessary decisions during a new summit of the leaders of the four countries,” Zelenskiy said in a statement.

In the same statement, Zelenskiy’s chief of staff Andriy Yermak said Kyiv wanted to agree on measures such as implementing a ceasefire and more prisoner swaps.

The four-way Normandy format talks are aimed at helping end the conflict in eastern Ukraine between Ukrainian government forces and pro-Russian separatists, but stalled in November over differences on how to press ahead.

Since then, Russia has moved nearly 100,000 troops close to its border with Ukraine. It says it is not preparing for an invasion but wants to see the West back off from its support for Ukraine’s government and has demanded guarantees that U.S.-led NATO will not expand further eastwards. 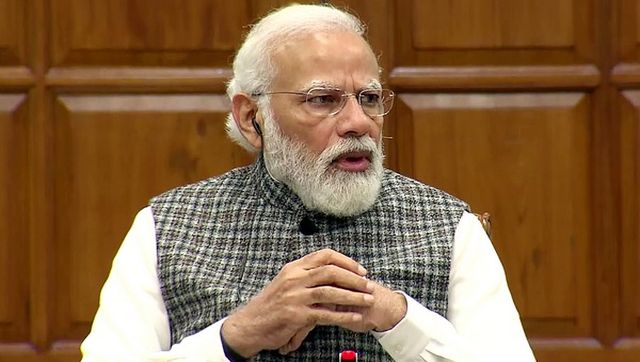