German Chancellor Olaf Scholz on Friday spoke to Russian President Vladimir Putin for over 75-minute over the phone. This is the first time the two spoke since late March.

Scholz urged Putin to reach a ceasefire agreement with Ukraine as soon as possible and to improve the humanitarian situation on the ground, he said

The German leader also “clearly rejected the (Kremlin) accusation that Nazism was widespread in Ukraine,” according to Hebestreit.

When the two leaders spoke about the global food situation, Scholz “reminded (Putin) that Russia has a special responsibility” with regard to the issue as a major world supplier, Hebestreit said in a statement.

The chancellor and the Russian president also spoke about the global food situation which is particularly strained due to Russia’s war of aggression, Scholz’s office said in a statement after a 75-minute call between the leaders.

“The chancellor reminded him that Russia bears a particular responsibility here.”

Before the invasion, Ukraine was seen as the world’s bread basket, exporting 4.5 million tonnes of agricultural produce per month through its ports — 12 percent of the planet’s wheat, 15 percent of its corn and half of its sunflower oil. 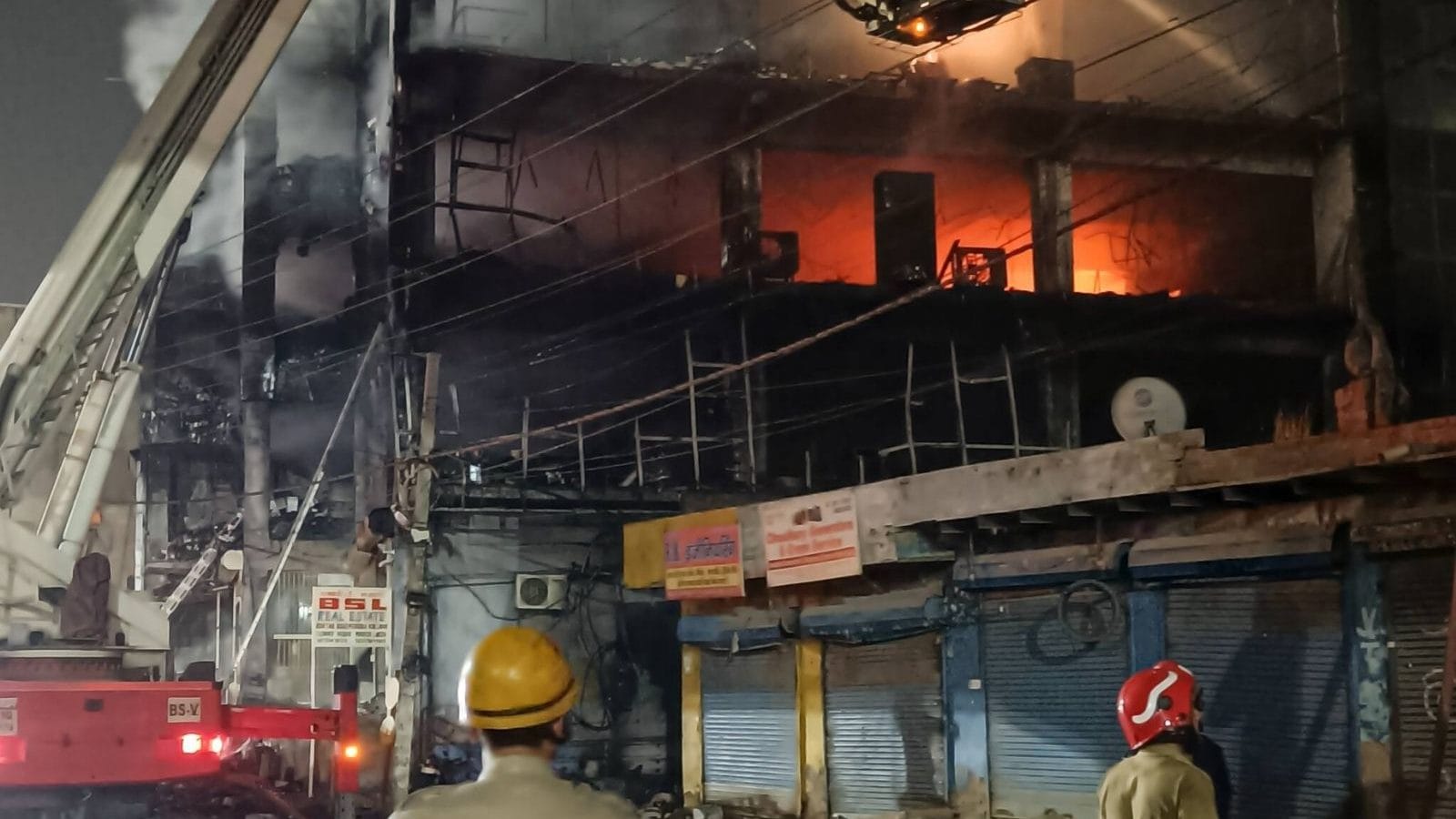