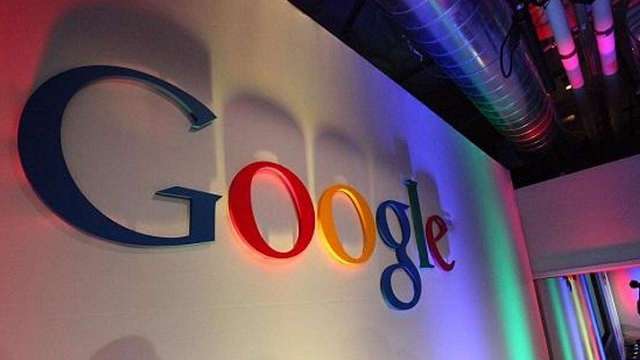 Google is rolling out new user controls that allow users to limit the number of ads that are displayed in relation to pregnancy, childcare, dating, and weight loss.

The company first announced the ad controls in the United States, allowing users to see fewer ads related to gambling and alcohol. An add-on to the existing tool introduced in December 2020, these user controls have now been rolled out globally for ads on YouTube.

As per reports from TechCrunch, the company announced its expansion of these controls with new ad categories for both YouTube and Gmail. The controls will also apply to third-party sites where Google serves ads. Google told in an email that, “the controls currently don’t apply to Search ads, but the company is working to bring the feature to Search ads in the future.

“Using Google or YouTube, users can access the dashboard of their Google account to reduce the number of ads in categories such as pregnancy, dating, childcare, and weight loss in the ad settings.”

People want more control over their ads experience, including blocking ads or categories they prefer not to see,” Karin Hennessy, the group product manager for ads privacy at Google, said in a statement. “Providing transparency and control has always been a priority for us so we’re expanding our tools, enabling the choice to see fewer pregnancy and parenting, dating, and weight loss ads.

We’ll continue to listen to user feedback and study which categories to expand this feature to in the future. “Google stated that it’s giving the users full control over sensitive ad categories out of respect for each user’s preference. “Respecting those preferences is a major driver of trust and is consistent with our ads privacy commitments,” says Google. 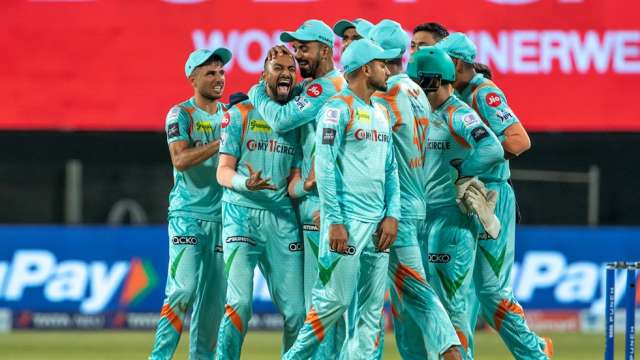 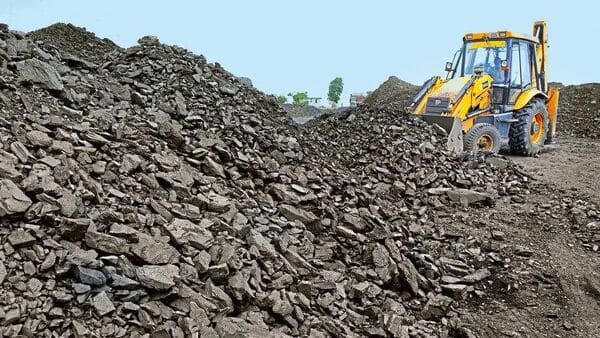