Mumbai Indians haven’t had the best of season in this ongoing Indian Premier League (IPL) 2022 campaign, with the five-time champs currently sitting rock bottom, having lost a staggering nine matches so far. That being said, there have been a few positives as well.

The form of youngsters such as Tilak Varma, Dewald Brevis, and Hrithik Shokeen will surely be one of the positive takeaways from a season where all of their experienced campaigners have struggled.

Tilak Varma, in particular, has been one of the finds of IPL 2022, with the youngster scoring 368 runs in 12 matches so far, at an average of 40.88, and a strike rate of 132.85. His tally includes two half-centuries, as he continues to be the top-scoring batsman for Mumbai Indians in IPL 2022.

Former Indian spinner and one of the lead commentators of IPL 2022, Harbhajan Singh has billed Tilak Varma to succeed Rohit Sharma as the skipper of Mumbai Indians in the future. ‘The Turbanator’ feels that the young southpaw has all the talents required to lead the five-time IPL champs.

“He has been phenomenal for the franchise since day one. Tilak has a mature head on his shoulder, and he doesn’t look like a new entrant to the IPL. This guy has the potential to lead Mumbai Indians in the future,” Harbhajan was quoted as saying by Crictoday.

Notably, Varma played another crucial knock of 34* in 32 balls, to help Mumbai Indians defeat their arch-rivals Chennai Super Kings at the Wankhede on Thursday. Rohit Sharma’s side had been reduced to 33/4 at one stage of their chase, and even though MI required only 98 runs to win the contest, they appeared to be in a tough spot.

Then, Tilak Varma and Hrithik Shokeen struck up a much-needed partnership to ride out the storm, and help their side over the line.

Skipper Rohit himself was impressed with Varma’s contributions, saying that he can be an all-format player for India in the future.

“He (Tilak) has been brilliant, playing for the first year, having such a calm head is never easy. I feel he’s going to be an all-format player for India pretty soon. He’s got the technique and temperament. A lot of things are looking bright for him. And there’s hunger as well,” said ‘The Hitman’ during the post-match presentation. 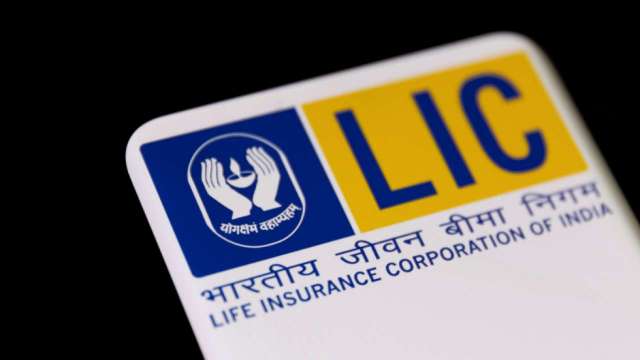