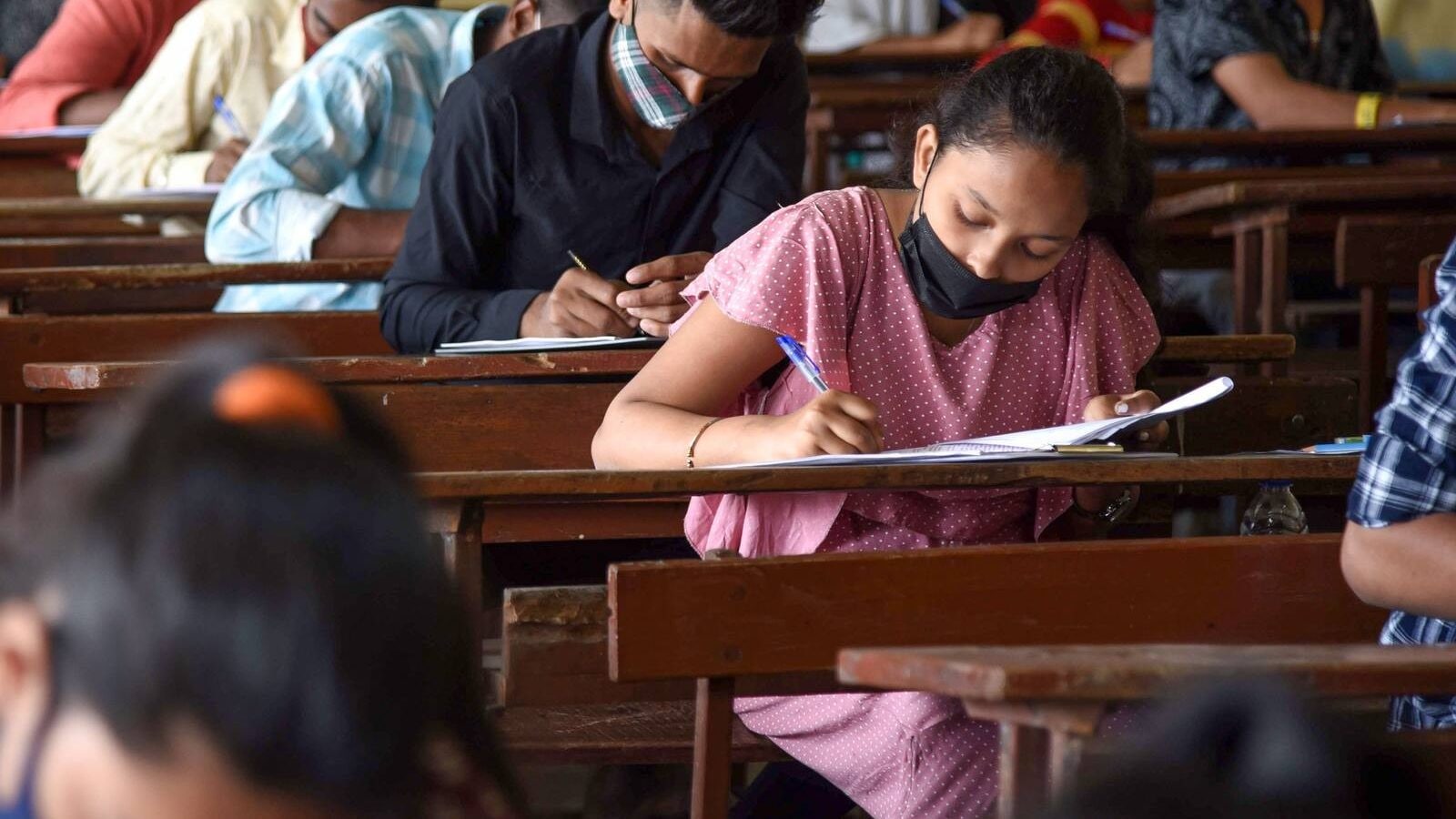 A special court in Srinagar on Tuesday framed charges against eight leaders of Hurriyat Conference and their aides in a scam involving the admission of Jammu and Kashmir residents into medical and other professional courses in Pakistan, and using the money to fund terrorism in J&K.

The State Investigation Agency (SIA) searched the houses of accused persons and other places.

“The documents and other material seized showed money deposited into the accounts of the accused for admissions was passed on to terrorists, stone pelters and over ground workers (OGW) for unlawful and terrorist activities,” an SIA officer said.

Statements of witnesses have been recorded. “On the recommendations of Hurriyat, the authorities in Pakistan provided admissions to the next of kin (NOK) of killed terrorists as compensation to boost their morale and keep the pot of terror boiling in the Valley,” the source said.

The accused, through different Valley-based consultancies, motivated gullible parents of students aspiring for professional courses, especially MBBS, to apply through them, with the assurance of cost effectiveness in comparison with other South Asian or Middle-East countries.

“The parents and students often got trapped. The accused demanded a huge amount of money,” the source said.

He said they would also arrange for recommendation letters from Hurriyat leaders and other valid travel documents from Pakistan Embassy in New Delhi to facilitate their visit to Pakistan for admission.

Investigation revealed that students were made to write a test, which they were made to believe was for admission to professional colleges in Pakistan.

“All arrangements in Pakistan were usually done by the accused. The students were made to appear in the National Talent Search (NTS) test at Hurriyat office,” the source said. “Such tests were mostly facilitated by the relatives of the accused, who had exfiltrated to Pakistan in the 1990s to get illegal arms training and are settled in Pakistan or Pakistan-occupied Kashmir,” he said.

The accumulated money was poured into militancy and to create law and other problems by disturbing peace, damaging public property, striking terror and creating potential threat to sovereignty of India.

“Money raised through this process was also distributed among families of killed terrorists as an incentive to boost their morale and carry forward activities against the Union of India,” sources said.

Recently, the Government of India and Medical Council of India have issued notifications that professional degrees such as MBBS and for other technical courses obtained from Pakistan will not be recognised in India. 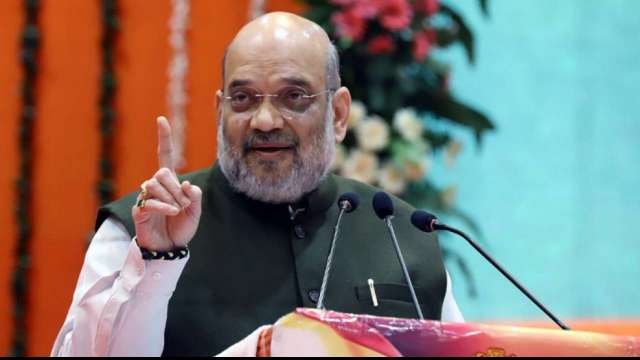