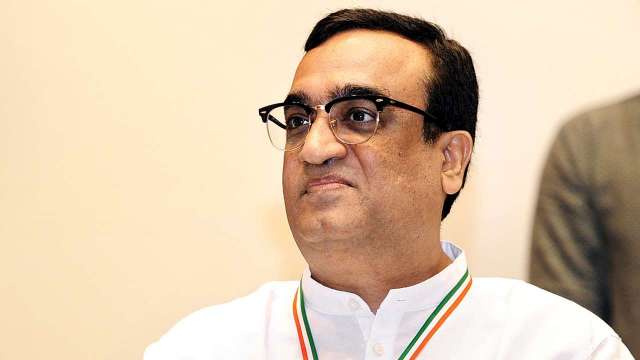 Chintan Shivir: Ajay Maken, a member of the panel, informed the press about the ‘one family, one ticket’ formula. (File)

Udaipur: The Congress party, often accused of being led by a political dynasty, on Friday proposed a formula to ensure equitable distribution of election tickets. At the Chintan Shivir, a coordination panel on organisation proposed that the party give only one ticket per family, in order to shed the image of a dynastic party. However, it also put a rider that ensured almost all the senior leaders of the party, including the Gandhis, would be exempt from the rule.

Ajay Maken, a member of the panel, informed the press about the ‘one family, one ticket’ formula. He, however, said the formula will not be applied to a family where the second member has actively worked for five years for the party. The rule will be void if “two persons are from the same family and the second member is actively working for the party for five years,” he said.

Even if approved, the rider makes sure most of the senior leaders get away with it. For instance, from the Gandhi family, Priyanka Gandhi Vadra would have completed five years in active politics before the 2024 Lok Sabha elections, making her eligible for a party ticket. Her brother, Rahul Gandhi, has been in active politics since 2004. However, when he had won his maiden elections, he was a political novice. At the time, his mother, Sonia Gandhi was already the Congress president.

Many other leaders of the old guard, including Ashok Gehlot, Digvijaya Singh and Kamal Nath, will also be able to circumvent the rule because of the rider.

The three-day Navsankalp Shivir started in Rajasthan’s Udaipur on Friday. Six committees have been set up and 430 leaders will deliberate the party’s strategy to tackle emerging challenges.

The Congress leadership is expected to discuss organisational overhaul, the party’s performance in recent elections, the leadership question and the growing polarisation in society.

In her opening remarks, Sonia Gandhi called for collective efforts to revive the party. She said the Congress is in dire need of improvement and a new strategy.

With inputs from ANI 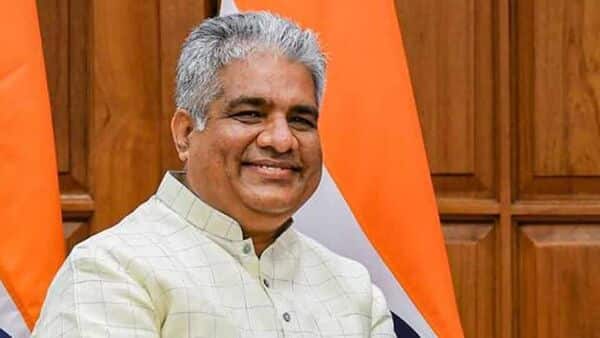 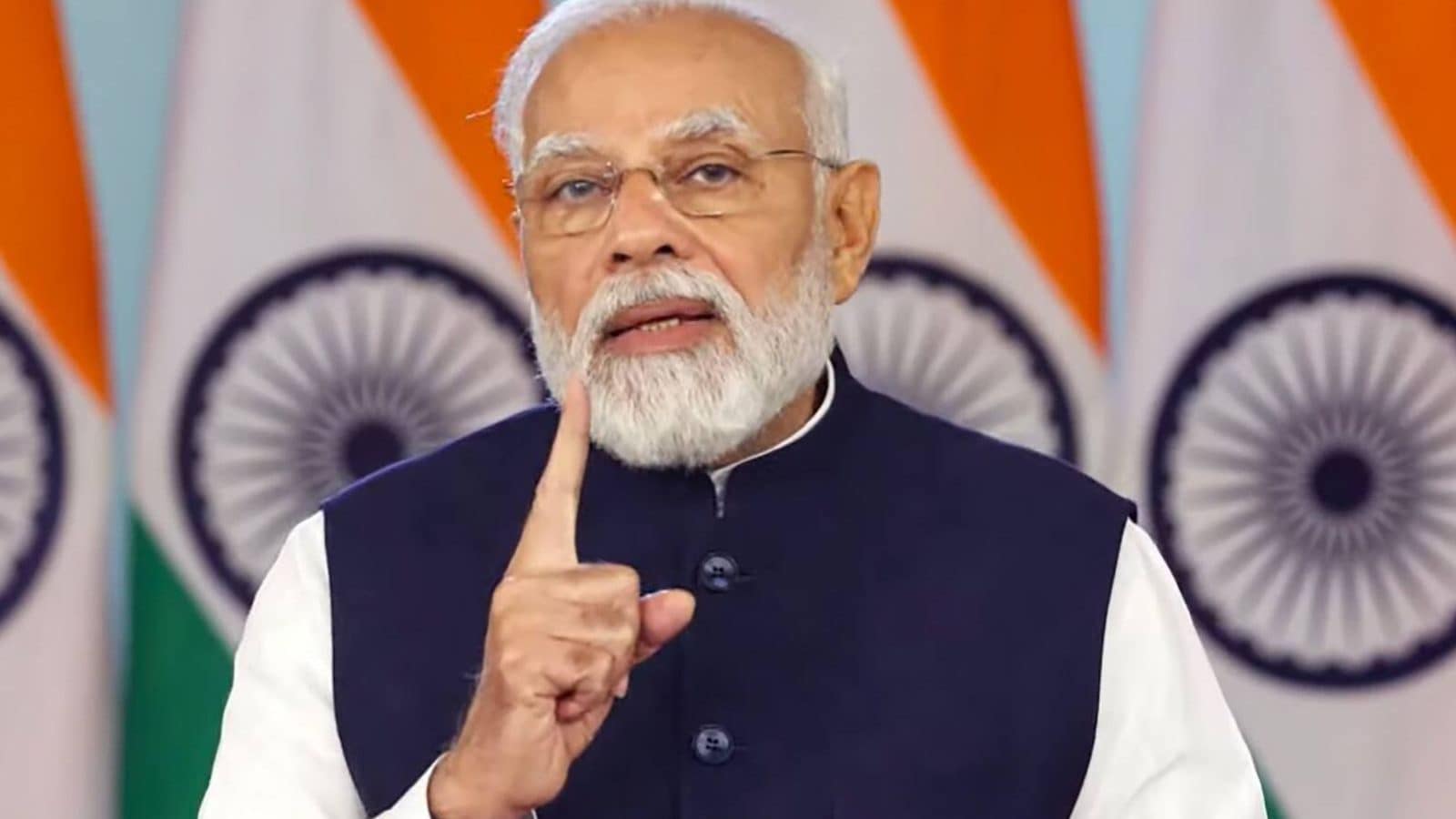