Veteran Mumbai Indians all-rounder Kieron Pollard was on Thursday left out of the Mumbai Indians line-up for their second meeting of Indian Premier League (IPL) 2022 with Chennai Super Kings (CSK) at the Wankhede Stadium.

Pollard has been an integral member of the Mumbai Indians middle-order ever since he joined the franchise more than a decade ago, also providing support to the bowling unit with his handy bowling skills. His ability to turn the game on its head by smashing the ball from the word go and obliterate the best of attacks when on song made him an indispensable member of the side.

Kieron Pollard has been an integral member of the Mumbai Indians setup since the 2010 season. Image: Sportzpics

The Trinidadian had been struggling both with bat and ball throughout this season, collecting just 144 runs in 11 outings at a measly average of 14.40 and a strike rate a shade above 107.46, a pale shadow of his old self.

Pollard, who has also captained the franchise in regular skipper Rohit Sharma’s absence in the past, was clearly struggling at the middle during his 16-ball 15 against Kolkata Knight Riders (KKR) on Monday in MI’s last game before the showdown against CSK. The innings, might have forced the team management to look beyond the former West Indies captain.

Rohit Sharma said, “it was tough to take a call on Kieron Pollard considering his contribution. He came up for this, great from him”.

What’s more, Pollard was left out of the XI on his 35th birthday. Wishes poured in from current and former teammates alike, but the day might not quite turn out to be a joyous one for him.

Instead, the five-time champions decided to draft uncapped South African wicketkeeper-batter Tristan Stubbs, who had been added to the squad as the overseas replacement for Tymal Mills. Stubbs, who has been making headlines in the domestic scene back home and boasts of a strike rate of more than 150, made his IPL debut in the match against the four-time IPL champions as a result. 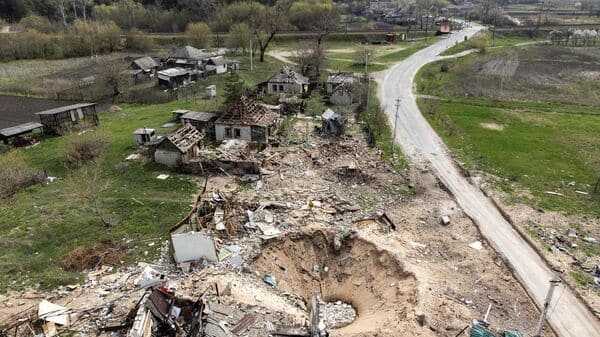