Lucknow Super Giants captain KL Rahul slammed his team’s batting as his side was restricted to a below-par 153/8 in 20 overs against Punjab Kings in Pune on Friday.

LSG’s bowler, however, turned things around in their team’s favour as they strangled Punjab batters to clinch a 20-run win.

“I was disappointed and fuming at the end of the first innings. Stupid cricket with the bat,” Rahul said after the match. “We need to get better with the bat. Half-time, when Quinny and Deepak were batting. They paced it really really well to get to 60 in 9 overs on a tricky wicket. Had we batted smartly, we could have gotten to 180-190.”

“I think we just need to be smarter in reading the game. If we could have not played too many shots we could have done better. We have been good on the field and good with the ball. Just need to keep repeating the good things.”

Rahul was full of praise for his bowlers who won the game for LSG. Mohsin Khan took three wickets while Dushmantha Chameera and Krunal Pandya scalped two apiece.

“The way we responded with the ball was phenomenal. Krunal has been brilliant throughout the tournament. This season he has really worked on his bowling. Bowling economically is important but he has been giving us two three wickets in the middle overs,” Rahul said.

“I think we just kept losing wickets. We had batsmen who were set and we kept getting out. So many soft dismissals for us. It is disappointing and we have to face the truth. We didn’t bat well enough and we were below par with the bat.” 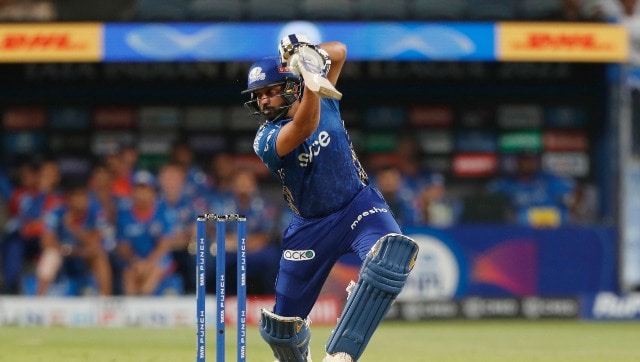