A police officer from J&K Police’s Special Operations Group (SOG) and a Jaish-e-Mohammed (JeM) militant were killed in an ongoing encounter in Kulgam district in south Kashmir. Three army soldiers and two civilians were also injured, the police have said.

Rohit Chib was killed last night minutes after the police and army laid a siege to Pariwan village after intelligence pointed out that two militants were seen. Three armymen are being treated at the army hospital.

The operation started when the forces tried to move towards the structure where the militants had taken shelter but had to take evasive action and retaliate when a barrage of fire was directed at them. In the initial burst of firing, Chib, three soldiers and two civilians were injured. However, Chib succumbed to injuries later.

The dead JeM militant has been identified as Babar Bhai, a Pakistani national active in Shopian and Kulgam since 2018. One AK rifle, one pistol, and two grenades were recovered from the site, Vijay Kumar said in a subsequent tweet this morning.

The fierce gunfight between militants and the joint team of army and police is a sequel to Hassanpora encounter in the same district where two militants of Al-Badr were killed two days ago. So far, in nine encounters this year, 14 militants have been killed, seven of them are from Pakistan. The JeM and LeT have suffered reverses. 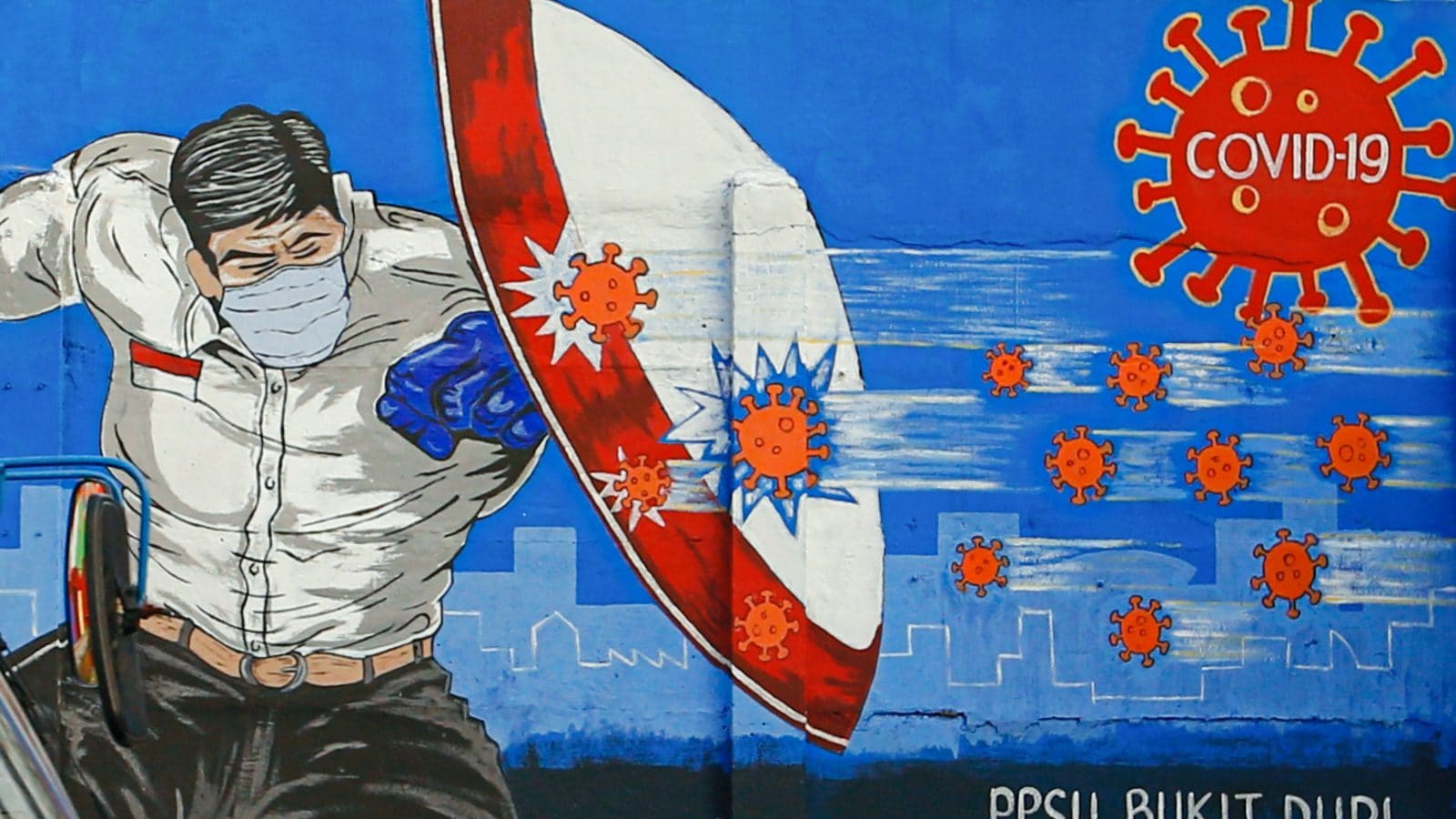