In 2021, as many as 787 lives were lost due to lightning and thunderstorms (45 per cent), followed by 759 due to floods, heavy rains and landslides (43 per cent) in the multitude of extreme weather events that India faced last year.

The India Meteorological Department’s (IMD)’Statement of Climate on India during 2021′ released on Friday also said that 172 lives were lost in cyclones (10 per cent) that hit the Indian coasts, while other extreme events, including cold wave, dust storm, gale, hailstorm and snowfall, took 32 lives (2 per cent) during the same time, taking the total to 1,750 lives lost.

The number of casualties caused by these extreme events mentioned in the statement are based on media and the government reports from disaster management authorities, the IMD said.

Among these five, the most devastating was Tauktae which claimed 144 lives in western India, stretching from Kerala to Gujarat; Yaas claimed nine lives in Odisha, Jharkhand, West Bengal and Bihar; while Gulab claimed 19 lives in Andhra Pradesh, Telangana, Odisha and Maharashtra.

Shaheen formed over the Arabian Sea and moved away from the Indian region towards Oman coast while Jawad formed over Bay of Bengal and weakened close to the Odisha coast.

Maharashtra was the most adversely affected state in 2021, reporting more than 340 deaths mainly due to extremely heavy rainfall, floods, landslide, lightning, cyclonic storms and cold-wave events.

Heavy rainfall and flood-related incidents claimed over 750 lives in various parts of the country. Of these, 215 lives were lost in Maharashtra, 143 in Uttarakhand, 55 in Himachal Pradesh, 53 in Kerala and 46 in Andhra Pradesh.

Thunderstorms and lightning claimed more than 780 lives in different parts of the country. Among these, the significant reported deaths were: 213 in Odisha, 156 in Madhya Pradesh, 89 in Bihar, 76 in Maharashtra, 58 in West Bengal, 54 in Jharkhand, 49 in Uttar Pradesh and 48 in Rajasthan. 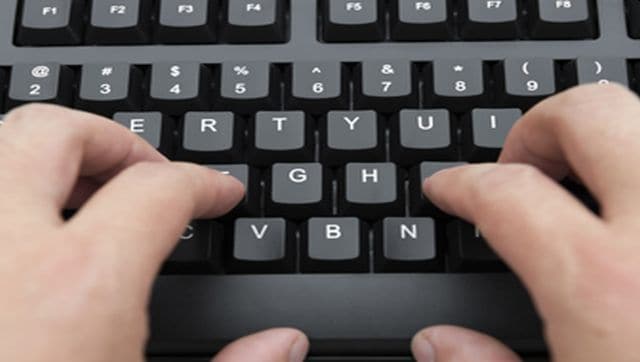 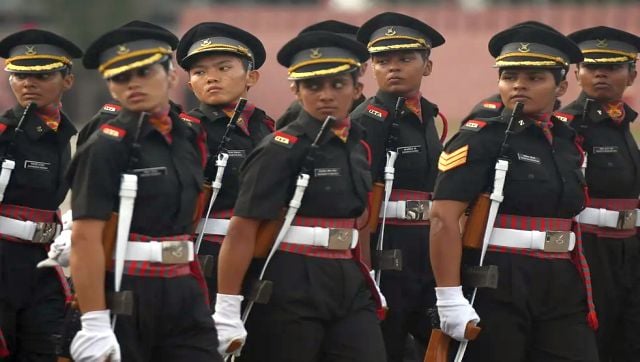