The number of COVID-19 cases in the country is skyrocketing over the past few weeks, and many state and district administrations have decided to impose stricter curbs in their jurisdiction. Amid this, residents are also speculating lockdown-like curbs in the city of Gurugram.

Despite the rising number of COVID-19 cases in the city, Gurugram Deputy Commissioner Yash Garg has ruled out the possibility of a lockdown in the city anytime soon. Reassuring the residents, he said that the situation in the city is still under control.

While speaking to the media, Garg said, “Situation of COVID infection in Gurugram district is still under control and though the number of corona patients has increased, most of them have shown mild symptoms.” Further, he dismissed the need for a lockdown in the city.

Further, Garg also dismissed the reports of the migrant workers from Haryana heading back home amid the tightening COVID-19 restrictions. The deputy commissioner said that the workers from Haryana’s Gurugram are not heading home and there is no need to panic.

“Production units and industries were running regularly in the district and the rumours being spread about workers going to their homes were baseless,” Garg said. Earlier, several media reports had stated that the migrant workers in the city are heading back home once again, similar to the first wave of the COVID-19 pandemic.

Though a lockdown is not likely to be imposed in Gurugram soon, the government of Haryana had imposed a fresh set of COVID-19 restrictions in the state to curb the spread of the virus. Places like cinema halls, gyms, educational institutes, and others have been shut down, while public gatherings in the state have been restricted.

Haryana on Wednesday logged 6,883 fresh COVID-19 cases, with the highest number of cases being reported from Gurugram. The city has reported 2,704 cases on January 12. Currently, there are more than 31,000 active COVID-19 cases in Haryana. 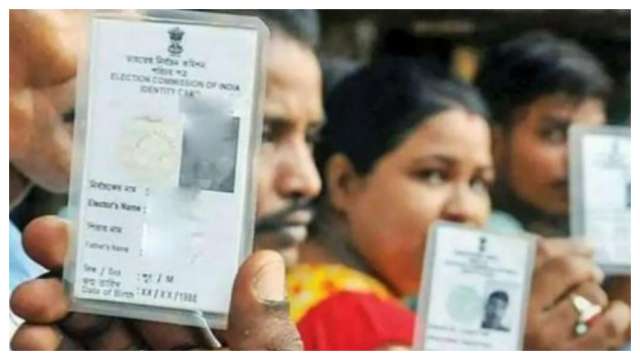