Egg freezing or oocyte cryopreservation is gaining popularity in South Korea. About 1,200 unmarried single women had opted for the procedure at the country’s largest fertility clinic chain last year.

As child-rearing costs surge all over the world, women in South Korea are opting for freezing their eggs for the future. Some of the factors behind this decision include skyrocketing costs of housing and education in the country as well as a need to focus on careers.

The option of freezing eggs or oocyte cryopreservation is gaining popularity worldwide. But in South Korea, which has a dubious distinction of having one of the world’s lowest fertility rates, the increase in the number of women using these services highlights the economic burden associated with child-rearing.

It is to be noted that the fertility rate, which is defined as the average number of children born to a woman in reproductive life, was only 0.81 in South Korea last year. This is in sharp contrast with respect to the average fertility rate of 1.59 for OECD countries, of which South Korea is a part, in 2020.
What is egg freezing?
Oocyte cryopreservation is the process of freezing unfertilized eggs. In this process, unfertilised eggs are harvested from the ovaries. These eggs are frozen in the laboratory and then stored for use at a later stage in life.

The unfertilised eggs can later be combined with in vitro fertilization. The eggs can then be implanted in the uterus to help the woman get pregnant. This procedure allows women to focus on their careers and other priorities without worrying about their biological clock.

Rising economic costs of housing and other basic necessities have prompted more and more women to opt for the procedure over the past few years. Though the government has introduced subsidies and perks for families, it has not led to a growth in the country’s birth rate.

Increasing costs and an expensive and competitive education system are to be blamed. It is reported that an average apartment in Seoul costs an estimated 19 years of South Korea’s median annual household income, up from 11 years in 2017. 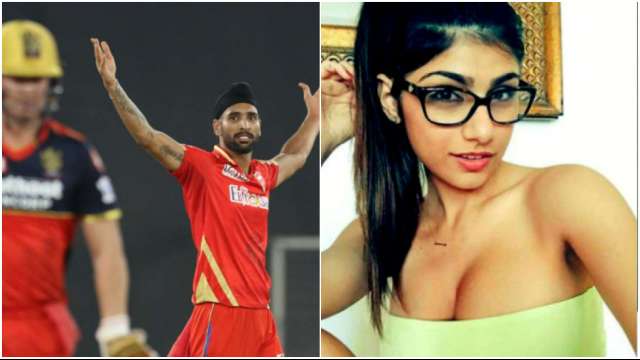 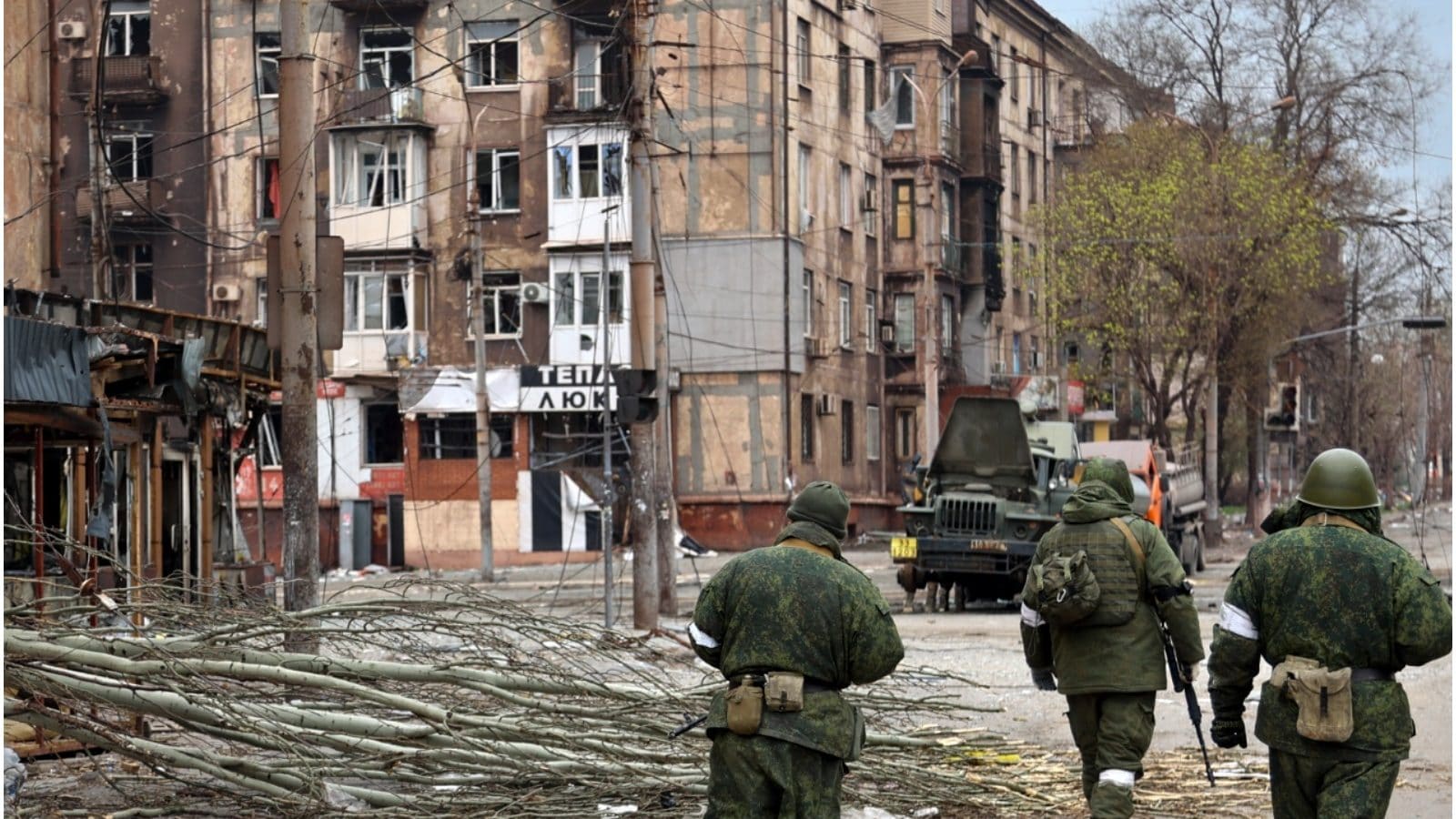