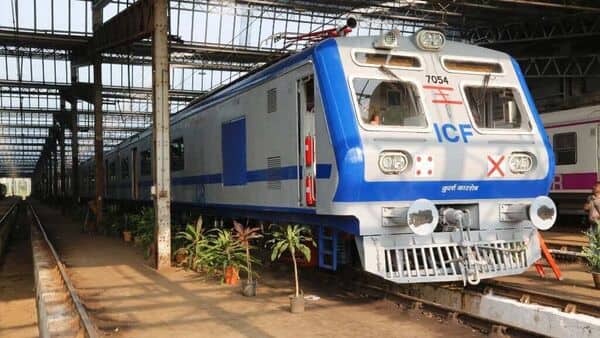 Indian Railways’ Central RailwayCR) has decided to increase the number of AC locals on the nain line (CSMT-Kalyan/Titwala /Ambarnath ) with reference to increasing passengers’ demand after slashing of fares by 50% . AC local services presently running on the Harbor line will run with normal non-AC rakes from today. Central Railway has also decided to run certain services on Sundays and nominated holidays also.

Titwala local leaving CSMT at 6.30 am

Dombivali local leaving CSMT at 10.22 am

CSMT local leaving Thane at 5.24 am

CSMT local leaving Titwala at 8.33 am

CSMT local leaving Dombivali at 11.48 am

Fast local for Dadar leaving Kalyan at 11.22 am

While the single journey fare for passengers travelling in first class and AC trains on Central and Western Railway has been revised, there is no change in the fare for second class and season tickets for both the classes, he said. “The revised single journey fares for first class travel and air-conditioned trains came into effect from May 5. This will immensely benefit commuters,” Shivaji Sutar, chief spokesperson of Central Railway said. According to the Western Railway, for the air-conditioned train journey between Churchgate-Dadar, passengers will have to pay ₹50, while for Churchgate-Andheri the fare is ₹70, ₹95 instead for Churchgate-Borivali and for Churchgate-Virar it is ₹115. 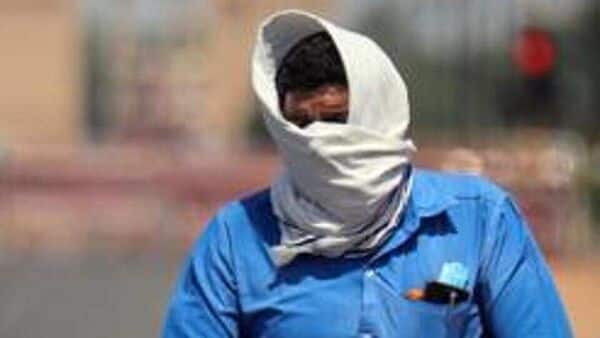