On Friday, the Mysore Police detained Anan Ali Khan, 23, and Fayaz Sharif, 21 after a video clip of a Muslim procession in Kavalande village in Nanjangud taluk with the voice-over ‘Kavalande bole to Chota Pakistan’ (Kavalande signifies mini-Pakistan) went viral on social media.

Both Anan and Fayaz were detained by Mysore Police on Friday for raising pro-Pakistan slogans in the video. The video is claimed to have been recorded on Ramzan, which occurred on Tuesday, and shows a huge number of Muslim males returning to the roadside after offering prayers.

When the video went viral and was heard by villagers, it sparked outrage in the rural town. Following a complaint by BJP Municipal Councilor Kapilesh, an FIR was filed at Dooda Kavalande police station.

Reacting to the viral video Mysore Sub-inspector (SP) Chetan said that the team is probing the video and is interrogating other people also who are seen in the clip.

“We have already started investigating the video and are interrogating others seen in the video. We are also checking the other videos that were recorded on that day. The miscreant will be punished”, said SP Chetan.

​Several incidences of chanting pro-Pakistan slogans in India have been reported, and they have frequently shattered the communal violence across the country. 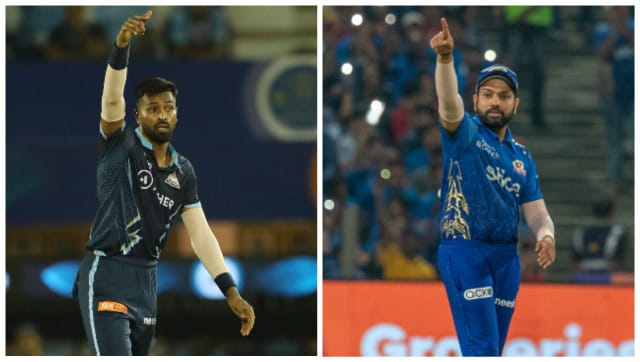