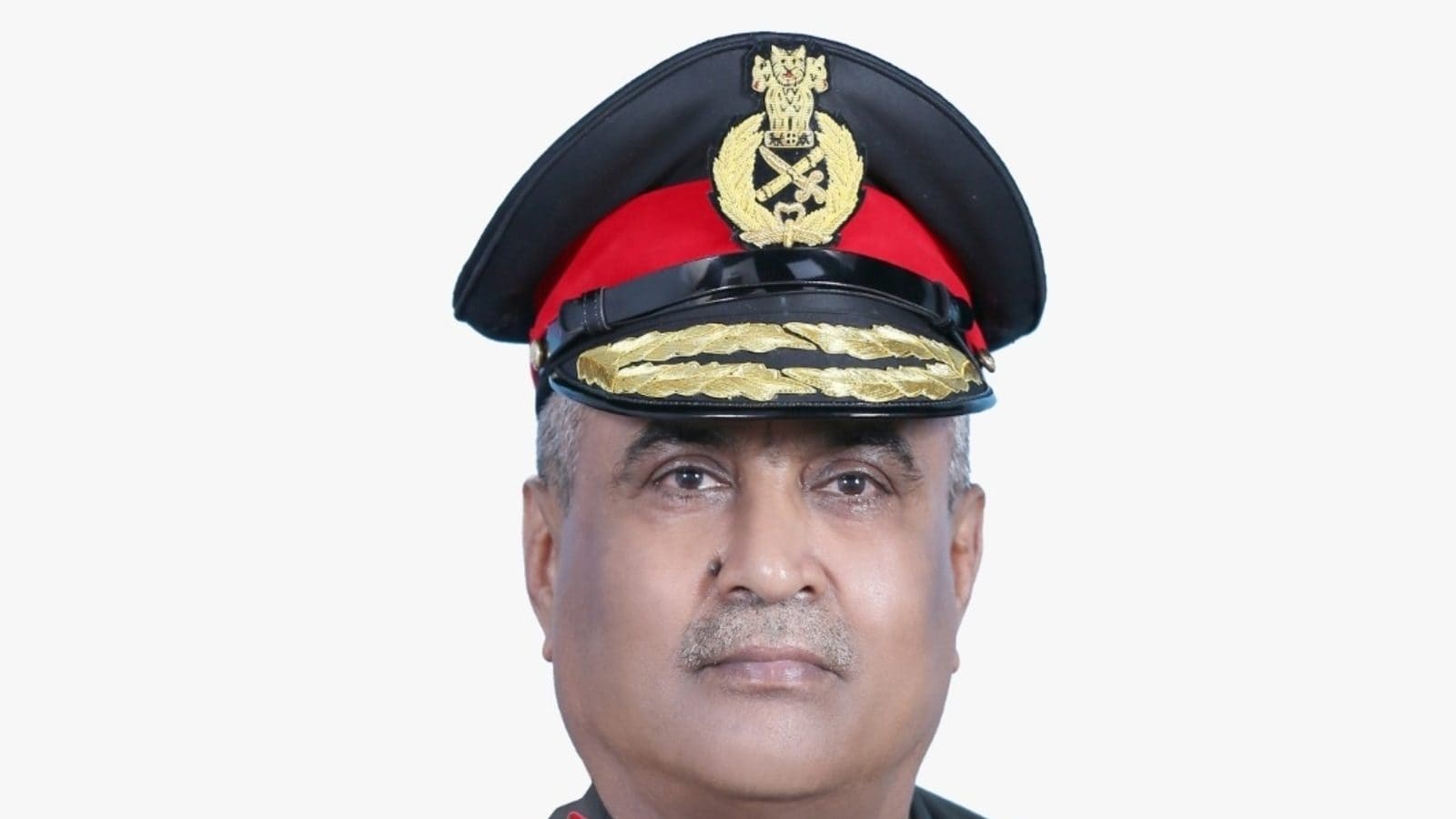 Army Chief General Manoj Pande on Monday said that India has drawn three important lessons from the ongoing war between Russia and Ukraine which includes the relevance of conventional war in modern times as well as a need for self-reliance in defence for India.

In his first interaction with the media after taking over as the Army chief on May 1, General Pande said various weapons, platforms and equipment such as artillery guns, air defence platforms and tanks have been employed in the Russia-Ukraine war and this proves the relevance of conventional war in the current times.

“The ongoing war also tells us that wars need not necessarily be short and swift and can get prolonged,” he said.

The second lesson for India, he said, is to be self-reliant and be less dependent on other countries for weapons, armament and equipment and spares.

Highlighting that India has already begun working towards achieving self-reliance in defence, he admitted that due to India’s heavy reliance on Russia for its weaponry, supply chains of spares and ammunition have been impacted to some extent. “However, we have adequate stocks to last for a reasonable period of time in the immediate future,” he said.

“We are looking at other mitigation measures by identifying alternate sources among our friendly foreign countries. In the long term, it is an opportunity for our private industry to step up and involve themselves in the production of some of the spares, and equipment,” he said.

The third lesson for India to draw from the conflict is to develop capability in non-contact warfare, such as in cyber and information warfare.

“We have seen the battle of narratives and the information operations used in the conflict to gain advantage over the adversary. We need to focus on new domains of warfare and develop capability in this sphere,” he said.

General Pande also said that it is important to closely monitor the emerging geopolitical situation or the world order with a focus on realignments and new alliances.

“This will emerge clearly once the conflict ends. We have to watch out for the stance and position of our adversaries,” he said.

Also critical for India, he added, is to keep the attention on its two areas of interest—Afghanistan and the Indo-Pacific region and not get diverted by the war. “These are the issues we have to keep monitoring and evolve our response at the national level,” he said.

Talking of the ongoing military standoff with China at the Line of Actual Control in eastern Ladakh, the Army chief said that Beijing intends to keep the “boundary issue” alive.

“The basic issue remains the resolution of the border. What we see is that China’s intent has been to keep the boundary issue alive. What we need as a country is a ‘whole of nation’ approach and in the military domain, this is to prevent and counter any attempt to alter the status quo at the LAC,” he said.

General Pande said the first challenge for him is the resolution of the situation along the northern borders post April 2020. “Our aim is to restore the status quo ante prior to April 2020 in eastern Ladakh. Our intention is also to re-establish the trust and tranquillity on both sides,” he said.

“Our troops continue to hold important positions along the LAC,” he said, adding that they have a firm and resolute posture to prevent any efforts to alter the status quo.

The Army chief said the troops have been reoriented from the West to the Northern borders since the standoff at the LAC. He said there is a re-assessment of the preparedness and emphasised there are adequate forces to deal with all contingencies.

He said there has been significant technology upgradation at the LAC since the last two years with the focus on India’s “intelligence, surveillance and reconnaissance (ISR) capabilities and to strengthen border infrastructure and the logistics”.

The end state, he said, is to see the Indian Army as a modern, capable and optimally structured force which is “capable of winning wars”.

He also said that the Army is working towards reducing its revenue expenditure so that the savings could be pumped into the force’s modernisation.

General Pande said there are ongoing efforts to improve the teeth-to-tail ratio of the Army, optimise force structure, and increase efficiency in the operational domain.

Some of the efforts taken towards this direction are the optimisation of military farms and station workshops, adopting a Territorial Army model in case of certain non-core functions and non-core units and optimisation of the animal transport fleet and increasing outsourcing of certain activities.

The Army chief, however, did not comment on plans to reduce defence pensions. 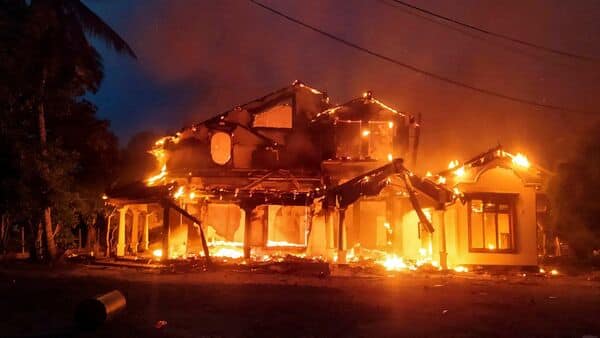 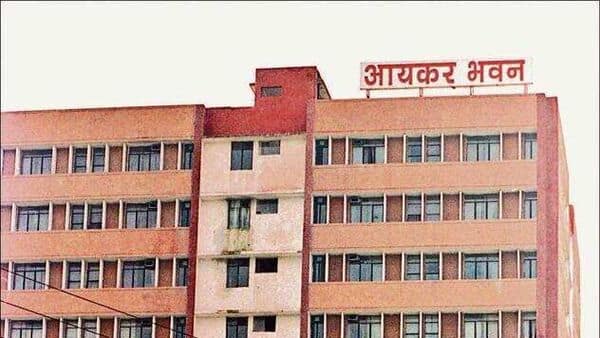