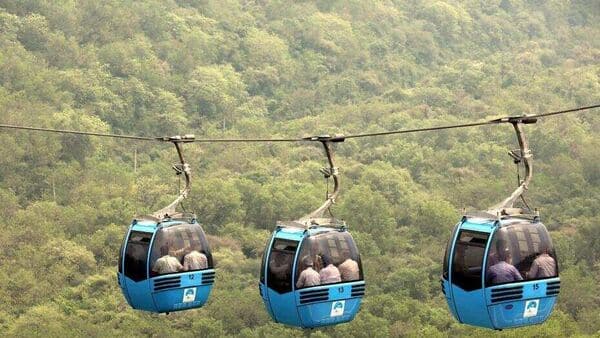 Empyrean Skyview Projects, which developed India’s first sustainable tourism destination in Jammu and Kashmir, including the Patnitop ropeway, said it will build two more ropeway systems in Mussoorie and Yamunotri with an investment of ₹700 crore.

In the next five years, the company plans to develop four-six projects worth ₹875 crore and will fund the projects through internal and external sources.

The Dehradun-Mussoorie project will be India’s longest passenger aerial mono-cable ropeway, covering 5.5 km, and among the top five globally, said Syed Junaid Altaf, managing director, Empyrean. It will include two terminals, each, at Dehradun and Mussoorie, and will cost ₹300 crore in phase I and ₹150 crore in phase II.

Empyrean Skyview Projects was launched in 2014 and is a wholly-owned subsidiary of FIL Industries, a diversified business group with interests in agriculture, food and beverages, and hospitality.

“The aim is to offer mobility with complete leisure and adventure tourism experiences. In the case of Patnitop, the road distance is cut by approximately 28 km and instead of 60 minutes of road travel after Shyama Prasad Tunnel, one can be at Patnitop in less than 15 minutes with the ropeway. The plan was also to develop the first integrated mountain tourism destination in India and highlight the potential of the Katra – Patnitop – Bhaderwah region,” Altaf added.

It will be built on public-private partnership (PPP) model, and will help pilgrims cover the 90-120 minute trekking distance in a shorter time.

Ropeway projects are typically PPPs where a royalty is paid to the government as a variable percentage or at a fixed value. This is determined at the tender processing stage, and the bidder with the highest revenue share is awarded the tender. The projects are awarded on a build-own-operate-transfer model for a 35-50 year period. All investments are borne by the winning bidder including the operational costs.

However, how much will ropeways boost tourism is anyone’s guess, said Altaf. “There is no hard and fast rule, but a ropeway acts as a central asset and catalyst for overall tourism development of a region,” he added.

The company is looking to bid for the proposed ropeway projects along the Maa Chandi Devi temple and Kedarnath Temple, and Gurudwara Hemkund Sahib, and the Shankaracharya and Shivkhori temples in Jammu and Kashmir, besides a ropeway at Varanasi. 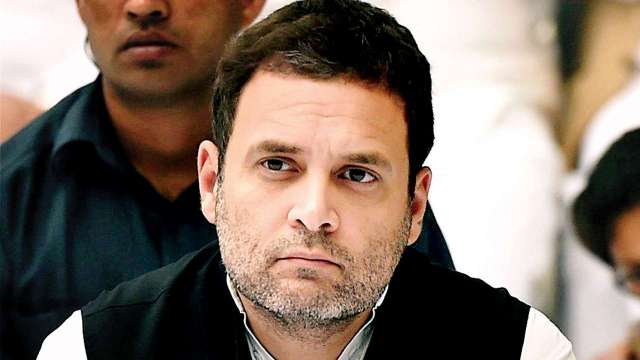