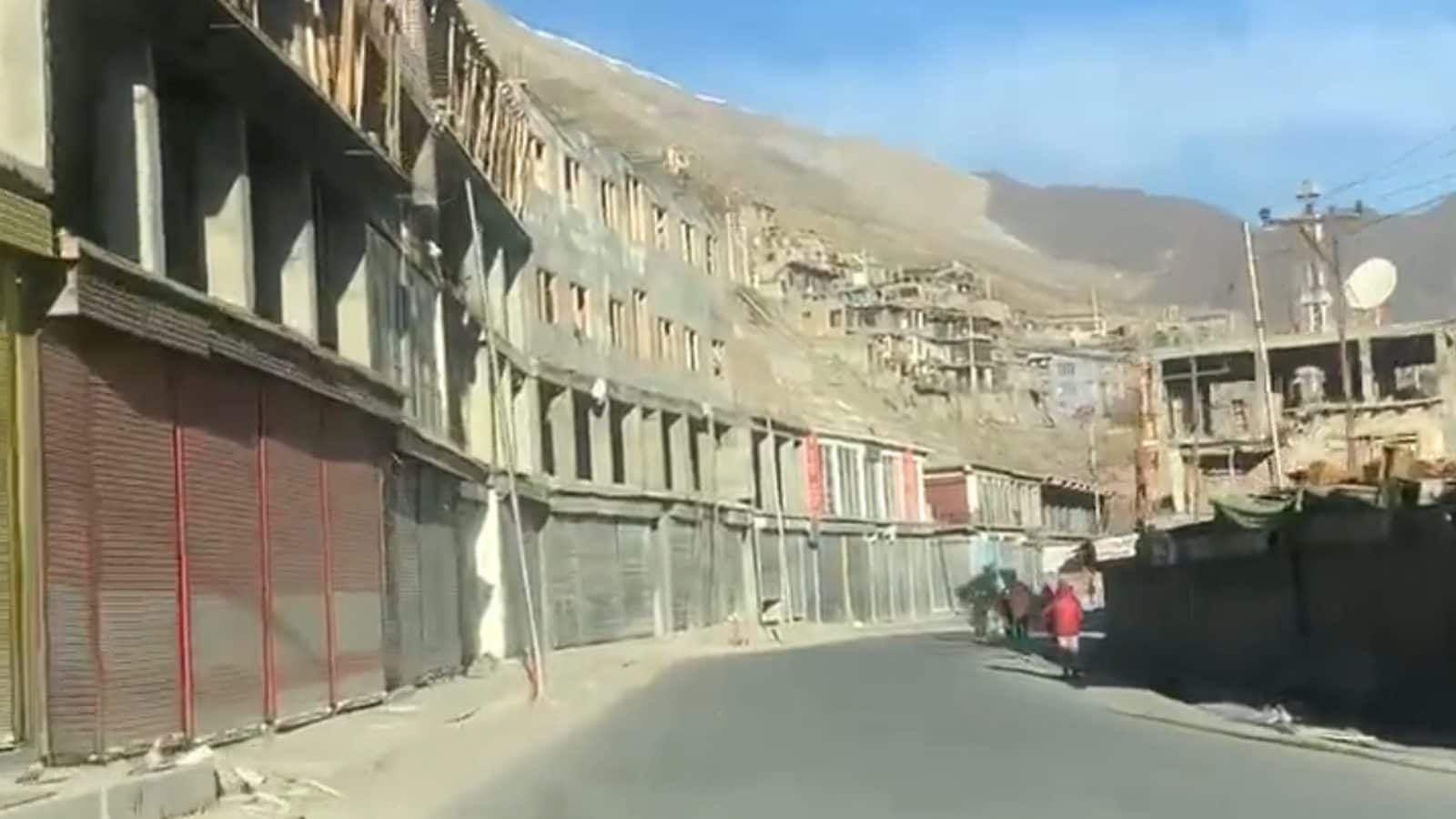 Northern Army commander Lieutenant General Upendra Dwivedi on Friday said the situation along the Line of Actual Control (LAC) in eastern Ladakh is stable but in a state of heightened alert and asserted that there would be no security lapse on fronts of “operational preparedness and readiness” along the Sino-India border. Noting that India is now negotiating from a position of strength with the Chinese People’s Liberation Army (PLA), the General Officer Commanding in Chief (GoC-In-C) of the Udhampur-based Northern Command said communication channels have been put in place to stop the practice of body pushes that used to be there earlier and no physical contact of troops is ensured.

“As far as operation preparedness and operation readiness is concerned, there will be no (security) lapses (along the LAC in eastern Ladakh), that I assure you,” Lt Gen Dwivedi told reporters here on the sidelines of North Tech Symposium 2022 being organised by the Army. He said the situation along the borderline with China in Ladakh is stable.

“Situation along LoC is stable. But it is in the state of heightened alert,” he said, maintaining that the Army does not want April 2020 situation to be repeated. The force as well as equipment deployment is calibrated in such a way to ensure that any such kind of misadventure by the adversary does not take place again, the Army commander said.

He said the Army has put in place a communication set up at various levels between the two sides to avoid “body pushes” that used to take place earlier. “There is no irritant that is likely to become a violent situation. Communications between Indian Army troops and the People’s Liberation Army (PLA) at the lower level have been increased.

What we have done is firstly at the lower level — that is the battalion and brigade level — we have now opened up various channels of communication. We have regular hotline exchanges and we have stopped the system of body pushes that used to be there earlier and no physical contact is being ensured,” Lt Gen Dwivedi said. He said wherever there is an irritant, the Army immediately calls for talks. At the battalion and brigade level, we sit down together and come to an amicable solution, he added.

However, he said the issues of perceptional differences are to be dealt with at higher levels, like the corps commander level and the Ministry of External Affairs (MEA) level. “Such meetings keep taking place regularly. Lt Gen Dwivedi said the meeting of the 15th Corps Commanders took place in March this year and negotiations have moved forward.

Since these are long-standing issues, perception differences are also there. The MEA is also involved and we will have to have strategic patience,” he said. Asked about China’s take in the last meeting, he said both sides batted for maintaining peace and tranquility along the LAC.

Elaborating further, Lt Gen Dwivedi said that India wants restoration of trust, which was broken in April 2020. “Let us first withdraw the militaries to a larger distance from the LAC and once that happens, I am sure de-escalation will take place automatically. We are in full synergy with the MEA on the subject,” he added. Highlighting that the issue of perception difference has been there for a long time, he said India has come a long way by maintaining strategic patience.

“We are ready for negotiation. And if it is prolonged, we are ready to wait. It means now we are negotiating from a position of strength with assertiveness and fair play,” he said. 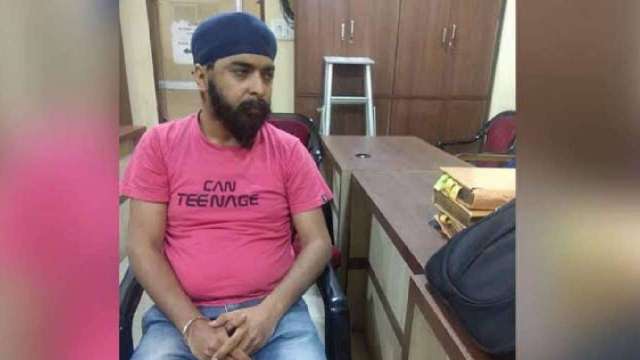