Who does not like Mahendra Singh Dhoni – the captain cool of the Chennai Super Kings (CSK) franchise. From being strong in his decisions but always with a smile, MS Dhoni had garnered respect from one and all.

Now, it was Pakistan pacer Haris Rauf’s turn who was overwhelmed after he received a signed jersey from the former Indian captain MS Dhoni.

The speedster took to Twitter on Friday (January 7) and expressed how ‘honoured’ he felt after receiving the CSK jersey which had the talismanic cricketer’s signature. The fast bowler also thanked CSK team manager Russell Radhakrishnan for his gesture.

Rauf is also a Dhoni fan made it evident in his latest social media post which read, “The legend & capt cool @msdhoni has honored me with this beautiful gift his shirt. The “7” still winning hearts through his kind & goodwill gestures. @russcsk specially Thank you so much for kind support”.

Reacting to Rauf’s post, Russell Radhakrishnan retweeted it and wrote that Dhoni always completes his promises. “When our captain @msdhoni promises he delivers, glad you love it champ #whistlepodu @ChennaiIPL,” wrote the CSK manager.

When our captain @msdhoni promises he delivers , glad you love it champ #whistlepodu @ChennaiIPL https://t.co/3qybd0oFEE

Meanwhile, Dhoni was last seen in the 2021 edition of the Indian Premier League (IPL), which saw his franchise lifting the prestigious title for the fourth time.

As for Rauf, he who had made his international debut in 2020, had become a vital cog of Pakistan’s limited-overs team. He also was instrumental in taking Pakistan to the semi-finals of the 2021 T20 World Cup. 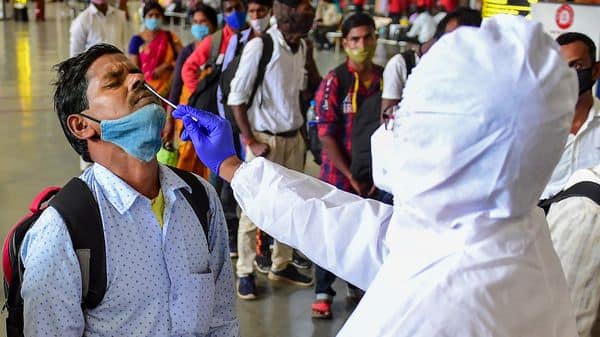 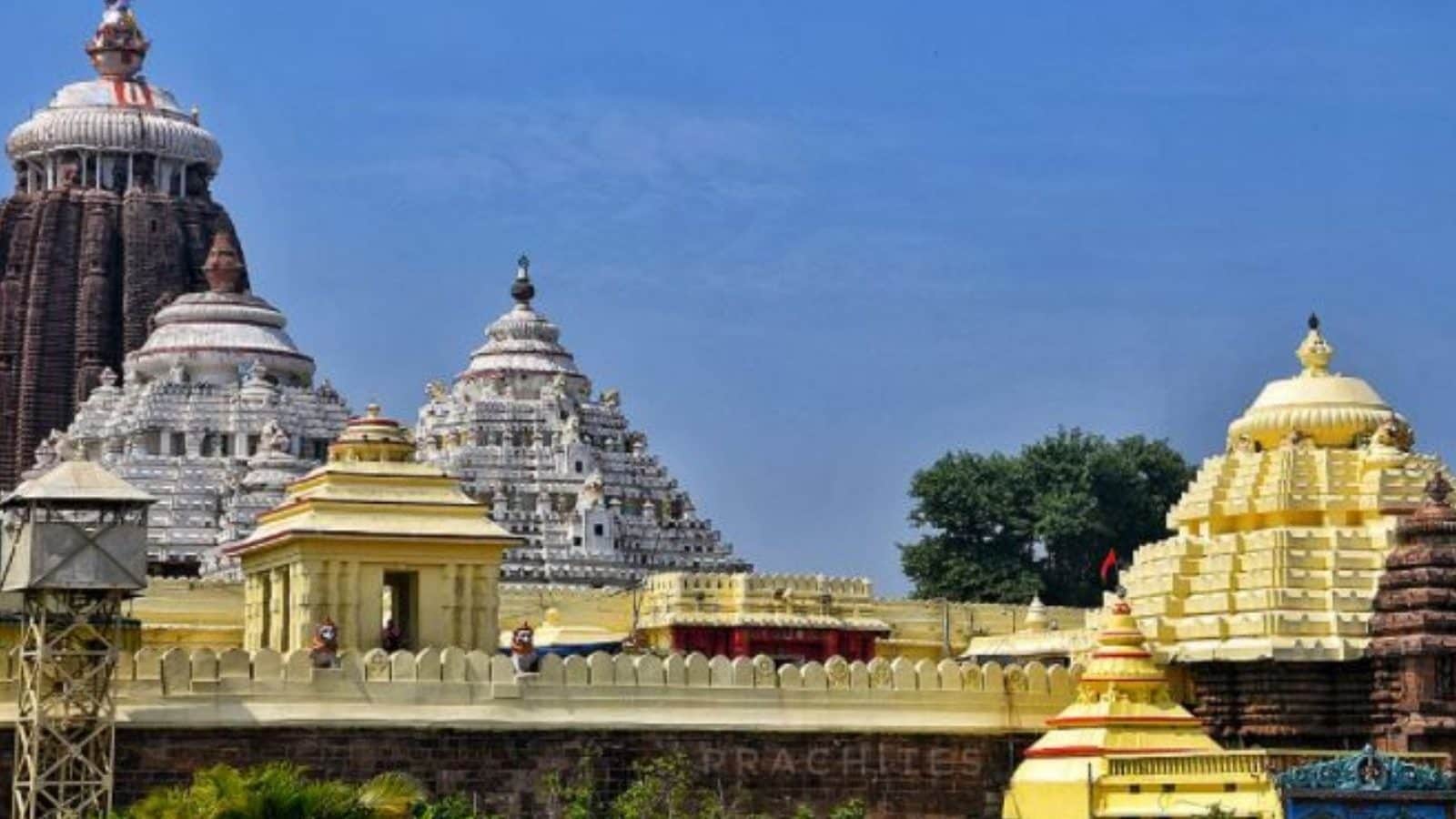