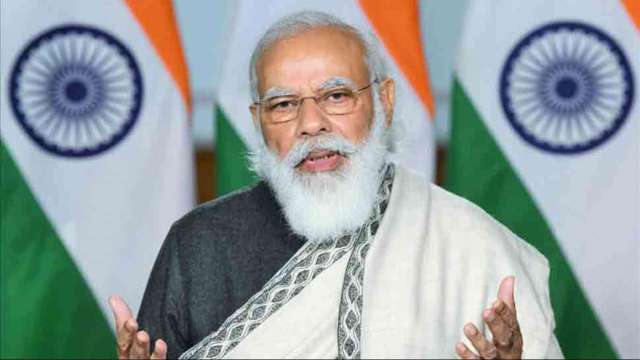 Amid the current surge of Covid-19 cases being witnessed across the country, Prime Minister Narendra Modi conducted a review meeting with all the chief ministers and several health officials in the country to discuss the pandemic situation in India.

During the meeting, which was conducted through video conferencing on Thursday evening, PM Modi said that the Omicron variant of the virus is spreading faster than all the previous strains, and all authorities must remain on alert during this period.

PM Modi, during the meeting, said, “The Omicron variant is infecting the general population several times faster than the previous variants. We have to be alert but we also have to take care that there is no panic.”

The prime minister further said that during the festival season across the country, the alertness of the people and the authorities should not fall short. He further added, “In addition to fighting Omicron, we also need to be ready for any future variants of this virus.”

Speaking at meeting with the Chief Ministers. https://t.co/VDA7WeB7UA

PM Modi, while talking about limiting the spread of the virus, said that though the number of cases is increasing, the momentum of the economy should be maintained and there should be minimal damage to the livelihood of people, and so, the authorities should focus more on local containment.

During the meeting, he told all the chief ministers that the Covid-19 vaccination drive is the nation’s biggest weapon against the pandemic. PM Modi said, “We need to further accelerate the ‘Har Ghar Dastak’ programme to reach 100% vaccination coverage.”

The interaction between PM Modi and the state CMs was conducted in view of the sudden rise in Covid-19 cases witnessed across the country. Union Health Minister Mansukh Mandaviya and Union Home Minister Amit Shah were also in attendance.

India reported nearly 2.5 lakh fresh infections on Wednesday which is the biggest single-day increase in cases since the beginning of the COVID-19 pandemic. This is over 50,000 higher than the previous day’s count. However, this number will increase further after Tripura’s COVID tally is added to it. 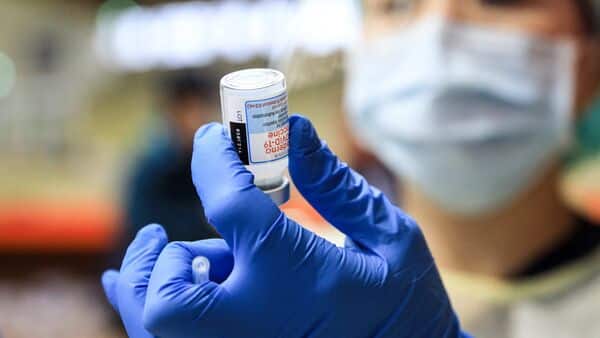 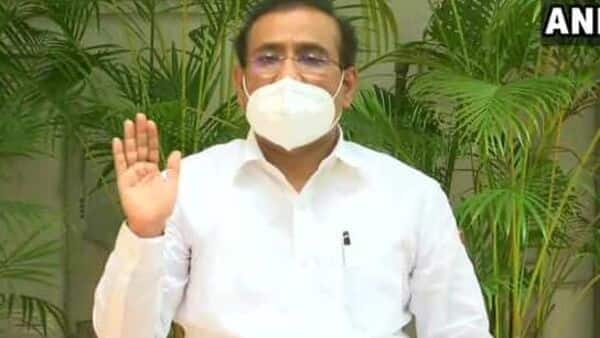