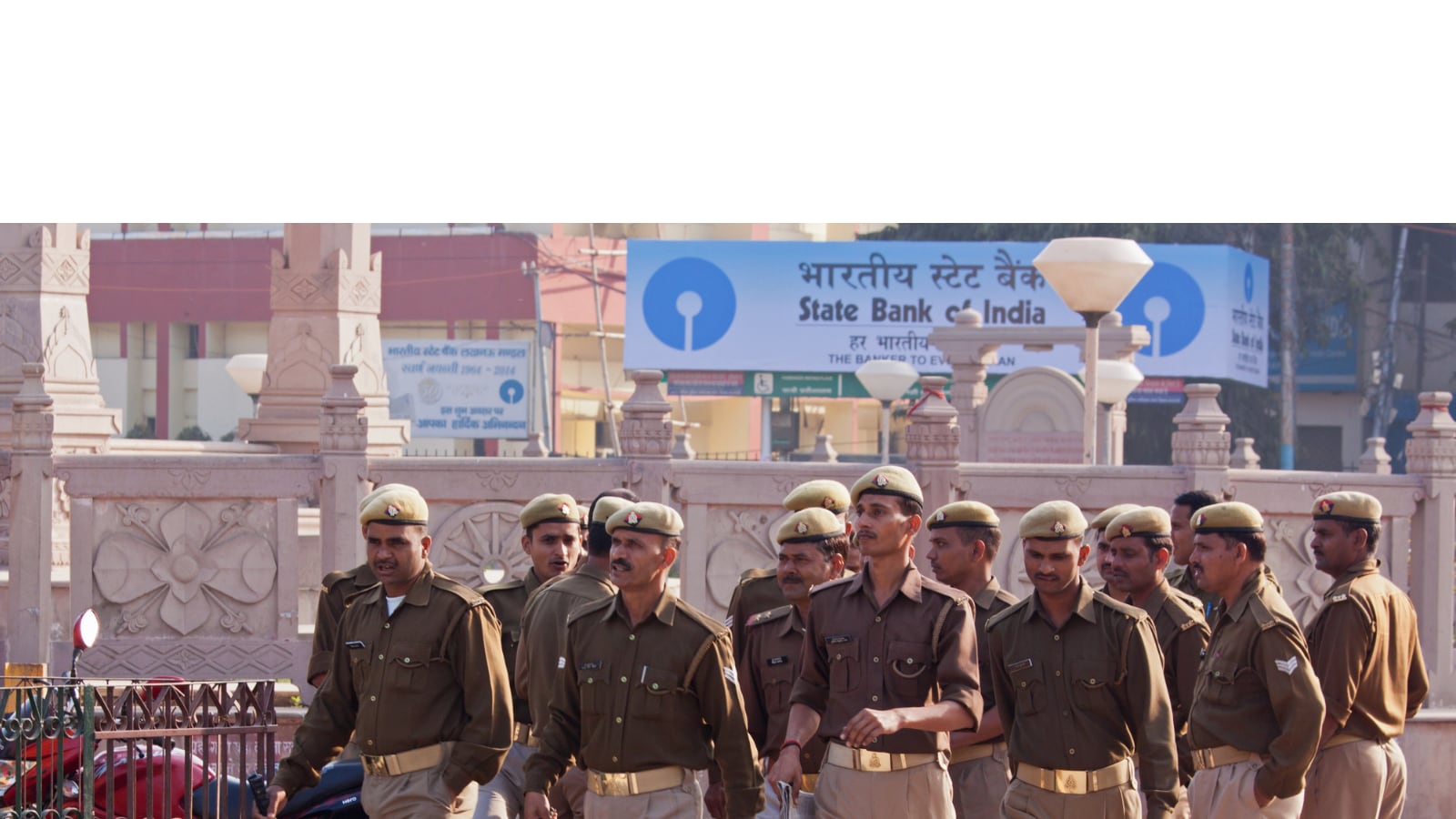 Posters asking non-Hindus to stay away from the ghats of the Ganga and the temples along the river came up in Varanasi, prompting the police to launch a probe. Police said the posters, allegedly put up by right-wing outfits, are being removed.

“The ghats and temples along Maa Ganga in Kashi are symbols of the Sanatan Dharma, Indian culture, faith and belief. Those who have faith and belief in Sanatan Dharma are welcome. Otherwise, this is not a picnic spot,” read one of the posters written in Hindi. The poster had “Entry Prohibited – Non-Hindus” written on top and concluded saying “this is not a request, but a warning”.

Pictures and videos of such posters, allegedly put up by the Vishva Hindu Parishad (VHP) and its youth wing, Bajrang Dal, also surfaced on social media platforms. The Varanasi police has taken note of the matter and launched a probe, officials said.

“The matter is being probed by the local Bhelupur police station. The people who were seen in the videos and pictures are being identified,” a police official told PTI. “So far, no written complaint has been made with the police. However, the police took note of the episode after some local groups highlighted it. The posters are being removed with their help,” he added.

The holy city in eastern Uttar Pradesh attracts tourists from across the world. Considered among the oldest cities in the world, Varanasi is also the Lok Sabha constituency of Prime Minister Narendra Modi.

“Non-Hindus violate the purity of the ghats. That is why this warning has been issued to them,” Bajrang Dal’s Kashi mahanagar coordinator Nikhil Tripathi “Rudra” told PTI. He said the warning to stay away from the ghats is for those who do not have faith in the Sanatan Dharma and alleged that such people consume liquor and non-vegetarian food at the ghats.

“Recently, pictures of girls consuming beer at a ghat had surfaced. The ghats and the temples are symbols of the Sanatan Dharma. These are not picnic spots. If any such person is seen at the ghats, we will catch hold of them and hand them over to the police,” Tripathi added.