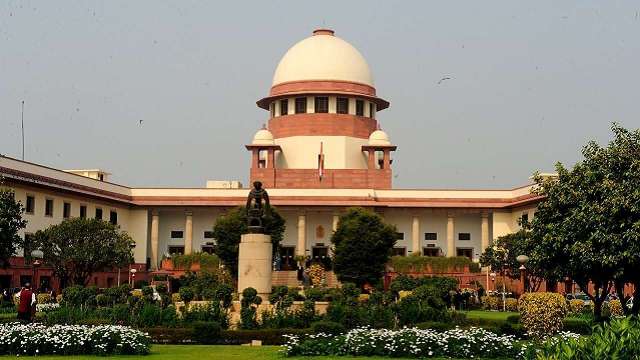 Hearing the matter of Prime Minister Narendra Modi’s recent security breach in Punjab, the Supreme Court on Friday directed the Registrar General of the Punjab and Haryana High Court to secure and preserve the travel records of the PM during his visit to the state forthwith.

A bench of Chief Justice of India NV Ramana, Justices Surya Kant and Hima Kohli directed Punjab government and police authorities, SPG incharge of PM’s security and other Central and State agencies to cooperate and provide necessary assistance to seal the entire record.

The apex court also asked the Committees of both the Centre and Punjab to hold their hands in proceeding with any inquiry relating to the Prime Minister’s visit to Punjab till Monday, the next date of hearing.

Senior advocate DS Patwalia, Advocate General of Punjab, during the hearing, requested the Bench to pass an order to put on hold the proceedings of the Committee constituted by the Centre till Monday as the Committee has issued notices to the Punjab DGP and state officials. Patwalia said Punjab will put on hold the operations of its Committee.

To this, Solicitor General told the apex court that the Central Committee is not looking into the larger issue and is constituted only for internal purposes.

CJI Ramana told Solicitor General that the Punjab Government is saying if Centre has an issue with State committee, Punjab also has reservations about Centre committee and asked both of them to put on hold the inquiry of their Committees.

During the hearing, Solicitor General told the Bench that the lapse raises an angle of potential cross border terrorism.

It could have led to an international embarrassment regarding the Prime Minister’s security and the investigation should rise above Central and State politics, Mehta added.

“Here, the incharge gave that signal. He didn’t say there was a blockage. Though the local police were very much there enjoying tea according to videos, they didn’t inform that there is a blockade. Now imagine, the motorcade is on flyover with protectee, there are trucks and tractors blocking. A serious mishap could have happened. It would have been a subject of international embarrassment,” he added.

Saying that videos of the incident were uploaded by a banned terrorist organization Sikhs for Justice, Solicitor General argued that there could be an angle of cross-border terrorism.

Solicitor General added that this matter cannot be left to just anyone and thus let it be with a district judge but with an NIA official assisting the judge.

Advocate General of Punjab DS Patwalia said that the State wants a neutral investigation into the incident and it was not taking the security lapse lightly.

“State is not taking this issue lightly, there has been a lapse somewhere, and State is doing everything to look into it”, the Advocate General said.

He informed that an FIR has been registered after taking cognisance of the incident while adding that the State Government will not object to top court order an investigation or appointing a person to monitor the probe.

“If Court may appoint anyone to investigate, a former judge of High Court or Supreme Court may be appointed as the court deems fit,” Patwalia added.

Security under the SPG Act is not an issue of State subject of law and order. “Issue of PM protection is a national security issue and comes under parliamentary purview.

It is the duty of Centre and State or the Union Territory and other local authority to act in aid of the director of any member of the SPG,” he said while stressing that incident needs to be professionally investigated.

He added that entire records relating to the case need to be preserved. Singh also alleged that the Chairman of the State appointed Committee was a part of a huge service-related scam.

The plea alleged that PM’s security breach was a deliberate lapse on part of the State and seeks preservation of evidence on security arrangements and action against “erring” officials of the Punjab government.

It also sought direction to the district judge, Bhatinda to collect “all official documents and materials from all possible sources” pertaining to the movements and deployment of Punjab Police in connection with the visit at the earliest and produce the same before this court.

“Issue a writ of mandamus or any other writ, order or direction fixing responsibility of Respondent No. 2 (chief secretary) and Respondent No.3 (DGP) and place them under suspension and further direct the Respondent No. 4 (Centre) to initiate departmental action against the same,” it added.

“The overall responsibility for ensuring the safety of the Prime Minster rests with the State government and the responsibility for providing proximate security will rest with the Special Protection Group (SPG) as per the SPG Act 1988. On the contrary, what was shocking and alarming on many levels was that local Police personnel on the spot were seen to be participating with the hooligans who jeopardised the security of the Prime Minister,” the plea stated.

It alleged that private persons were given access to the PM’s route, and others were instigated to join the blockade, which represents a serious and unpardonable breach of national security by the State apparatus and the political establishment of Punjab.

On Wednesday, Prime Minister, who was on his way for an election rally, was stopped on a flyover after his convoy was blocked. 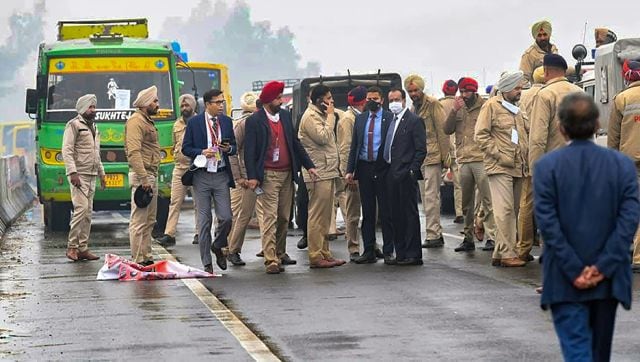 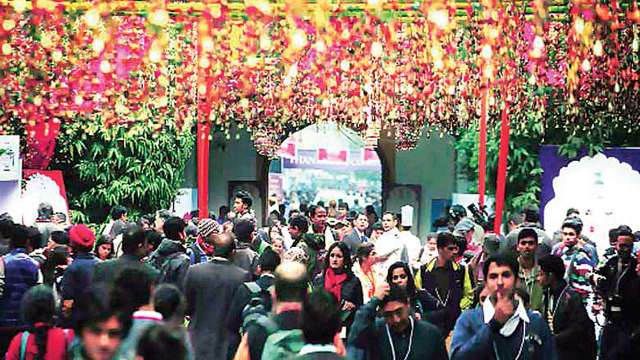