This will be the first visit by the head of state of India to these two countries and shows the country’s commitment to Small Island Developing States & CARICOM, said Saurabh Kumar

During the president’s visit, he will hold a delegation level talk with his counterpart, Governor General of Jamaica, Patrick Allen. He will also meet Prime Minister Andrew Holness and other dignitaries. He will also address a joint sitting of the two Houses of Jamaican Parliament.

“Jamaica and India have friendly relations. Jamaica is also one of the Girmitya countries with a 70,000 strong Indian diaspora, who act as a living bridge with India. The visit comes at a significant milestone as 2022 is the 60th anniversary of establishment of diplomatic relations between India and Jamaica,” according to an MEA statement.

Notably, India and Jamaica are also celebrating their 75th and 60th anniversary of their independence respectively.

During his visit, Kovind will hold discussions with his counterpart Governor General Susan Dougan and will also meet SVG’s Prime Minister Ralph E Gonsalves as well as other dignitaries. He will also address the House of Assembly of SVG.

SVG is an important partner of India. India and SVG were both non-permanent members of the UNSC in 2021 and shared good cooperation during this period.

“Jamaica and SVG are active members in the Caribbean Community (CARICOM). The first ever Head of State visit to these countries is a continuation of India’s high-level engagement with the countries in the Caribbean region and emphasizes our continued commitment to work with Small Island developing countries,” the statement reads.

With input from ANI 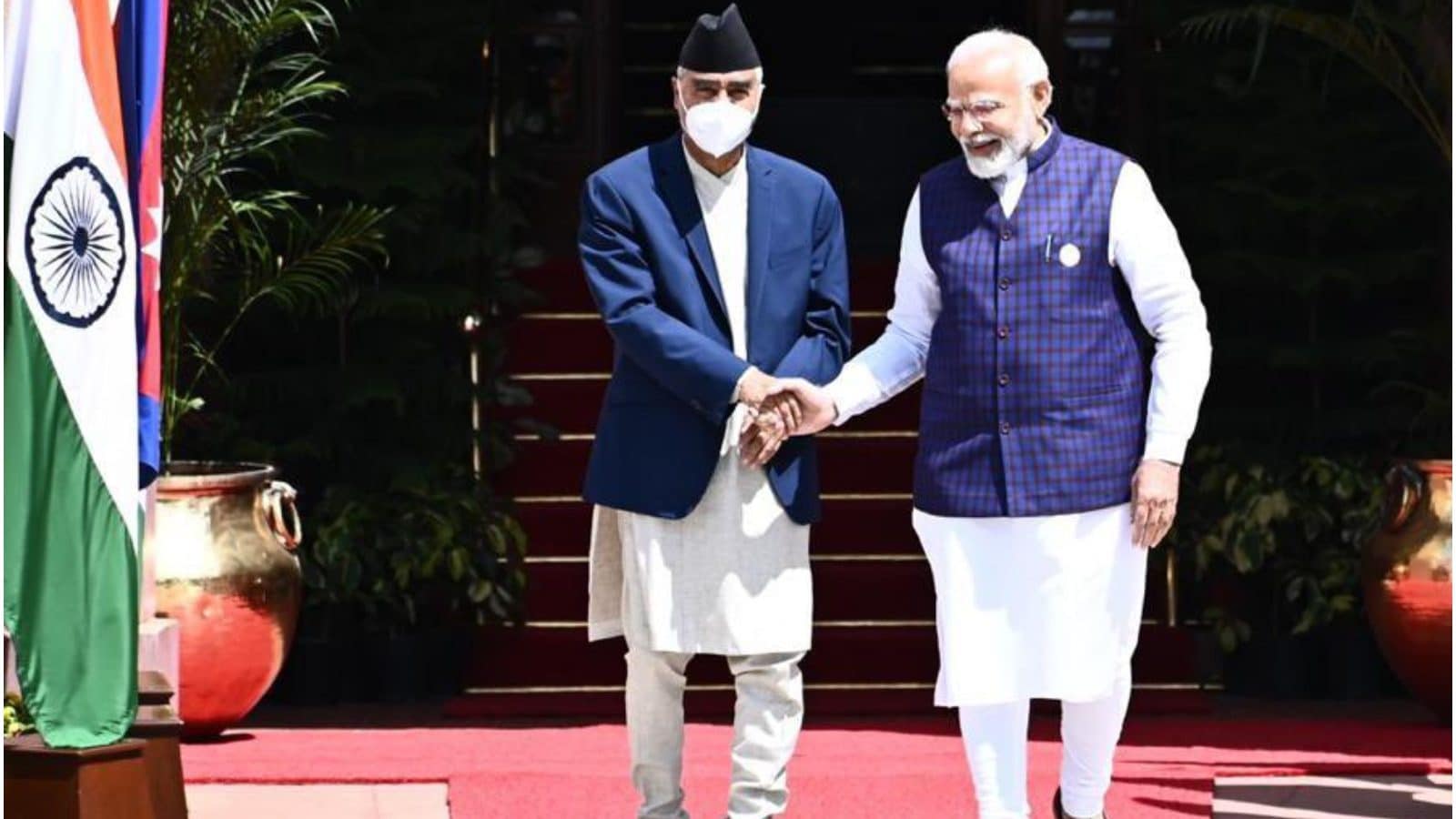 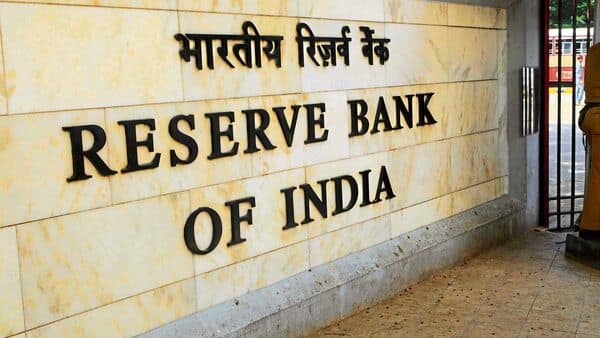