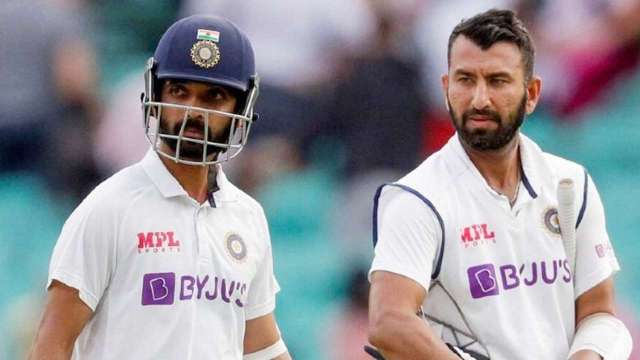 The Indian duo of Chetshwar Pujara and Ajinkya Rahane have been scrutinised of late owing to their mediocre performances with the bat. After team India surrendered the three-match Test series to South Africa, naturally, questions will be asked regarding the future of the experienced batsman.

Pujara was under the scanner once again on Friday, as he dropped a crucial catch of South African batsman Keegan Petersen. He was batting at 59 at the time and eventually scored 82 runs before Shardul Thakur dismissed him.

Even on Saturday morning Cheteshwar Pujara was trending on Twitter, and understandably, not many fans were happy with his performances recently. Barring their half-centuries in the second inning of the second Test in Johannesburg, the tour of South Africa has been one to forget for Pujara and for Ajinkya Rahane as well.

Indian skipper Virat Kohli addressed the speculation regarding the future of the veteran duo. Speaking in the post-match presentation after India’s 7 wicket defeat to South Africa in Cape Town, Kohli said, “Obviously the batting.. it has let us down in the last two games when we needed to step up. And there is no running away from that.”

The 33-year-old “further stated that the futures of Pujara and Rahane lie in the hands of the selectors.

“I can’t sit here and talk about what’s going to happen in the future (on question about the future of Rahane and Pujara). That’s not for me to sit here and discuss. You would probably have to speak to selectors on what they have in mind because this is not my job. As I said before and I will say again, we will continue to back Cheteshwar and Ajinkya because of the kind of players they are and what they’ve done in Test cricket in India over the years,” he said.

India’s next Test assignment will be at home against Sri Lanka when they will tour the subcontinent next month, and it remains to be seen whether Pujara and Rahane can retain their place in the Test squad or not. 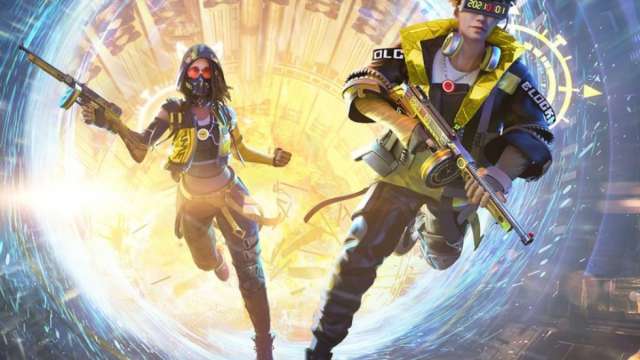