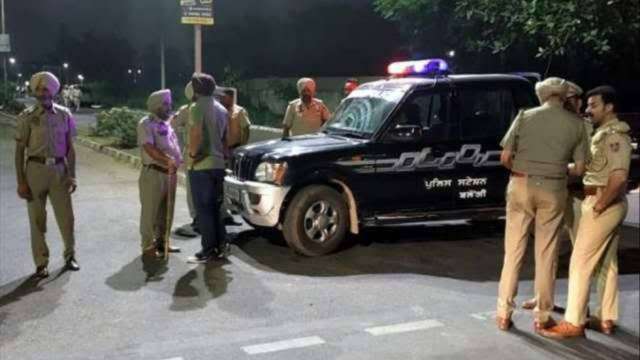 Speaking at a press conference today, Punjab Director General of Police VK Bhawra said, “The key conspirator is Lakhbir Singh Landa. He’s a resident of the Tarn Taran district in Punjab. He is a gangster and shifted to Canada in 2017. He is a close associate of Harinder Singh Rinda, who is in close proximity to Babbar Khalsa International chief Wadhawa Singh, is a part of ISI and operates from Pakistan.”

“We can see that this blast was done together by Babbar Khalsa International and gangster with the backing of Pakistan based ISI. One of the main associates of Landa is Nishan Singh. He too is a resident of Tarn Taran and was rounded up by the police. He was arrested by Faridkot Police a few days back,” Bhawra said.

The Punjab Police said that Nishan Singh had provided shelter to two more accused in his house and in two of his contacts’ houses. “He had handed over RPG to the accused and is involved in about a dozen of cases,” Punjab DGP said on Mohali blast.

Nishan had provided shelter to the two accused (involved in the incident), and he was arrested a few days ago by Faridkot Police, the police added. A Rocket-Propelled Grenade (RPG) was fired at the Punjab Police’s Intelligence headquarters in Mohali on the evening of May 9, triggering a blast at the site, Punjab DGP Viresh Kumar Bhawra said earlier that day. Further investigation is underway. 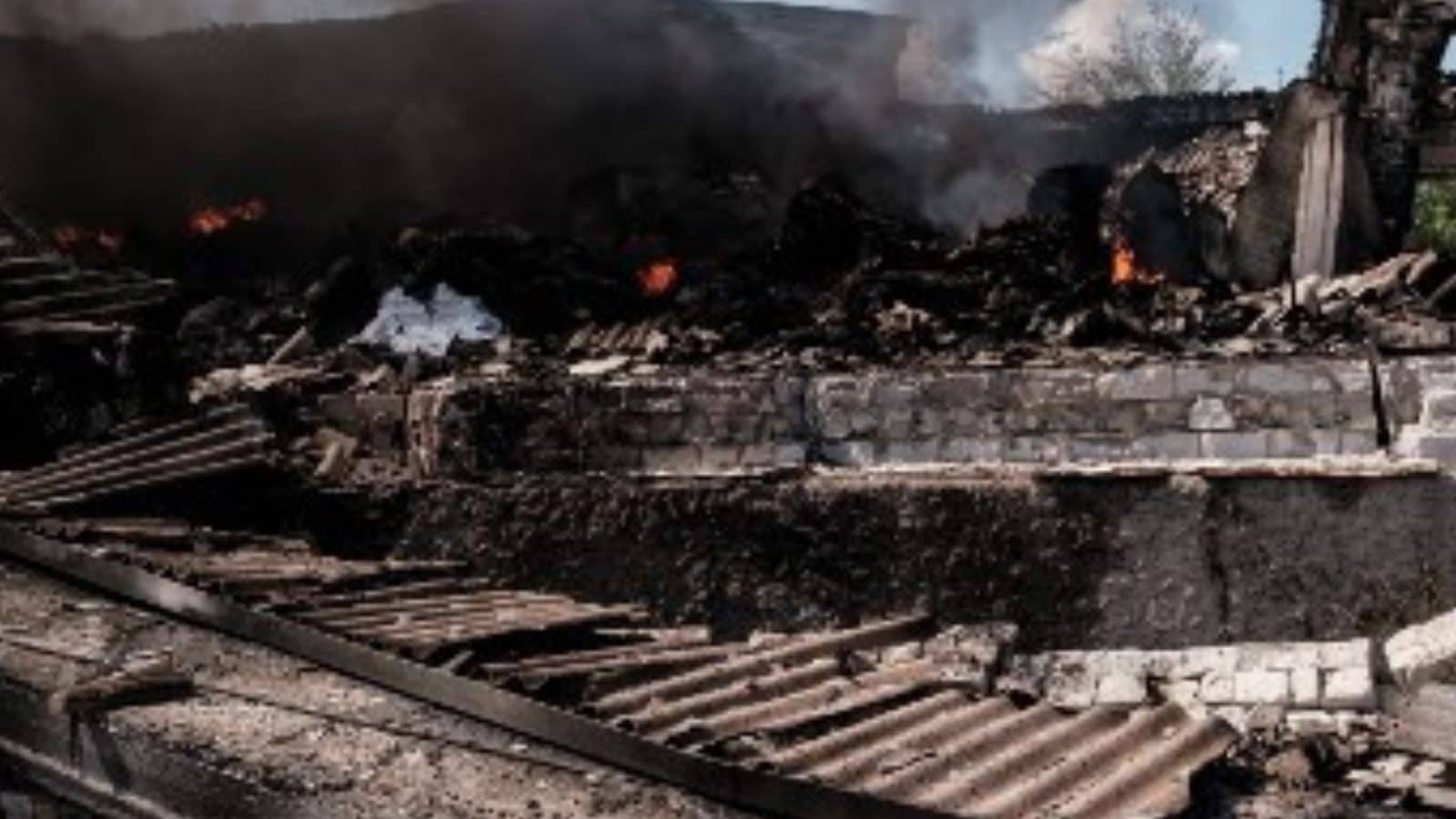