On Thursday, Rahul Gandhi, launching a scathing attack on the Modi government, said it should concentrate more on running the power plants than on what he called the “bulldozer of hatred”.

New Delhi: Congress MP Rahul Gandhi on Saturday took a sharp jibe at Prime Minister Narendra Modi over the coal shortage and looming power crisis, implying the BJP will seek to shift the blame on the first Prime Minister of India, Jawaharlal Nehru, or the people of the country. “The prime minister’s promises and intentions have always been disconnected. Modi ji, who will you blame for your failure in this power crisis? Nehru ji or states or people?” Gandhi said in a tweet in Hindi.

Gandhi, one of the foremost critics of Prime Minister Narendra Modi and his policies, also shared Modi’s speeches promising to make electricity available across the country without any load-shedding interruptions. He shared another video of his speech in 2017 in which the Prime Minister said no one heard headlines on power or coal crises as his government had been in power.

With most of the states facing a paucity of power amid a coal shortage and rising demand due to scorching heat, the principal opposition Congress has held the Central government responsible for the fiasco and accused it of misgovernance and mismanagement.

The party on Friday alleged the Modi government was not providing logistical support for coal distribution to power plants across the country, leading to the crisis.

On Thursday, Gandhi, launching a scathing attack on the Modi government, said it should concentrate more on running the power plants than on what he called the “bulldozer of hatred”. He was referring to the BJP governments in Madhya Pradesh and Uttar Pradesh razing houses of those allegedly involved in rioting.

Joshi said the Centre had been taking steps to boost coal productivity. He claimed India’s coal production has increased from 777 tonnes to 818 tonnes in the financial year 2021-22, adding that it was just 566 metric tonnes in the financial year 2013-2014 when Congress was in power. “But Rahul Gandhi does not understand these figures because he is a fool. If he is so fond of making predictions, then he should at least once tell the future of his own party,” he added.

“Genesis of this power crisis goes back to when BJP and CAG gave a report that coal blocks were allocated wrongly during the Congress government, and the SC cancelled them. They did the auction again and it’s yet to be completed because of the increased prices,” he said.

Congress leader Kamal Nath slammed the Bharatiya Janata Party (BJP) governments at the Centre and in Madhya Pradesh over the “power crisis” in the state and accused the party of taking the issue lightly.

“Today the entire state is facing a power, coal crisis. Farmers are suffering. Traders are suffering, Students are suffering. This is the consequence of the corruption they (the BJP government) have done in the last two years. This (power crisis) is a matter of concern. BJP is taking this lightly,” the Congress leader alleged, as per ANI.

With inputs from PTI, ANI 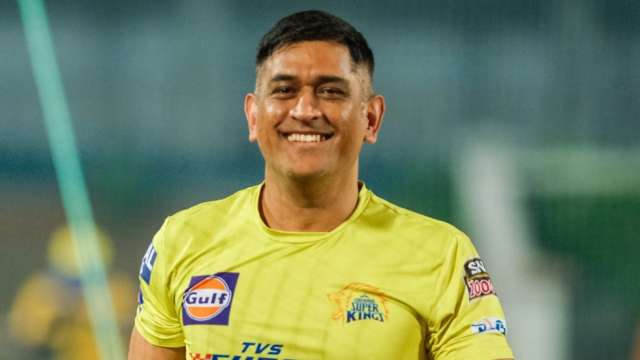