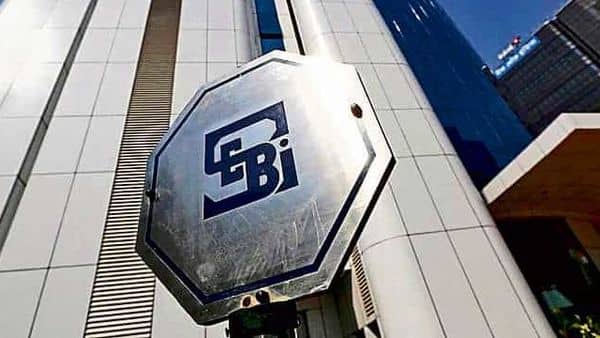 To strengthen the regulatory framework and protect investor interest, the Securities and Exchange Board of India (Sebi) has come out with consultation paper for the first-time review of regulations for collective investment schemes (CIS) and bring them on par with mutual funds.

A collective investment scheme is an arrangement where people pool their money in order to invest in a particular asset. The returns and profits arising are shared as per the agreement.

As per the regulator, many companies in India had been raising capital from investors through issuance of agro bonds and plantation bonds, which were in the form of CIS, but without providing adequate protection to investors. Sebi believes that with no limit on minimum investment, retail investors are the primary target investor base for CIS.

In one of the most high-profile cases, the regulator had cracked down on Sahara Group for their large-sized collective investment schemes.

Through the paper, Sebi aims to empower the Collective Investment Management Company (CIMC) to effectively discharge their responsibilities towards the investors of the schemes. CIMC is an entity that organizes, operates and manages a CIS.

To strengthen regulations, Sebi suggests to mandate the CIMC or its promoters to comply with several criteria based on track record and net-worth.

The suggestions are: a) the CIMC or its promotors must be carrying out the business in the relevant field, in which CIS schemes are proposed to be launched, for a period not less than five years; b) The net-worth is positive in all the immediately preceding five years; c) has profits after providing for depreciation, interest and tax in three out of the immediately preceding five years, including the fifth year; and d) minimum net-worth of the CIMC shall be ₹50 crore and shall be maintained continuously.

Currently, there are no requirements to have previous track record of the applicant (CIMC) in terms of carrying the relevant business or previous years net-worth or profitability.

Further, the markets regulator also proposes to introduce skin-in-the-game type regulations of mutual funds into the CIS ecosystem as well.

“The CIMC might be asked to have a continuing interest of not less than 2.5% of the corpus or ₹5 crore in the form of investment in the CIS. Also, a minimum of 20% of the salary/ perks/ bonus/ non-cash compensation (gross annual CTC) net of income tax and any statutory contributions (i.e. PF and NPS) of the designated employees of the CIMCs shall be mandatorily invested in the units of CIS in which they have a role/ oversight,” Sebi wrote in the consultation paper on Friday.

The paper also calls for a minimum subscription amount and the number of investors in a CIS as well as a cap on the invested amount by a single investor in a scheme.

Just like CIS, mutual funds are also structured as pooled investment vehicles with the underlying investment being securities.

However, Sebi (Mutual Funds) Regulations, 1996 have undergone several amendments to address the emerging issues, to improve operational efficiency, to protect the interest of investors, to facilitate development and growth and to strengthen the regulatory framework for mutual funds in India, etc.

“On the other hand, CIS Regulations, notified in the year 1999, have not been reviewed since then. With a view to removing any regulatory arbitrage among various pooled investment vehicle as available to the retail investors, it is important that the regulatory requirement for CIS as a pooled investment vehicle should be aligned or matched with those for mutual funds,” Sebi wrote.

The proposals are based on the recommendations of the Dave Committee, under the chairmanship of Dr S. A. Dave.

The regulator seeks suggestions on the proposals from stakeholders as well as general public by 31 January. 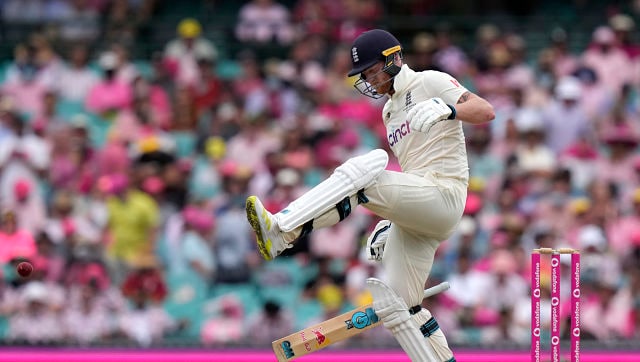 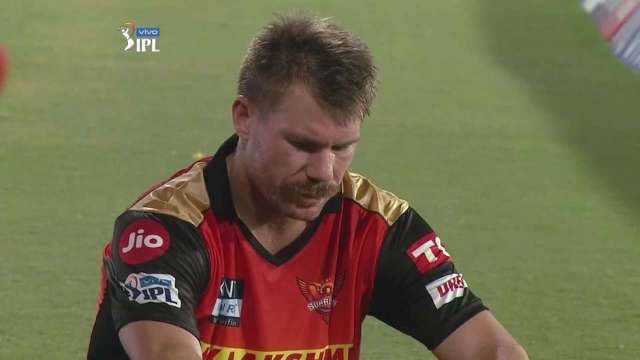