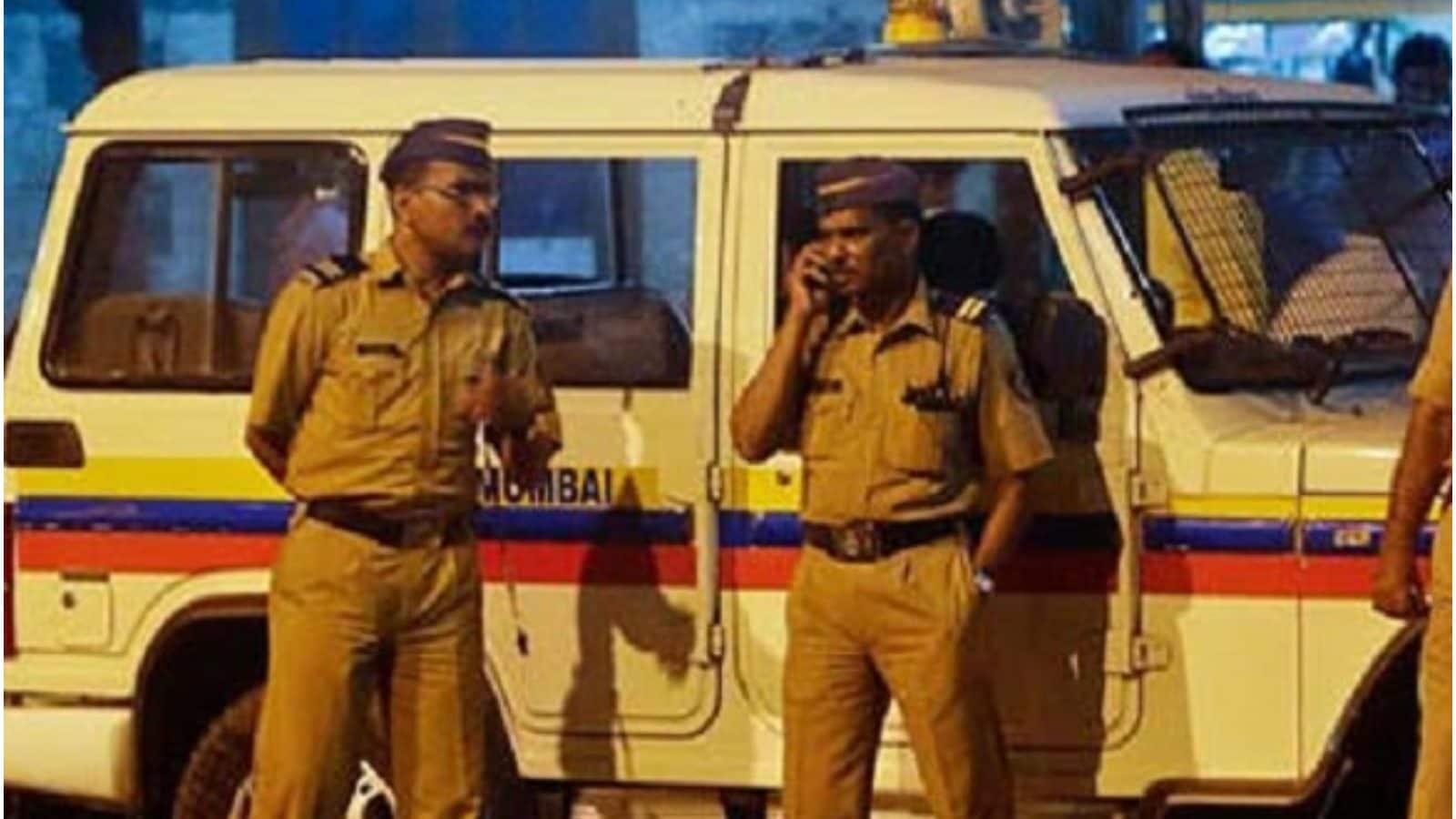 A 38-year-old Malad resident who died by suicide on May 4 after facing harassment and humiliation from “recovery agents” of a loan app had even changed his SIM card to prevent the spread of his morphed objectionable pictures, threats, and taunts, said a report.

The case is currently being investigated by Kurar police.

Meanwhile, Sandeep Koregaonkar’s family has stated that he did not take out any loans since the interest rates were too exorbitant, reported the Times of India.

Sandeep, a private firm salesman, took the action after realising that morphed images depicting him with women in compromising positions were emailed to his female coworkers, acquaintances, and relatives, as well as the other 100-plus people on his phone list.

Sandeep’s family said that if the Kurar police had responded quickly to their written complaint on April 27 to find the accused, he would still be alive today, said the report.

“The accused, impersonating as Sandeep, even sent messages to his friends, saying as he had taken a loan and did not have money to pay the Rs 5,000 EMI, he was ready to offer his wife for a night. He was traumatised when he learned that his friends, relatives and female colleagues started getting forwards of his morphed photographs with women,” Sandeep’s neighbour Prakash Rane told TOI.

Sandeep had downloaded a lending app to inquire about a loan that he did not take out, according to Rane.

The victim’s brother Dattaguru (39), an imitation jewellery designer, was quoted as saying in the report that police had collected Sandeep’s mobile phone to get all messages, calls and photos he had received in the past two weeks extracted by the Forensic Science Laboratory (FSL). “We want the harshest punishment for the accused who ruined our family. My brother had just inquired about the loan when he came across the link. But since he found the interest rate high, he did not apply for it and the loan app agents started harassing him and his contacts,” he said.

A Kurar police squad is attempting to track down the phone numbers used to threaten the victim and his connections. Kurar detectives are being assisted by cyber police.

Experts have warned such ‘sextortion’ cases are on the rise. The case came a month after another Mumbai man was approached by two women on Facebook and lured them into intimate video calls. The women then threatened to post his nude videos online and demanded money. The man lost Rs 1.86 lakh to cyber frauds. 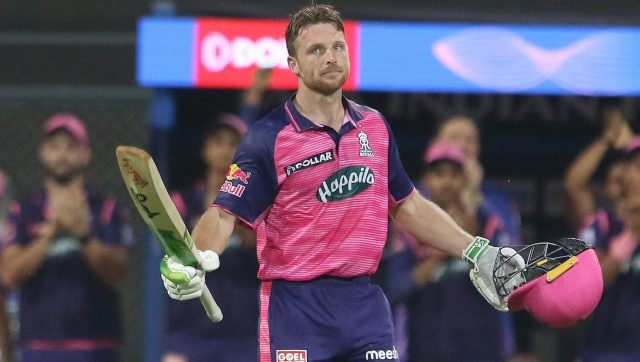