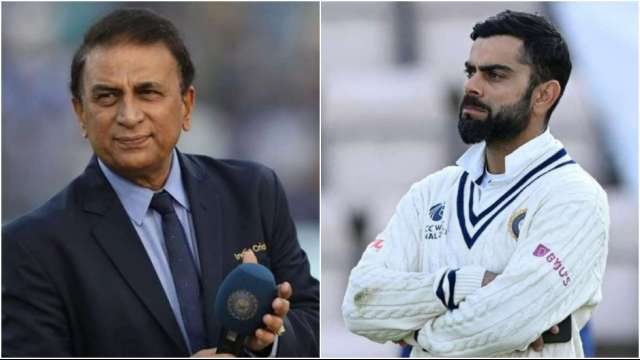 The Indian cricket team surrendered the third match Test series to South Africa after facing a 7-wicket defeat in the series decider in Cape Town. Former Indian skipper Sunil Gavaskar wasn’t impressed with the tactics and approach of Virat Kohli, particularly after lunch on Day 4, as the hosts inched towards victory.

Having more experience than the hosts, India were touted as favourites to conquer the final frontier after overcoming England and Australia earlier last year. The Men in Blue got off to a perfect start in the series as they registered a historic 113 run win in Centurion, but South Africa’s resilience thereafter proved too strong for the visitors.

Skipper Virat Kohli admitted that he was ‘disappointed’ by India’s performance in the series, however, his approach and tactics have been questioned by former Indian opener Sunil Gavaskar.

The cricketer turned commentator gave a scathing account of events as he assessed India’s performance post-match.

“India’s cricket after lunch has just baffled me. One would’ve thought that you would make one last-ditch effort, bring Jasprit Bumrah and Mohammed Shami on to bowl. Because after an interval, batsmen have to reset. India’s dream of winning a series for the first time in South Africa has turned into a nightmare,” he said on-air, commentating after India’s 7 wicket loss to South Africa.

Gavaskar further continued, “What can one say? Both of these victories are comprehensive for South Africa, winning by seven wickets again. India hasn’t even got close. India had a big victory in first Test and I really thought that is going to be a template for the next two Tests as well. It didn’t happen.”

Sunil Gavaskar was pointing to the fact that Virat Kohli gave the ball to Ravichandran Ashwin and Umesh Yadav, who were ineffective in the series, while he should’ve gone with Bumrah or Shami instead. 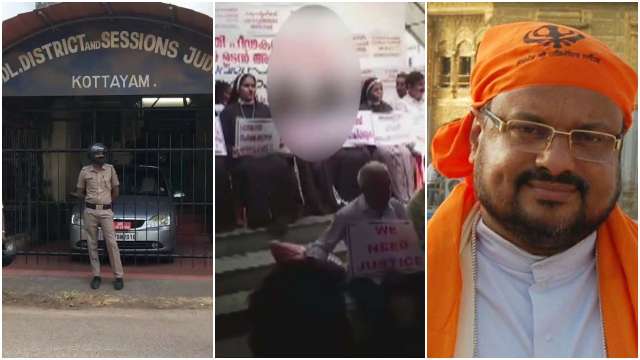