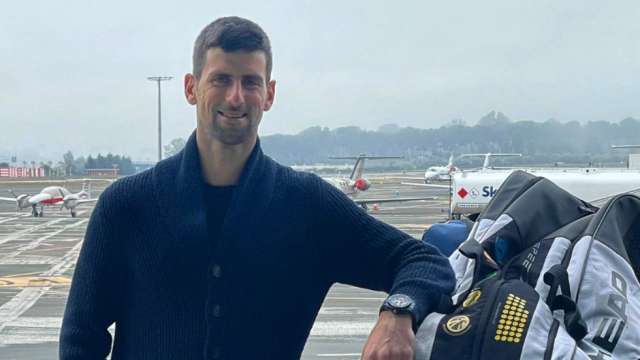 Dozens of supporters rallied outside a Melbourne hotel where Serbian tennis star Novak Djokovic is being held on Friday (January 7) amid a dispute over a COVID-19 vaccine medical exemption he received.

“I respect Djokovic for standing for what he believes in, for being strong, and I’ll support him to the very end,” said supporter Alek Drakoo.

Even amid heavy rain, protesters danced, chanted and waved banners, some of them in Serbian, declaring their love for the 20-time Grand Slam champion: “Even when you’re not going to be first, you should know we will still love you.”

Djokovic was granted the exemption following a review by two independent medical panels prior to boarding his flight, but upon landing in Melbourne for this month’s Australian Open, he was denied entry.

The Serbian, who is chasing a record-breaking 21st Grand Slam title, is currently holed up in a Melbourne hotel for immigration detainees after his lawyers launched an appeal, which is expected to be heard on Monday (January 10).

Djokovic’s parents and the Serbian government have blasted the 20-time Grand Slam champion’s treatment, with his mother saying he is a “prisoner”. Djokovic has consistently refused to disclose his vaccination status while publicly criticising vaccine mandates. Sandgren questioned whether Djokovic had been singled out. 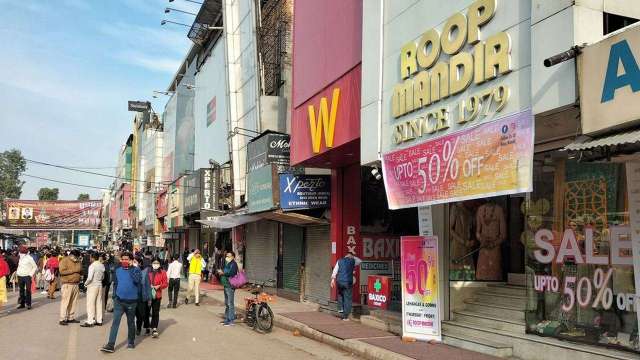