In the Kerala nun rape case, a trial court on Friday acquitted Roman Catholic Bishop Franco Mulakkal of all the charges. The Kerala trial court cited various reasons for acquittal of Franco Mulakkal including the victim’s inconsistent version of incidents and lack of corroborative evidence to prove the prosecution case.

The 57-year-old Franco Mulakkal is the former Jalandhar Bishop of the Catholic Church. He was accused of raping the nun multiple times during his visit to a convent in Kottayam district between 2014 and 2016. The complainant is a member of the Missionaries of Jesus.

The high-profile nun rape case had led to an unprecedented public protest in Kerala by other nuns in support of the complainant.

What the order said

Additional Sessions Judge G Gopakumar said the victim’s claim of been raped on 13 occasions cannot be taken reliance on the basis of her solitary testimony.

Due to inconsistent version of the victim, the court was of the view that she cannot be categorised as a sterling witness.

The Kerala trial court order said that they felt that the victim cannot be categorised as a wholly reliable witness as well.

The court pointed out that grievance projected by her to companion sisters was that the accused was taking retaliatory steps for not yielding to his sexual desires.

However, her version before the court was that she was forced to do sexual intercourse with the accused on 13 occasions.

The judgment further said that the prosecution had failed to give proper explanation for the inconsistent version.

Apart from the testimony of the victim, there was no corroborative evidence to prove the prosecution’s case.

The police could not seize the mobile phone used by the victim which would have provided some input into the alleged vulgar messages sent by the accused.

The explanation offered for the non-production of the phone is thoroughly dissatisfactory, the order read.

In-fight and rivalry and group fights of the nuns, and the desire for power, position and control over the congregation were evident in the case, order said. 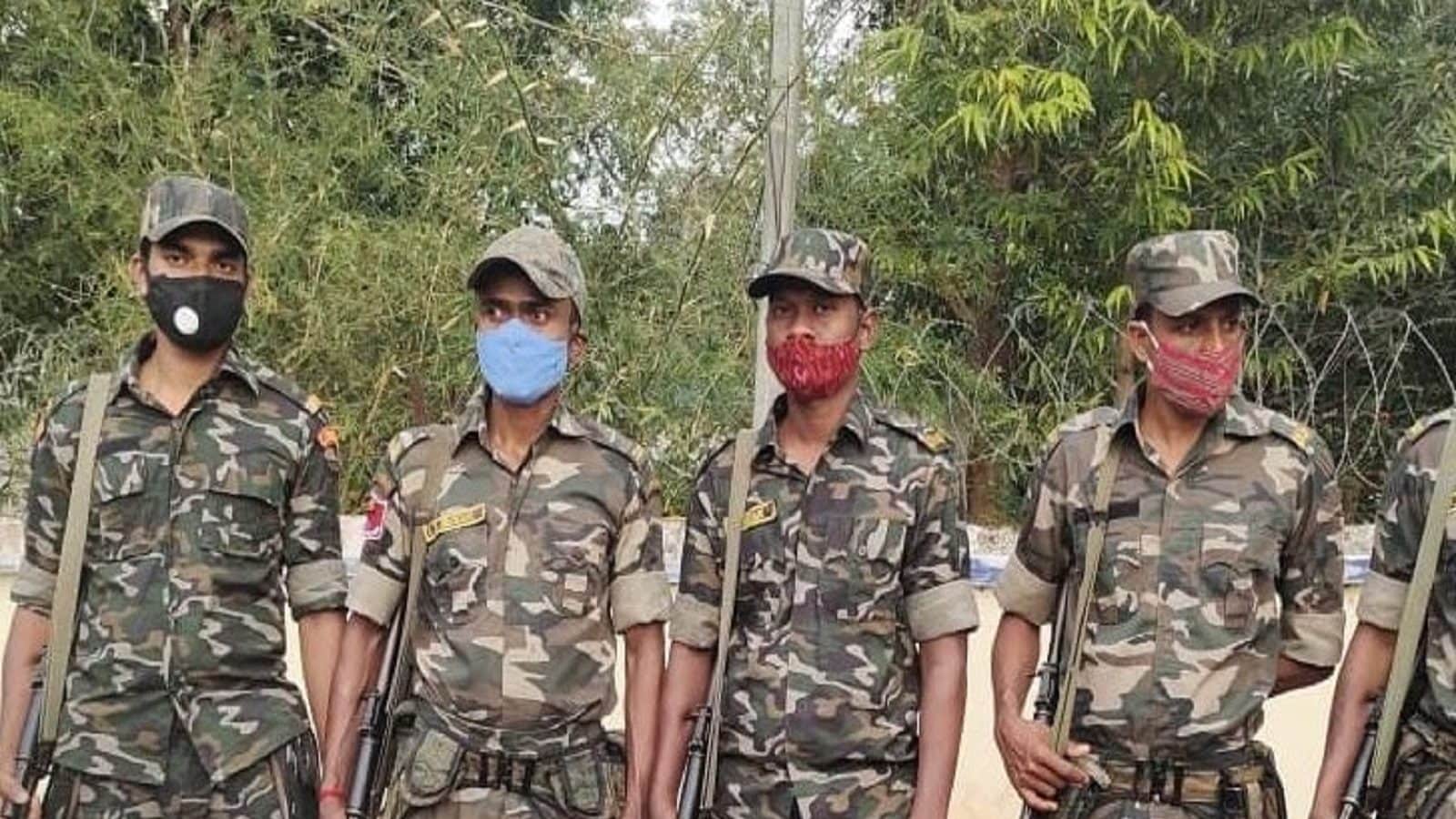