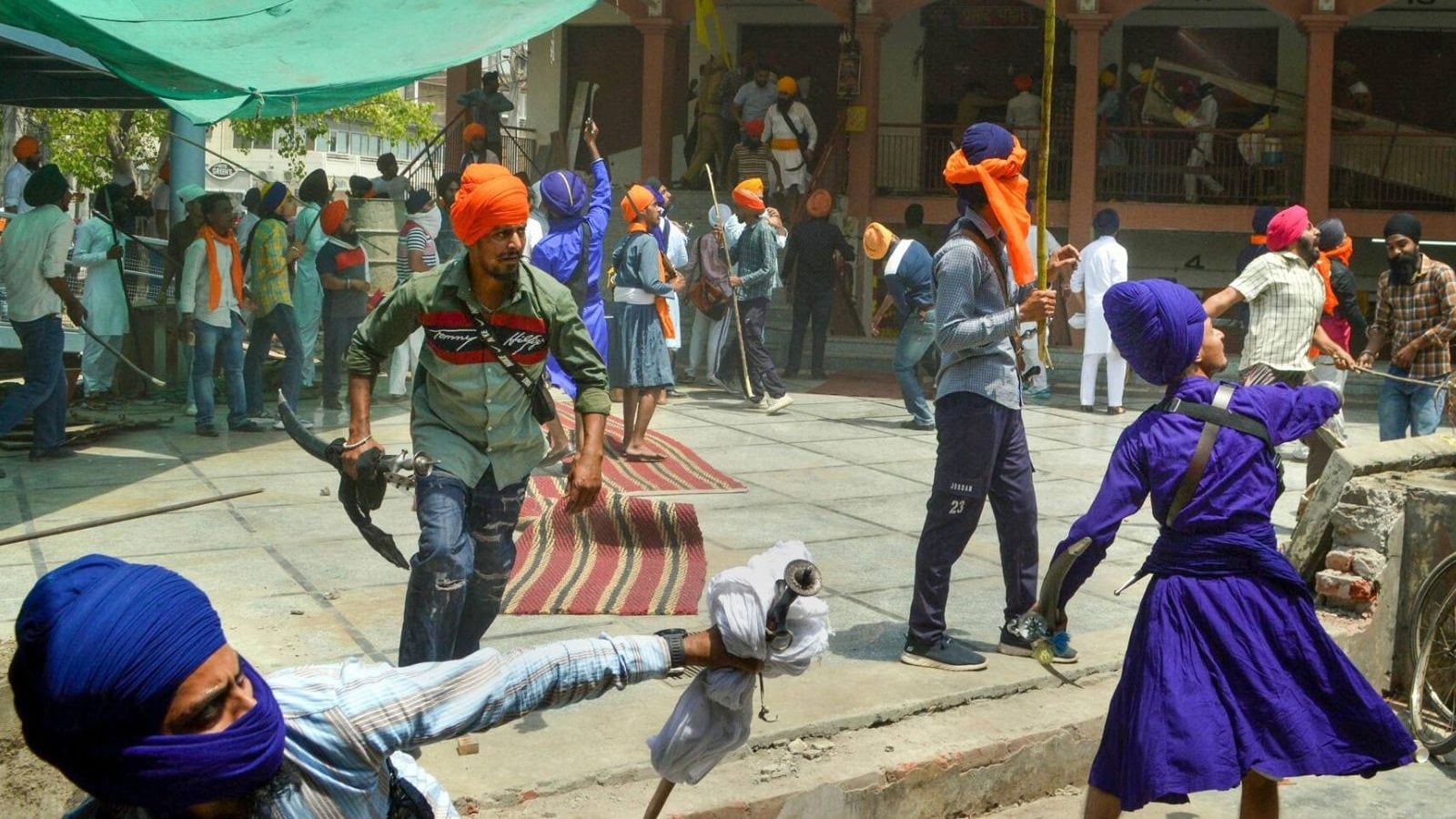 In the latest fallout of Friday’s violence in Punjab’s Patiala — where two groups clashed near a temple during an ‘anti-Khalistan march’ — the state government on Saturday transferred its top cops while the district administration ordered a shutdown of mobile services to prevent spreading of rumours.

The situation in Patiala remained tense but under control on Saturday. As per an order issued by Principal Secretary, Home, Anurag Verma, mobile internet services (2G/3G/4G/CDMA) (ii) all SMS services and (iii) all dongle services etc. provided on mobile networks except voice calls in the territorial jurisdiction of the District of Patiala will be shut from 9.30am to 6pm.

The order has also asked all telecom services providers in the state to ensure compliance.

The government said the decision has been taken in public interest “with the aim to stop the spread of misinformation and rumours through various social media platforms such as Whatsapp, Facebook, and Twitter on mobile phones and SMS, for facilitating and/or mobilisation of mobs of violent/volatile nature who can cause serious loss of life and/or damage to public/private property by indulging in arson/vandalism and other types of violent activities”.

Meanwhile, various Hindu outfits have called for a bandh in Patiala even as most of the shops remained shut in the city.

Clashes broke out on Friday after the procession held by the group, which identifies itself as followers of Shiv Sena, came face to face with Sikh groups that are believed to be pro-Khalistan. The two parties threw stones at each other and even brandished swords, prompting the police to fire as many as 15 rounds of fire to bring the situation under control. 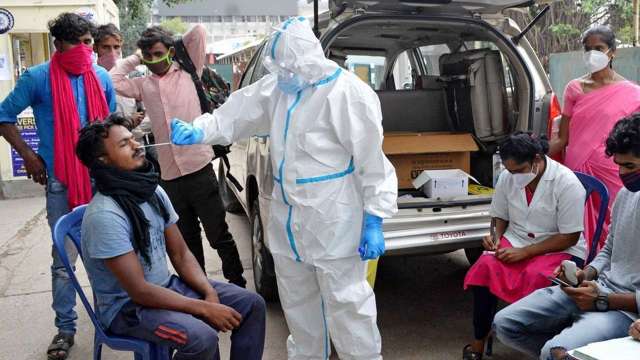