Traffic violators in Gurugram can soon pay fines on spot, thus eliminating the need to visit the Traffic Tower- the traffic police office, according to news agency PTI report.

The traffic police in Gurugram have tied up with State Bank of India (SBI), which will provide 230 card swiping machines for on spot payment of fines, officials have said.

The officials have said that the machines will be equipped with a software that has pre-loaded offences and fines corresponding to these violations. The public can make the payment either via debit or credit cards or through UPI. The new system will be rolled out by Monday, the officials said.

“This is a Millennium City and has many violators who are just passing through or from other cities. We had long been getting feedbacks and complaints about people having to go to the traffic tower for payment. This (on spot payment) will be very convenient for both officers on duty and violators,” Ravinder Tomar, DCP (Traffic), Gururgam, said.

It also ensures transparency, he added. “Majority of the people offer bribes than paying challans just to skip going to the Traffic Tower. In many cases, they don’t pay up and then they are sent to court and the process gets elongated. This will smoothen things,” a senior officer said.

Meanwhile, in another development, the smart city division of GMDA has started a pilot project on the Basai-Dundahera 1,200 mm pipeline to allay the water woes of the residents this summer. The project involves use of a Centralised Integrated Water Management System (CIWMS) on the 1,200 mm pipeline which starts from the Basai Water Treatment Plant and supplies water up to Dundahera.

The line was narrowed down for the pilot project. Thirty-nine locations and underground tanks were identified on this channel where the Gurgaon Metropolitan Development Authority (GMDA) supplies water from Basai.

These locations include Palam Vihar blocks, Sector 21, Sector 22, Suncity, Sector 18, Carterpuri village, and the Electronic City among other places where water supply issue is reported every year. GMDA CEO Sudhir Rajpal explained the need for the CIWMS technology.

“The core purpose of adopting this system was to ensure that water reaches equally to every household and no underground tank which falls under GMDA purview should be devoid of adequate water supply,” he said.

“It has been found that residents are now getting equal supply of water in a legal metred way. We have cut down non-revenue water from 70 per cent to almost 19 per cent and are working to further bring it down,” he said.

The advanced CIWMS involves installing of flow metres to gauge water flow, control valve to set data on the quantum of water to be supplied in any area, pressure transmitters to gauge water pressure, and level transmitter to measure the level of water in the underground tanks.

The system also ensures that all data thus recorded is transmitted daily to an integrated command and control centre established in the GMDA. 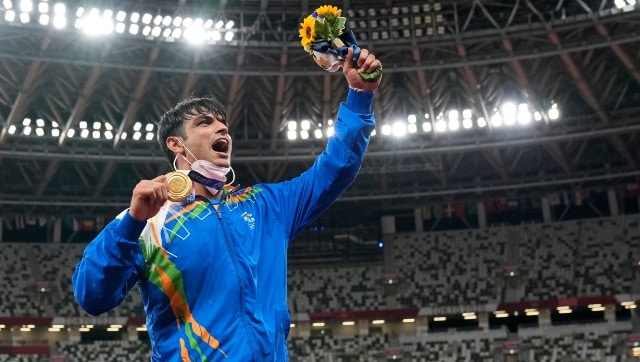